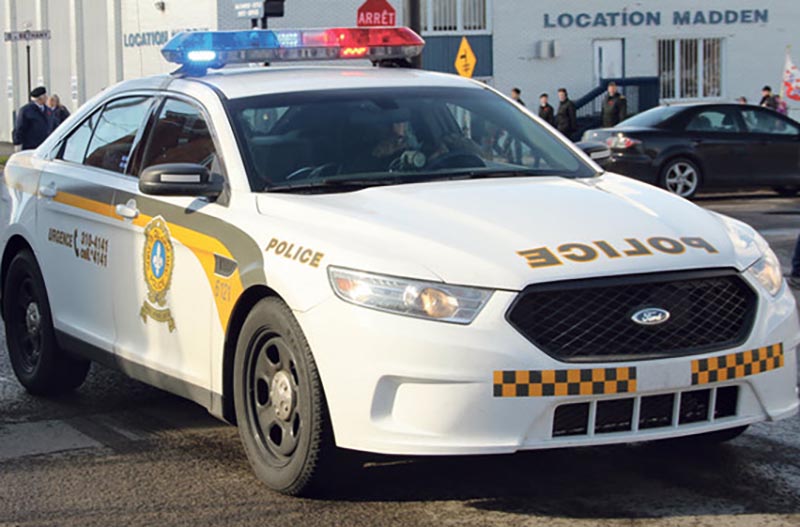 Police are warning Lachute business owners to be vigilant, following a recent string of robberies in the downtown core. At least four businesses were broken into between the last week of May and the first week of June.

“They did some damage breaking doors and windows,” said Tessier. He verified that forcible entry was the primary means of gaining access to these businesses, which were closed at the time of the robberies.

Due to the active nature of this investigation, Tessier said he was unable to confirm if police have identified suspects, or if there were security cameras in any of the affected locations.

No arrests have been made so far and police are warning business owners to take precautions.

Merchants are advised to store money in a safe and to avoid leaving large sums of cash in unsupervised areas. It is recommended that they install a security system and involve their staff in theft prevention plans and policies. Optimizing the visibility of your business, by adding lights, or trimming shrubbery, is recommended.  Business owners and staff are also advised to be observant of people or vehicles which appear to be engaging in suspicious behaviour.

Robert Dixon, of Voyages Dixon Travel, which is located in downtown Lachute, told The Review that he wasn’t surprised by the recent criminal activity. He said that with the recent job losses and economic downturn that is affecting Argenteuil he was surprised that the criminal activity isn’t worse.

“The situation we have here in Lachute is that we are a poor community. This is just an offshoot of the economic situation. More than 50 per cent of our families are living below the poverty level,” said Dixon, citing statistics compiled by the Sir Wilfrid Laurier School Board, on which he serves as a commissioner.

A few years ago, Dixon said that his own business was hit hard by a robbery. In reaction to that event, steel bars were installed in the windows and many of the lower casement windows were sealed in. Numerous precautions were taken and he said that the store now feels a bit like a fortress when it is closed up for the night.

“If they broke in, they would have to smash through the front window, and that would be pretty obvious. It’s nice that the SQ has contacted us and taken the steps to warn us, but past experience has taught us that if someone is going to break in, they’re going to break in regardless of what we do,” said Dixon.

Anyone with information regarding this, or other crimes is urged to contact the Sûréte du Quebec at 1.800.659.4264.