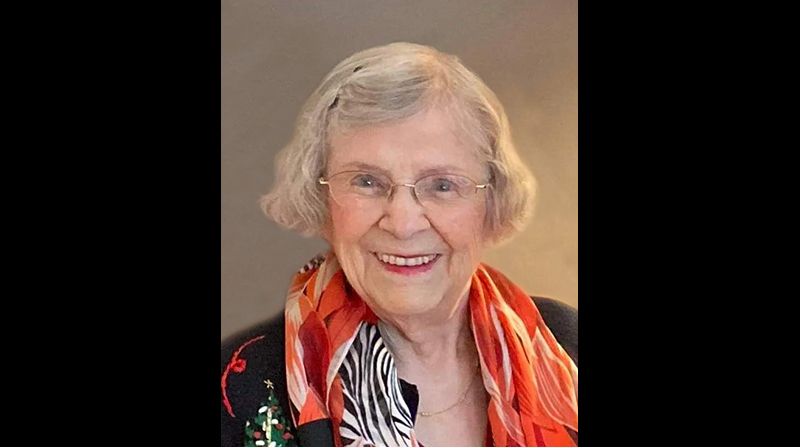 Mrs. Yvette Wylie nee Berry of Hawkesbury passed away on Monday, August 30th, 2021, at the age of 97. She was the beloved wife of the late Clifford Wylie; the daughter of the late Peter Berry and of the late Juliette Biard; the cherished mother of the late Judy, Wayne (late Margaret-Ann ‘Maggie’) and Marlene (Richard Lortie); the loving grandmother of Kelley (Abe Hajar), late Michael, Kim (Nicola Bourdeau) and Lisa-Anne (Simon Tessier); the great-grandmother of several great-grandchildren; the dear sister of Claude (late Thérèse). She was predeceased by 2 brothers: Herby (late Lucille) and Percy (late Donna) as well as 1 sister: Ghislaine (late Roland) as well as two sisters-in-law: the late Mary (late Elphege Lefebvre) and the late Margaret (late Clifford MacCallum). She is also survived by many cousins, nephews, nieces, friends as well as a sister-in-law: Thérèse (late Gerald). The family would like to thank the staff of the Hawkesbury and District General Hospital for the amazing care and time they gave to Yvette. Funeral arrangements have been entrusted to Berthiaume Family Funeral Home 416, McGill Street, Hawkesbury, Ontario (877) 632-8511. A funeral service will be held at the St-Eugène Church on Friday, September 10th, 2021 at 11:00 a.m. The family will be present at 10:30 a.m. to receive your condolences. For those who wish, donations to the Hawkesbury and District General Hospital Foundation, 1111 Ghislain Street, Hawkesbury, Ontario, K6A 3G5, would be appreciated. Condolences may be conveyed by visiting our Web Site www.salonfuneraireberthiaume.com