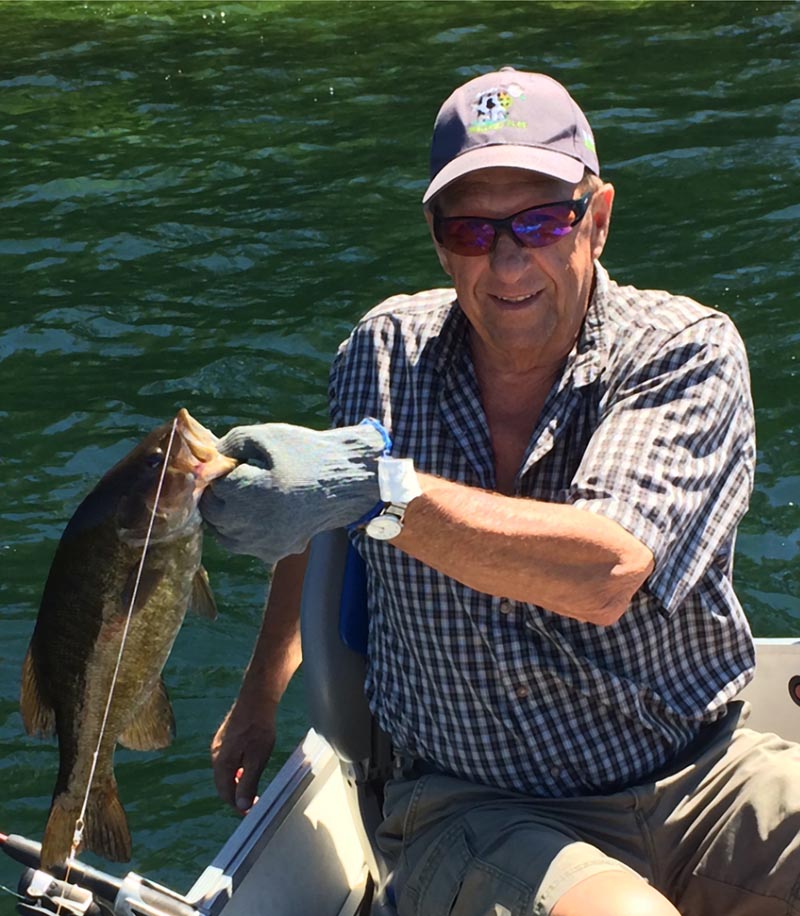 STEWART, MURRAY
Peacefully at the Ottawa General Hospital on Sunday, October 29, 2017 after a hard fought battle with cancer surrounded by his family and love. Murray Stewart of Fournier passed away at the age of 68. Predeceased by his parents, James Stewart and Beatrice McCulloch. Survived by his loving wife, Elsa (née Clemens). Proud father of Tim and his wife, Jeanne Vachon and Jessica and her husband, Jeff Riznek. Dear brother of Robert, Jim (Rhonda), Anne (Grant Fletcher) and Ada (Bob Cleary). Predeceased by his brothers, Leonard and Michael. Fondly remembered by his many nieces and nephews. Murray was a long-time volunteer of the Glengarry Highland Games, former Fire Chief and then Municipal Councillor for South Plantagenet Twp. He worked for Bell Canada for over 30 years. At Murray’s request there will be no visitation or service. In memory of Murray, please make a donation to the Ottawa Hospital Foundation for the General Campus Oncology Dept. 737 Parkdale Avenue, Ottawa, Ontario K1Y 1J8. To express your condolences, make a donation or plant a “Tree of Remembrance” for Murray please visit www.hillcrestfuneralhome.ca Arrangements entrusted to Hillcrest Funeral Home 151 Bond Street, Vankleek Hill, Ontario K0B 1R0. (866) 678-2001.