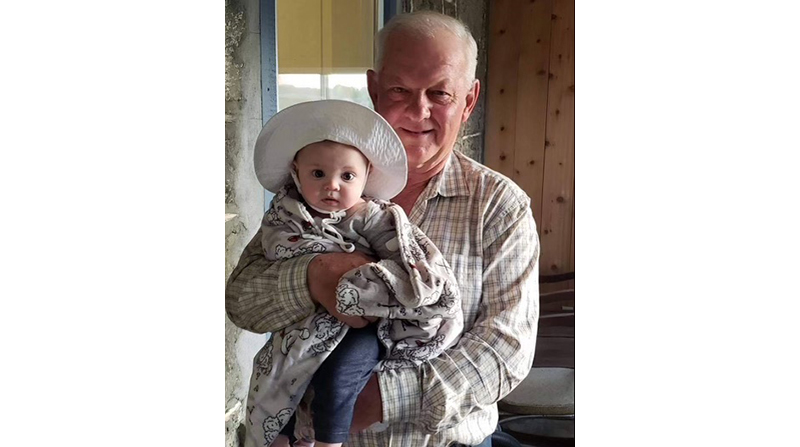 It is with deep sorrow and much love that we mourn the passing of Edwin “Ed” Sproule of Vankleek Hill on Monday, May 31st, 2021, at the age of 71 years. Son of the late Helen MacLeod (nee Rutherford) and the late Sydney Sproule; step-son of the late Lloyd MacLeod. Loving father of Tammy Sproule and Vicky Sproule (Kevin). He will be deeply missed by his three grandchildren Vincent, Mikayla and Savannah as well as his three great-grandchildren Paisley, Jackson and Lauryn. Dear brother of Irwin Sproule (Jean), Linda LeRoy (Arthur), John Sproule (the late Judy), the late Gordon MacLeod (Diane) and the late Ralph MacLeod (Eleanor). He will also be missed by numerous extended family members as well as his many friends. Ed will be fondly remembered and missed by his Sproule Power Line Team. Ed began his work as a Journeyman Lineman. In 1977, he began his career as the founder of Sproule Powerline Construction Ltd. He was also a long-time contractor colleague and friend to Ottawa Hydro. Ed always loved spending time with his family, as devoted father, father-in-law, grandpa, great-grandpa, brother, uncle and friends. He will be greatly missed at family gatherings. One of the many talents Ed enjoyed was woodworking and his passion for playing the bagpipes grew as he played at many wedding ceremonies and events. A Private interment will take place at a later date at the Kirk Hill United Church Cemetery. For those who wish, a donation to the Glengarry Highland Games, PO Box 106, Maxville, ON K0C 1T0 or to plant a tree in memory of Edwin would be appreciated by the family.To express your condolences or make a donation please visit www.hillcrestfuneralhome.ca.

A Tree of Remembrance will be planted for Edwin in the McAlpine Forever Forest for more information visit www.treesofremembrance.com