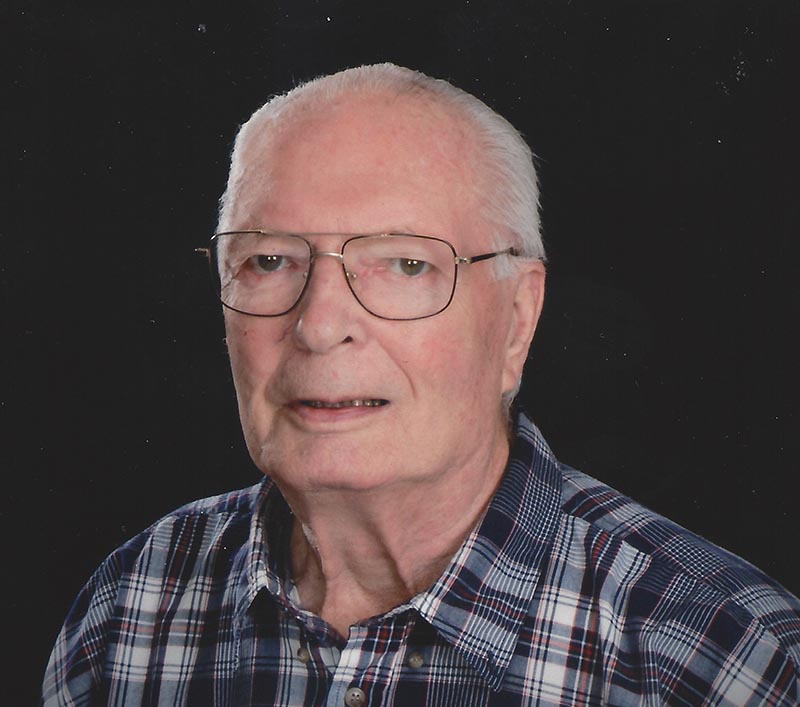 MONTEITH, WILBERT HENRY
(Retired Bell Canada Employee)
Peacefully at the Hawkesbury General Hospital on Monday December 5, 2016 Wilbert Monteith of Hawkesbury, Ontario passed away at the age of 88. Predeceased by his parents, Clifford and Lena Monteith. Beloved husband of 57½ years to June (née Dunnington). Proud and loving father of Stephen (Susan Bill), Maureen (Franco) and Ross. Special grandfather of Jack. Dear brother of Barbara Redmond (Pat). Fondly remembered by his many nieces and nephews. To respect Wilbert’s wishes there will be no visitation or funeral service. In memoriam donations to the Hawkesbury General Hospital Foundation 1111 Ghislain Street, Hawkesbury, Ontario K6A 3G5 would be appreciated. To express your condolences, make a donation or light a candle in memory of Wilbert please visit www.hillcrestfuneralhome.ca Funeral arrangements entrusted to Hillcrest Funeral Home 151 Bond Street, Vankleek Hill, Ontario K0B 1R0 (613) 678-2002.