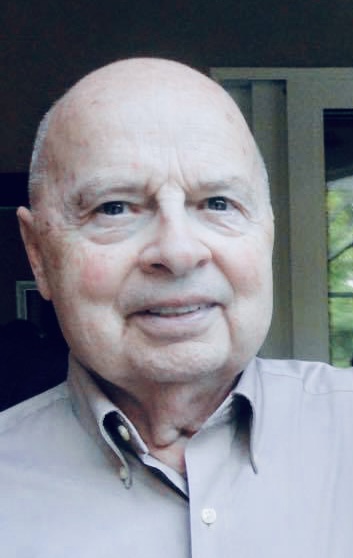 Malcolm Robert Cairns, 82, passed away peacefully at his home on, December 24, 2021 in Tallahassee, Florida. He was born on January 3, 1939 in Montreal, Quebec, Canada to Robert Malcolm and Pearl Eleanor Cairns (nee Gardiner).

Malcolm grew up in Lachute, Quebec. He graduated from Lachute High School in 1955. After graduating high school, he worked for Price Wilson in Lachute. This was the beginning of his 40-year career in the pulp and paper industry.

Malcolm Cairns married Lorna Jean Clark in 1961 in Brownsburg, Quebec. They were happily married for 59 years spending time between their homes in Tallahassee, Florida and Dunany, Quebec. Malcolm loved curling, golf, music, hot chocolate, playing cribbage, Florida State University, watching football and cherished his family including the four-legged members. His fondest memories include spending time at the lake in Dunany with family and friends.

A visitation will be held on Wednesday, December 29, 2021 at Bevis Funeral Home, 200 John Knox Road, Tallahassee, Florida, 32303 from 5:00pm-6:00pm. The family will receive friends immediately following the visitation at 1306 Preakness Point, Tallahassee, Florida, 32308. Internment and a celebration of life for Mac and Lorna will be held in Lachute, Quebec at a later date.

In lieu of flowers the family requests memorial donations be made to Big Bend Hospice, 1723 Mahan Center Blvd. Tallahassee, Florida, 32308.