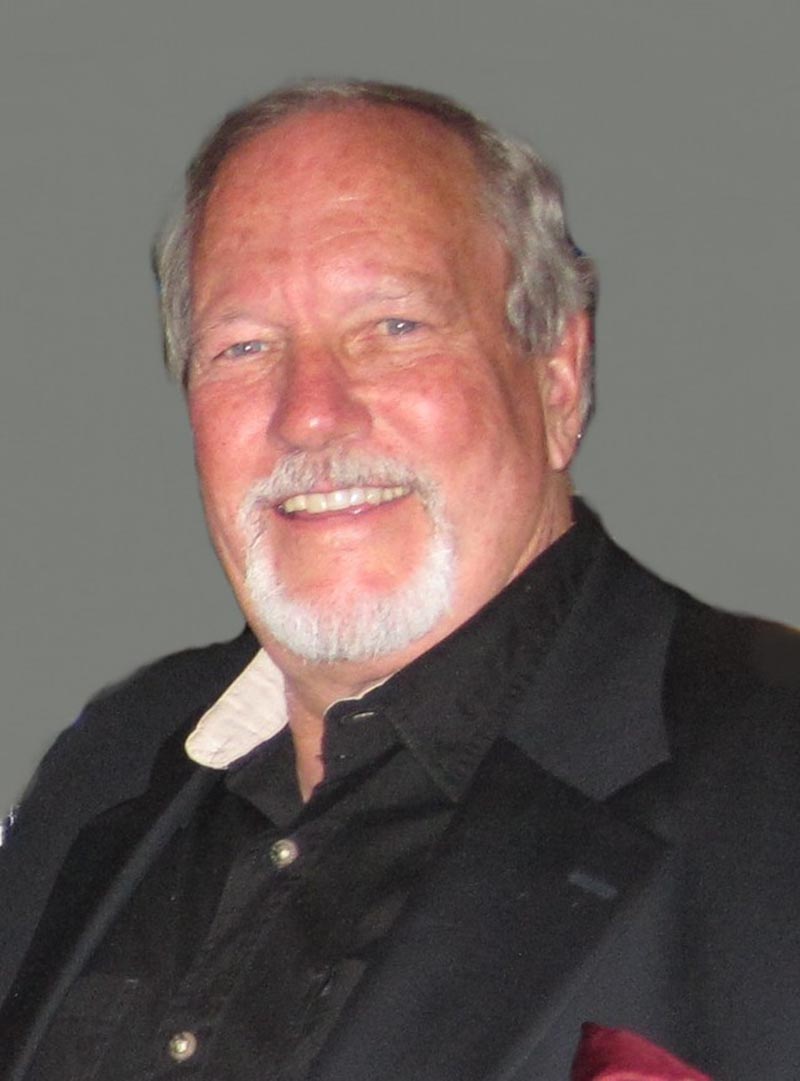 “Man,what a ride…”
Peacefully after a short illness at the Cornwall Hospice on Friday April 21, 2017 Bob Macdonald of Vankleek Hill passed away at the age of 78. Bob is survived by his loving wife, Bridget (née Quinn) of 29 years. Devoted father of his children from a previous marriage; Rob (Grace), Laurie (Craig Fielder), Shannon (Charlie Creme) and his stepson, Connor Quinn. Cherished Gramps of Matthew, Michael, Ava, Alexa, Caleb and Samantha. Beloved brother of Heather Macdonald (Stan Eidse), his half-brother, Ian Miller (Colleen). Predeceased by his brother, John Macdonald survived by his sister-in-law, April Macdonald. He will be missed by his father-in-law, Emmett Quinn and brothers-in-law, Morgan (Lana), Shaun (Judy), Timothy and Huntley Quinn (Kathryn). Bob will be remembered fondly by his many nieces and nephews, his extended family and friends. Bob spent most of his career with Mercedes Benz and was well known as “Mr. Mercedes” in the industry. Bob will be remembered for his passion for cars and motorcycles, his quick wit and swift responses to his friend’s jibes. He enjoyed reading, testing his math skills, riding his Harley and 34 Ford Hot Rod, telling others what they should do and having a beer at the “Local” with his friends. Visitation will be held at Hillcrest Funeral Home 151 Bond Street, Vankleek Hill on Friday April 28, 2017 from 2-4 pm and 7-9 pm. A Funeral Service will be held on Saturday, April 29, 2017 at 11 am at St. Grégoire Catholic Church 137 Higginson Street, Vankleek Hill followed by a reception at the Vankleek Hill Curling Club. In memory of Bob a donation to the Carefor Cornwall Hospice 205 Amelia Street Cornwall, Ontario K6H 3P3 would be appreciated. To express your condolences, make a donation, send flowers or plant a “Tree of Remembrance” for Bob, please visit www.hillcrestfuneralhome.ca