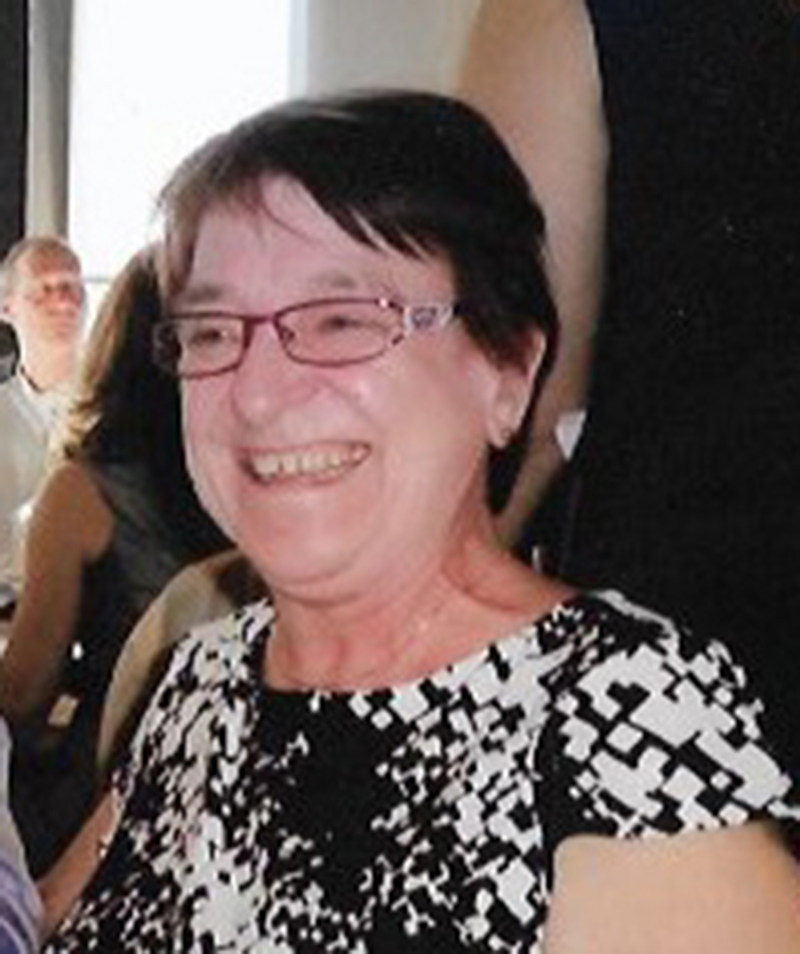 LAROCQUE-STUART, LOUISE CHRISTINE
Louise died on February 19, 2018, at the Ottawa Civic Hospital, aged 59. She leaves behind her husband and friend, Shane, and is predeceased by her cherished son, Oak René; her sisters, Suzanne Svadjian (Mego) and Judith LaRocque (André), her niece, Méliné and nephews, Matthew (Annike) and Arran (Victoria). Louise was the daughter of Olier and Betty (Murray) LaRocque of Hawkesbury. A graduate of the University of Toronto and Humber College (Gerontology program), she spent over 20 years in Sault Ste. Marie during which she worked in a number of roles including as a program consultant for the Center for Addiction and Mental Health. Louise was involved in a range of advocacy initiatives during those years, particularly in the Autism Community. Life brought her back to the banks of the Ottawa River when she and Shane moved to Pembroke in 2015. A private family commemoration is planned, followed by internment at Hillside Cemetery, Front Road, Hawkesbury, overlooking the river. Donations may be made to the Canadian Hearing Society or to Autism Ontario. Condolences may be left at www.firstmemorialfairview.com.