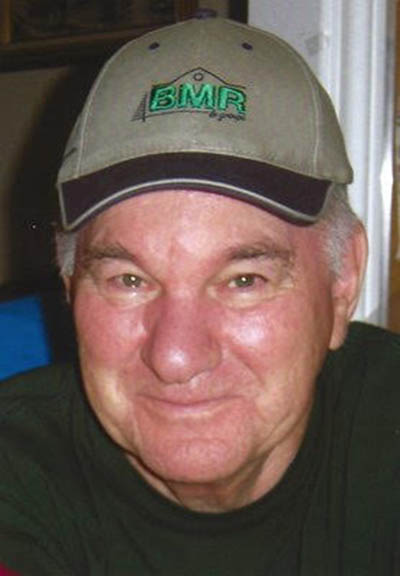 It is with heavy hearts that we announce the passing of Clarence Lacroix of Hawkesbury at the age of 82 on Thursday, July 19, 2018 at the Prescott Russell Residence, Hawkesbury. Predeceased by his parents, Russell Lacroix and Mary Sauvey. He leaves the love of his life of 62 years Viola (née St Jean). Loving father of Monique (William Kelly), Denis (Monica Wilson) and Alain (Diane Pharand). Predeceased by his daughter, Nicole and his son, Richard. Sadly missed by his grandchildren; André (Melissa), Shana (Chad), Jacky, Kathleen, Kelsey, Sofia, Natasha, Andrew and his great-grandchildren; Amélie, Anthony, Taleya and Soren. Dear brother of Lilianne Berniqué (late Henry). Predeceased by his brothers, Henri (late Clairette), Laurent (late Claire) and Lucien (Madeleine). At the request of the family, a Private Burial will be held. In memory of Clarence, a donation to the Canadian Cancer Society, P.O. Box 640 STN K, Toronto, Ontario M4P 9Z9 would be appreciated. To express your condolences, make a donation or plant a “Tree of Remembrance” for Clarence please visit www.hillcrestfuneralhome.ca Funeral arrangements entrusted to Hillcrest Funeral Home, 151 Bond Street, Vankleek Hill, Ontario K0B 1R0 (866) 678-2001.