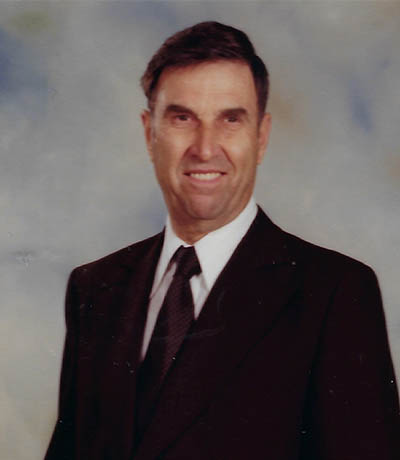 KELLY, DONALD JOHN
MARCH 29, 1924 – MARCH 18, 2018
Don died peacefully at the Maxville Manor on Sunday evening March 18, 2018 with his loving wife of 54 years, Marjorie by his side. Don farmed for several years at the family home in Fournier. In 1964 he and Marjorie married. He sold his cattle and machinery in 1969 and went to work in Ottawa at the RCMP Headquarters as part of the clerical staff. Don retired in 1987 and he and Marjorie lived in Fournier. Later they retired to Maxville. Don is predeceased by his parents, George and Alice Kelly (née James), his siblings, Dean, Ruth Harrigan and Gordon. He is survived by his wife, Marjorie and his many nieces and nephews from both families. Sincere thanks to Dr. Rossbach, Christie Thompson NP and all of the staff at the Maxville Manor for their kind and compassionate care. Thanks also to The Rev. Ferrier and The Rev. Richards for their visits and words of comfort. Don enjoyed the many visits and phone calls from family and friends through the years. He was always interested in local events and the farming community. As per Don’s wishes, there will be no visitation. A Private Family Burial will be held at a later date. For those who wish, a donation in Don’s memory to the Maxville Manor, 80 Mechanic Street West, Maxville, Ontario, K0C 1T0 or Franklin Corner’s Cemetery 3036 Clemens Road, Fournier, Ontario, K0B 1G0 or a charity of your choice would be appreciated. To express your condolences, make a donation or plant a “Tree of Remembrance” for Don please visit www. Hillcrestfuneralhome.ca Funeral arrangements entrusted to Hillcrest Funeral Home, 151 Bond Street, Vankleek Hill, Ontario K0B 1Ro (866) 678-2001.