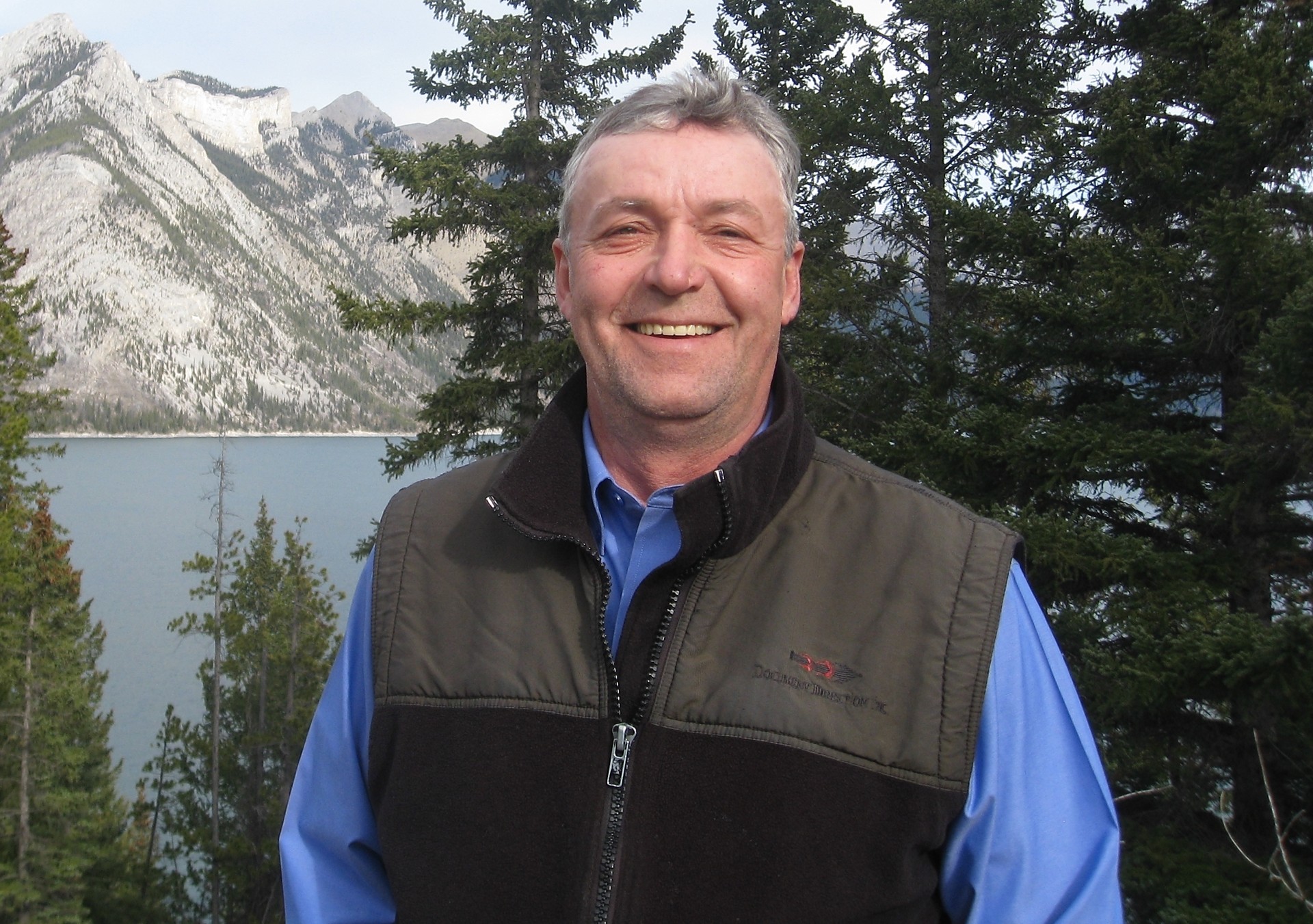 David was born the sixth of ten children of William Randolph Higginson and Frances Marion Hayes in Hawkesbury, Ontario.  He is predeceased by his father, and by brothers Stephen and Peter (Manon). He will be missed by his mother Frankie; by sisters Beth, Shirley, Marian, Judy, Ruth (Tom), and Susan; by his brother Arthur; and by many nieces and nephews.

David’s career started in shipping on the Great Lakes; later, he moved west, spending much of his adult life in Calgary, working as a trucker in the oil & gas industry. David wrestled with challenges during his life, and found a home and a better path through the support of Victory Housing, a service of Calgary’s Victory Foundation. The family would like to offer its appreciation to pastor Matthew Bannerman and staff for the support they provided David over the last 9 years.

David was a lifelong Montreal Canadiens fan, and would reminisce about a treasured moment where he met his idol, Guy Lafleur, in the airport.  Family was very important to David – he loved to attend weddings, funerals, and celebrations because “family comes first”; he was never more happy than when at a family gathering, where his booming laugh would announce he’d arrived. He also loved staying in touch with numerous friends through Facebook.

A funeral will be held for David at Holy Trinity Anglican Church in Hawkesbury, Ontario on November 12th, 2022 at 11am, with reception in the hall to follow.  A private burial will follow in the family plot in Cassburn Cemetery in Cassburn, Ontario.

Should you wish to remember David with a donation, please consider Calgary’s Victory Foundation (https://victoryfoundation.ca – for Victory Housing choose “Victory General Donation” and type “Victory Housing – attention Matthew Bannerman” in the “Designate Funds” box); or a homeless shelter or outreach organization in your own community.