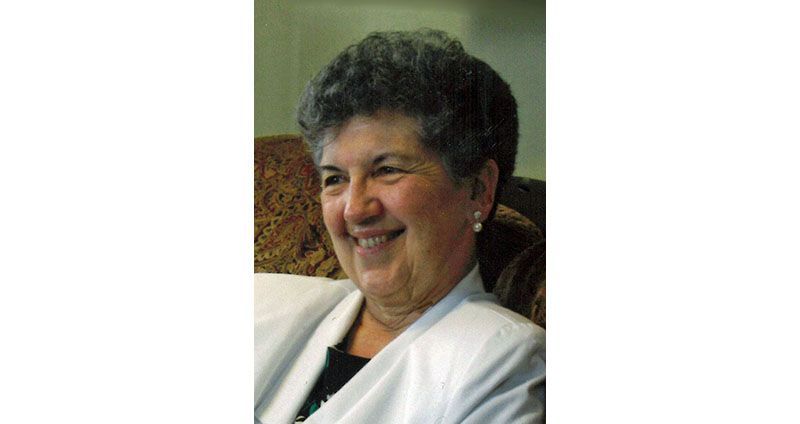 GAUDREAU, Jackie
Peacefully at the Renfrew Victoria Hospital in the early morning hours of Tuesday, November 27th, 2018; Jacqueline Marie Gaudreau of Renfrew; formerly of Vankleek Hill passed away at the age of 73 years. Beloved wife of the late Marcel Gaudreau (May 1, 2012). Dearly loved and devoted mother of Karina Dewar (Alex) of Rhoddy’s Bay and Kristine Dewar (Kurt Phillion) of Arnprior. Cherished and proud “Grandma” of Kyle (Brittany), Dean (Natron Persaud), Julie, Paige and Layne and “Great-Grandma” of Addelynn. Dear sister of Bob Comtois (Patricia) of Medway, MA. and Rita Comtois of Amesbury, MA. Predeceased by a sister, Sue Moynihan (Bernie of Worcester, MA.). Daughter of the late Ray and Juliette (nee Lortie) Comtois. Also survived by 3 nieces and 1 nephew. Jackie was very proud of her American heritage. Having grown up in Worcester, Massachusetts, Jackie later met the love of her life and moved to Ontario where Vankleek Hill became her longtime home. Marcel’s retirement would bring the couple to Renfrew to be closer to their children and grandchildren. She was also a devout Roman Catholic who lived by the one commandment. “Do unto others as you would have them do to you” to the very end of her life. She was truly a remarkable lady and will be missed by the many who had the opportunity to know her as a friend. Relatives and friends paid their respects during visitation at the Pilon Family Funeral Home and Chapel Ltd., 50 John Street North, Arnprior on Thursday evening, November 29th from 7 to 9 p.m. and again on Friday morning, November 30th from 9:30 until 10:15. A Funeral Mass was celebrated in St. John Chrysostom Church, Arnprior on Friday morning at 11 o’clock. Interment Sand Point Public Cemetery. In memory of Jackie, please consider a donation to the Renfrew Victoria Hospital. Members of the Catholic Women’s League assembled at the funeral home for prayers on Friday morning at 9 o’clock. Condolences/Donations www.pilonfamily.ca