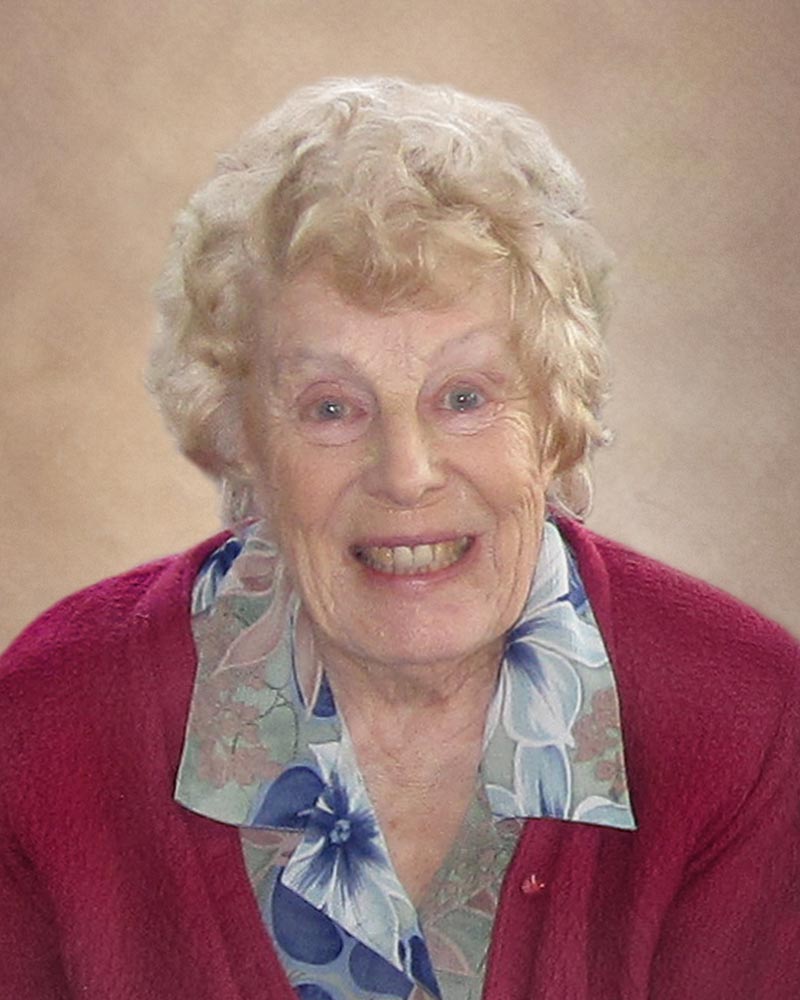 DEEVY, LILLIAS ANGELA
The family of Lillias Angela Deevy (née Bradley) is sad to announce her passing in Bourget, Ontario on Wednesday, November 8, 2017. Lillias was the first-born child of Colin Bradley and Kathleen Hall. Born at the family farm in Pendleton, Ontario, she grew up with her two younger siblings, Lola and Vernard. Lillias was happily married to Thomas Edward Deevy (Tommy) for over fifty years. Tommy predeceased her in 2006. Her early married life was spent in Montreal and later in Fort McMurray, AB. Lillias attended Teachers’ College in Ottawa and years later returned to study at Sir George Williams University in Montreal to obtain her B. Ed. degree in 1974. She had a successful career as an elementary school teacher in Ontario, Quebec and Alberta. She will be remembered always by her devoted and loving children, Thomas Keith Deevy (Susan Haslam), Sharron Deevy (Doyle Harrigan) and Lynne Deevy Williams (Darcy Williams) and by her seven grandchildren, Eric and Alexander Deevy, David and Allan Harrigan, Katelyn, Alanna and Christine Williams. Lillias was predeceased by her sister, Lola Kelly and her husband, Dean Kelly and by her brother, Vernard. Survived by her brother-in-law, John Deevy. The family would like to extend their heartfelt thanks to the staff at Bourget Caressant Care for their compassionate care of Lillias in her later years. Visitors will be welcomed at Hillcrest Funeral Home 151 Bond Street, Vankleek Hill on Monday, November 20, 2017 from 1 to 3 pm. Funeral Service will be on Tuesday, November 21, 2017 at 11 am at Pendleton United Church followed by interment at Westminster Cemetery. In lieu of flowers, donations to the Westminster Cemetery c/o Doug McHugh 3227 Carriage Hill Place, Gloucester, Ontario K1T 3X5 would be appreciated. To express your condolences for Lillias please visit www.hillcrestfuneralhome.ca