Lou Nistico’s grandson takes to the ice at The Bob 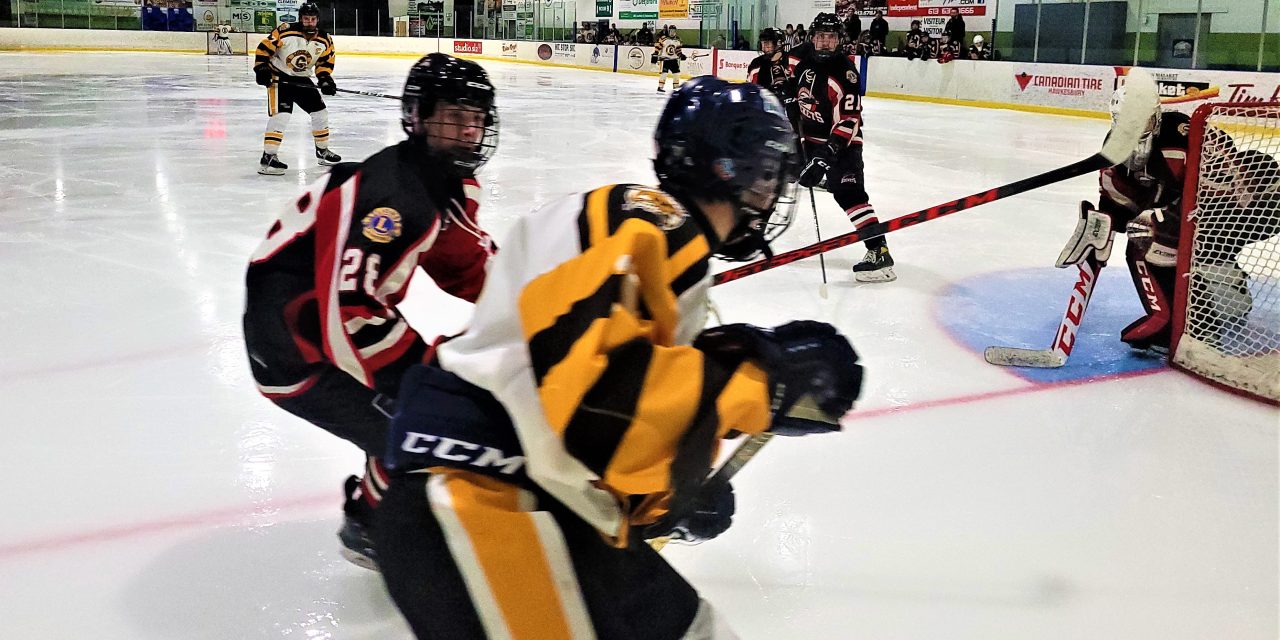 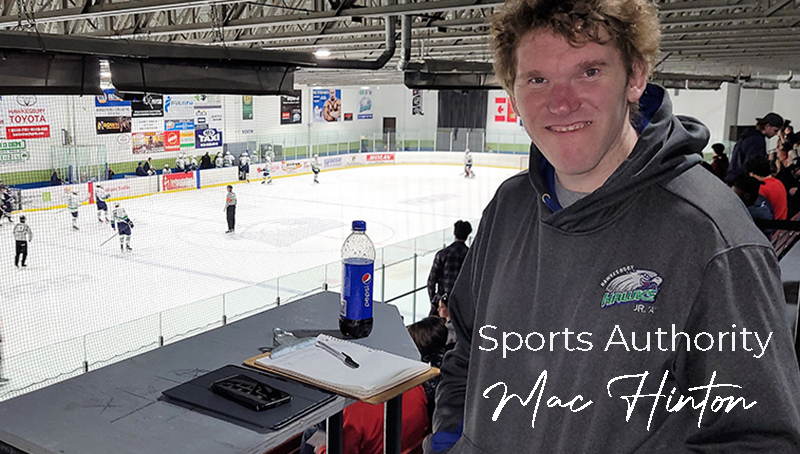 The grandson of former Hawkesbury Hawks Assistant General Manager Lou Nistico was on the ice for the North Dundas Rockets in their game against the Vankleek Hill Cougars at the Robert Hartley Memorial Centre last Sunday evening (November 27).

Parker Lefebvre had an assist in the Rockets 3-2 win over the Cougars. In four games with North Dundas’ Junior C team in the National Capital Junior Hockey League (NCJHL), the 18-year-old centre has already recorded a goal and four assists for five points.

Parker is from Cumberland and played the 2019-2020 and 2020-2021 seasons with the Hawkesbury Hawks U18 AAA squad. He spent the 2021-2022 season with the Cumberland Junior Grads U18 AA team, scoring 20 goals and adding 21 assists for 41 points in just 29 games. He started this season with the Alexandria Glens Junior B squad, where he had one assist in three games, before joining North Dundas.

As many people in Vankleek Hill know, Lou Nistico, who passed away on November 27, 2020, at the age of 67, was my stepfather and hockey dad. He was a great hockey player and an even better person.

Known as ‘Leapin’ Lou’ during his professional career because of his exuberant goal celebrations, Lou played three games in the National Hockey League (NHL) and 186 games in the World Hockey Association (WHA). In his best season he scored 20 goals for the Birmingham Bulls during the 1976-77 WHA season.

Parker’s mom, Lori-Anne Nistico Lefebvre (I call her Muffy – it’s her nickname) was also at the game. Unfortunately I did not know she was there, or that Parker was playing, until after the game was over. We did connect on Facebook the next day and it was wonderful to talk to her.

Alexandria Glens play their best game of the season

The Alexandria Glens played their best game of the season on Sunday (November 27), in a 2-1 loss to the Embrun Panthers.

The Glens were in this contest from the start, playing well at both ends of the ice and outshooting Embrun 35-29 on the night. It was a tough loss for Alexandria, and not because of goaltending – netminder Jordan Stairs was named the second star of the game. But Embrun netminder Cooper Lennon was also outstanding in a goaltenders duel.

The Glens are now 3-16 on the season after getting off to a terrible start early in the year and are showing steady improvement. I will have a full update on the Alexandria Glens in my column next week for the Wednesday, December 7, print edition of The Review.