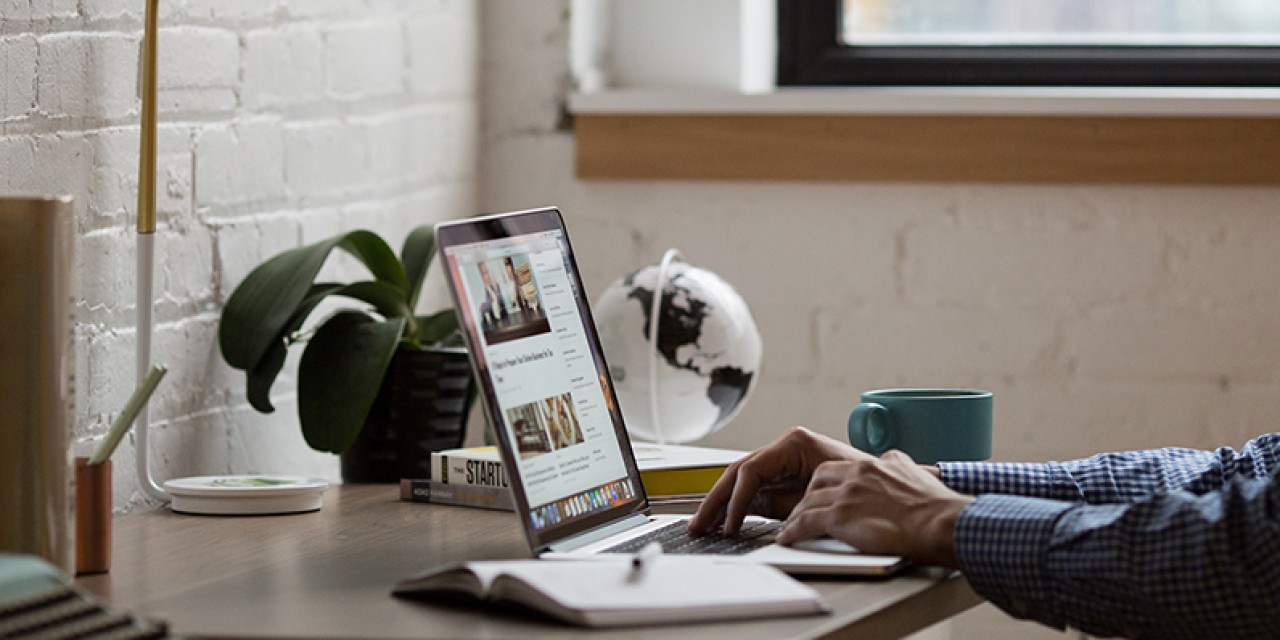 There are more than 3,670 vacant positions in Prescott-Russell and an estimated 21,251 people working in local businesses. These are results revealed by the survey conducted by Statistics Canada in partnership with the municipalities and the Prescott-Russell Employment Services Centre (CSEPR).

The business survey was conducted from June to August of 2022 and the analysis was done by Statistics Canada. The survey was distributed through mass emails, mailings, and telephone calls by officials in participating municipalities. Positions with an hourly rate of $19 to $26 per hour are the ones the most in need of candidates to fill them. However, all salary levels need candidates.

“The survey revealed that more than 50 per cent of Prescott and Russell businesses had one or more positions to fill as of June 1, 2022. Of the vacancies, 78 per cent were full-time positions, and 42 per cent of the positions had been posted for more than 3 months,” said Benjamin Bercier, project consultant. “These numbers confirm a reality that was known and is now quantified. It is important to work on finding solutions that will help local businesses find and keep workers.”

The survey also showed housing to be an issue to finding employment in Prescott-Russell.

“In parallel to the labour shortage, it’s also important to address the availability of housing to welcome new workers in the region,” said Lionel Renaud, Chair of the CSEPR Board of Directors. “Clearly, we lack workers in Prescott-Russell, and the lack of housing is an obstacle to bringing in workers from elsewhere to take up jobs here. At the centre, we are noticing an alarming fact that clients are calling themselves “homeless” or without a fixed address, a phenomenon that used to be quite rare.”

“The Centre responded to a request from Mr. Benjamin Bercier, formerly with the municipality of La Nation, to conduct such a study and invested $20,000 to have it completed by Statistics Canada,” said Caroline Arcand, Executive Director of the CSEPR. “Although housing is not part of our mandate at all, we know that without housing, we cannot help employers or workers. This is an obvious fact.”

All survey results were shared with the different municipalities and relevant organizations to help them take more informed action.