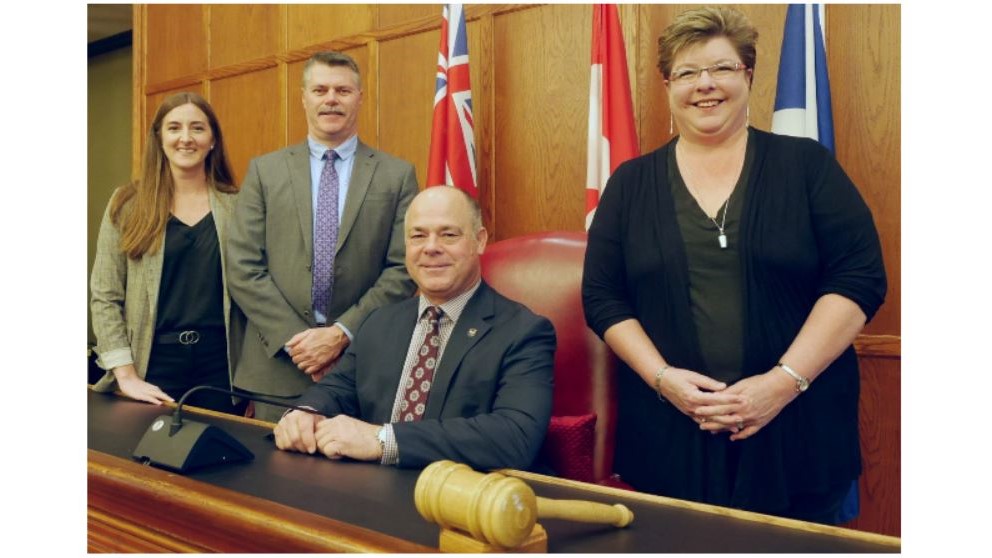 Tony Fraser has been acclaimed as the 2023 Warden-elect of the United Counties of Stormont, Dundas and Glengarry.

Fraser, who was also acclaimed as Mayor of the Township of North Dundas during the 2022 municipal election, has been a member of Counties Council since 2018. He said he is looking forward to advancing the interests of SDG Counties in 2023.

“It is my commitment to serve as warden in the upcoming year to the best of my ability with fairness, honesty and integrity,” Fraser said.

Fraser was nominated for the role by Councillor Jamie MacDonald. Councillor Frank Landry seconded the nomination.

Council decides every autumn who will sit as Warden for the coming year. Typically, the vote takes place in October, but every four years the vote is delayed by the municipal election.

Fraser will be officially sworn-in as Warden on December 2.