Champlain Library Staff Book Review – ‘Once Upon A Wardrobe’, by Patty Callahan 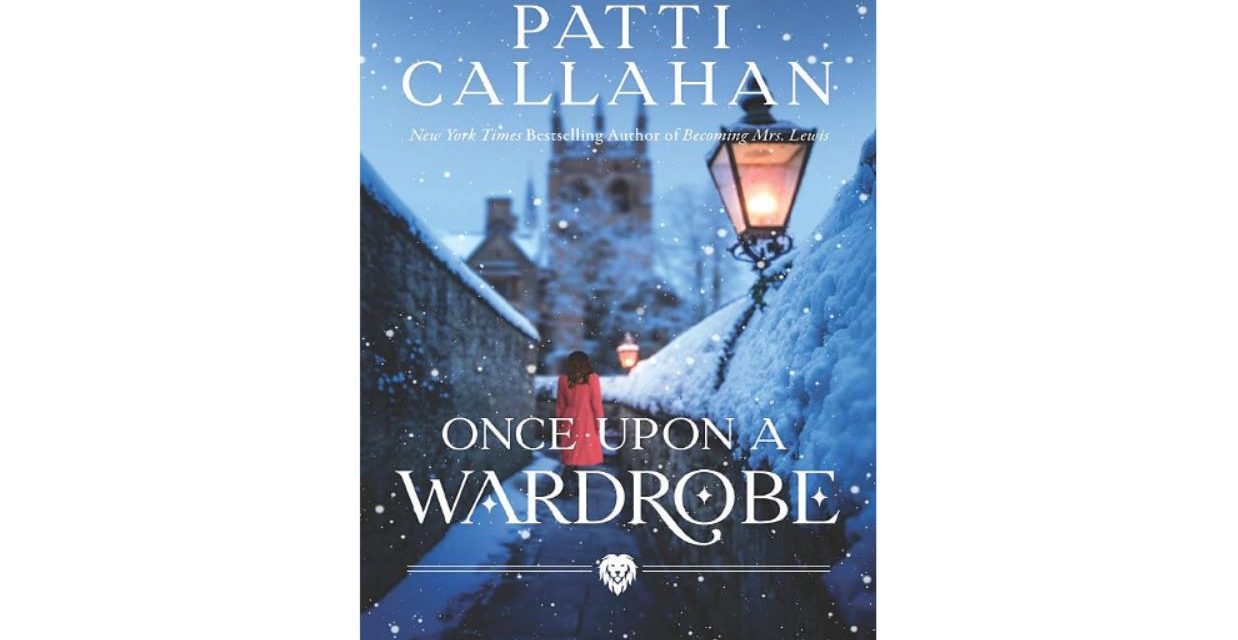 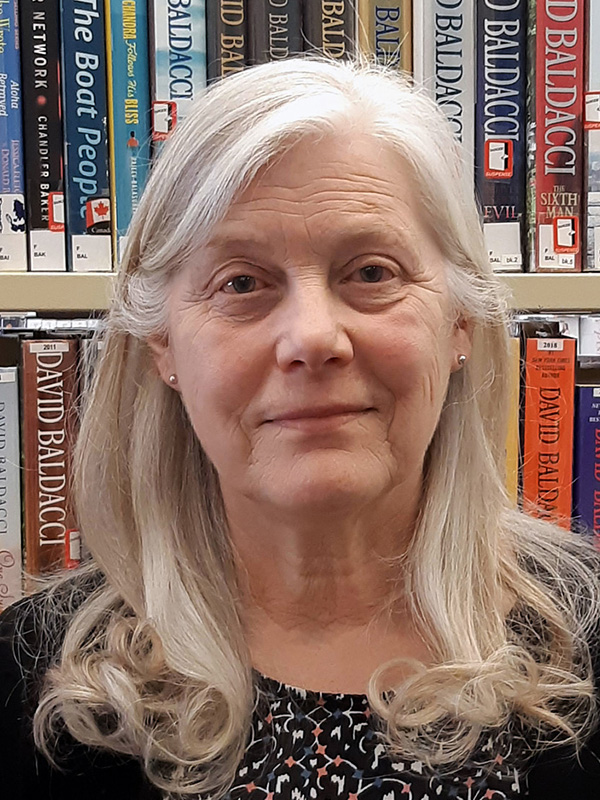 “Once upon a wardrobe, not very long ago, – and not very far away!” This is the way that Megs Devonshire always begins telling her stories to her younger brother, George. George has a very weak heart and cannot go outside very much, so Megs decides to bring the outside to him. George is fascinated with the newly released book, The Lion, the Witch and the Wardrobe, by C. S. Lewis and begs his sister to find out where Narnia came from.

As Megs is attending Oxford College, where C. S. Lewis is a professor, she takes the opportunity to introduce herself and explain that her younger brother is insisting that she find out the truth about Narnia. Megs ends up spending many days listening to Jack (Clive Staples) Lewis and his older brother, Warnie, and how their childhood influenced his writings. She takes these stories home to her brother. What she doesn’t realize is that the gift she thought she was giving to her brother – the story behind Narnia – turns out to be his gift to her instead: hope.

I was so enthralled by reading Once Upon a Wardrobe, by Patti Callahan, that I ended up rereading The Lion, the Witch and the Wardrobe, watching the film and also reading more about Clive Staples (Jack) Lewis. If you are a fan of the book or the movie, you will certainly not be disappointed by reading this book, as it takes you into a world of history, mystery, devotion and hope.

Book Review written by Anne Smith, Champlain Library Community Outreach Coordinator – About Me:  Anne Smith is the Community Outreach Coordinator with the Champlain Library. She enjoys reading fictional books set in the wilderness and often by first time authors. Some of her favourite books include The Great Alone by Kristin Hannah, Harry’s Trees by Jon Cohen, The Snow Child by Eowyn Ivey and The Wild Heavens by Sarah Louise Butler.