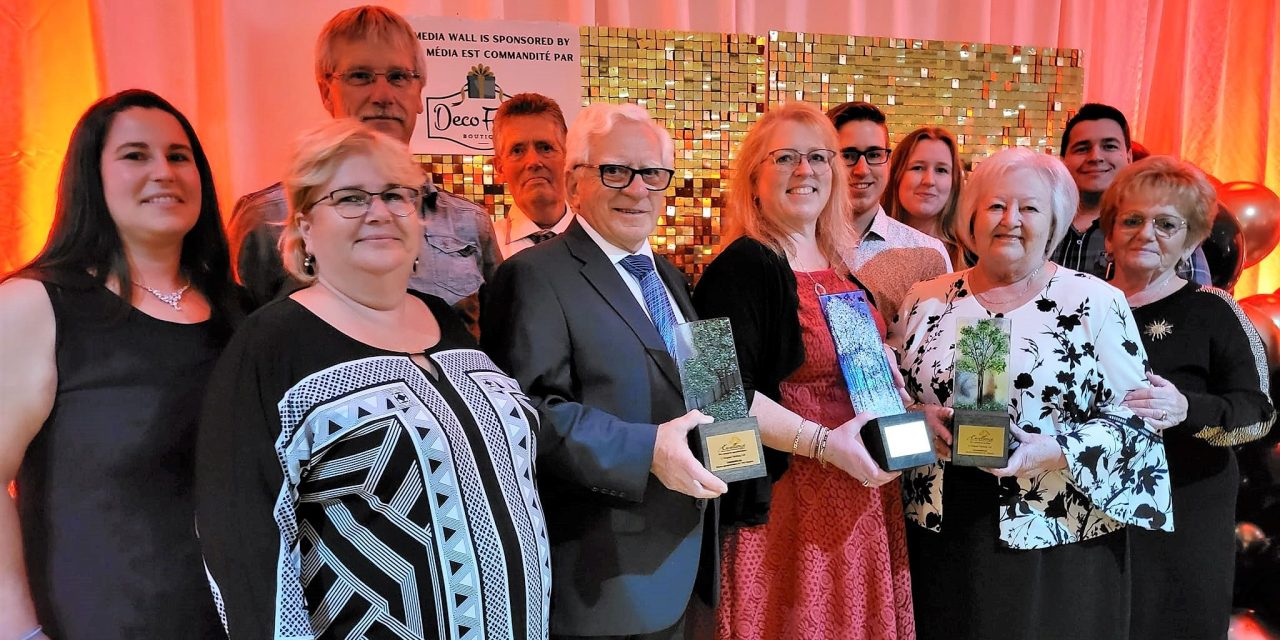 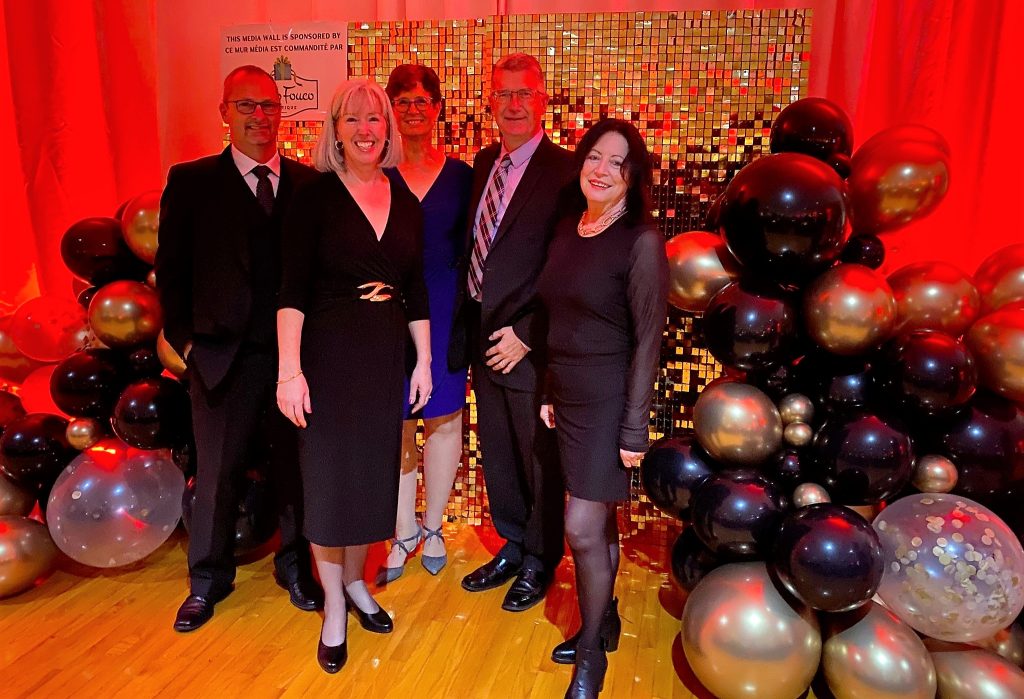 among winners at PRCDC’s Gala of Excellence

The success of businesses in the United Counties was celebrated by the Prescott-Russell Community Development Corporation (PRCDC) at a special event on Saturday, October 15.

L’Orignal Packing Ltd., of L’Orignal, was the winner of the Excellence Award at the PRCDC’s 15th edition of the Gala of Excellence – held under the theme of Oscar Night – at the Caledonia Community Hall in St-Bernardin, where 280 guests saw multiple awards presented to outstanding local businesses. Vankleek Hill’s Garden Path Homemade Soap took home the award for Tourism Business.

Studio/Academy Shantaly of Embrun was a double winner on the night, taking home both the Woman Entrepreneur Award and Entrepreneur of the Year Award. Another double winner was Aventures Ahoy Adventures in Casselman, where Danika Bourgeois Desnoyers and Brigitte Lavergne won the New Business and Young Entrepreneur awards.

The Brauwerk Hoffman Brewery, located in Rockland, won the Daniel Gigault Award – a prize which recognizes a young entrepreneur whose business and personal successes contribute to the well-being of citizens of Prescott and Russell, as well as in the economic development of the community.

Mini Jeux Gonflables Chartrand, of Fournier, was rewarded with the Jury Award. The Emeritus Award was presented to Yves Berthiaume of Hawkesbury, for his community involvement over the years.

“It is important to stipulate that every two years, the Gala of Excellence adapts to the economic reality and the evolution of businesses and entrepreneurs in Prescott-Russell to pay tribute and reward those who have managed to stand out through their passion, their development, their community involvement, their loyalty and undoubtedly their resilience,” said Luc Filion, Chairperson of the Gala of Excellence Committee.