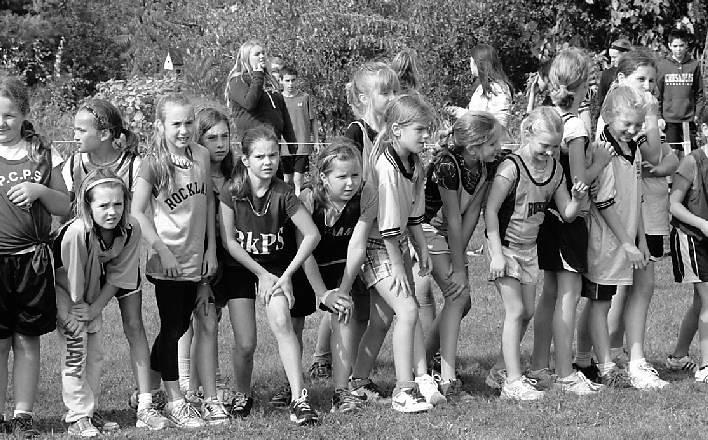 The Review, October 24, 2012 – GRENVILLE-SUR-LA-ROUGE – Concerned residents from Grenville-sur-la-Rouge (GSLR) showed up in force at the Argenteuil Municipal Council meeting on October 10 to oppose the sale of a tract of land adjacent to the Bells Falls hydroelectric dam. The adjacent municipal property shares a beautiful view of the falls and provides area residents with access to the river.

The Review, October 22, 1997 – VANKLEEK HILL – For a while, it sounded like a story for the X-Files. Joyce and Dean Allen, who live on County Road 10 east of Vankleek Hill noticed in the summer that they could not tune their radio to CFRA Ottawa. Instead, they heard what sounded like a motor running. Similarly motorists driving into town on County Road 10 noticed a loss of radio reception. After an investigation it was discovered the radio interference was caused by a new variable-speed drive unit installed at the town’s recently constructed sewage treatment plant, located on Newton Road, east of Vankleek Hill. A filter has now been installed at a cost of $1,840 to suppress the radio frequency wave produced by the unit.

The Review, October 25, 1972 – ONTARIO – It will be possible to place a one-minute call across Canada for as little as 95 cents during the day, or 30 cents after midnight, under new long-distance rates filed today by all members of the Trans-Canada Telephone System. Operator handled calls will increase in price and will maintain a three-minute minimum charge. The proposed rate schedule is designed to encourage customers to dial their own calls and take advantage of the reduced rates through the automated switched network.

The Review, May , 1947 – VANKLEEK HILL – A delegation from town council headed by Mayor E.C. Brown met with Mrs. Mary Kirby, CPR Road on Tuesday, regarding the outlet of Derby Avenue and Higginson Street drains which empty on her property. Mrs. Kirby has refused to allow town workmen to repair a broken tile in the drain on her property. At present part of the drainage system is blocked and could have serious consequences if nor repaired before the spring flow of water. Mrs. Kirby claims the drain, which was built for the sole purpose of surface and cellar drainages, has over the years had other connections made which cause unpleasant odors and spoils her pasture land. “If this drain is not taken off my property, I will block it up,” said Mrs. Kirby to the delegation.

No workers to be found in town

The Review, October 20, 1922 – VANKLEEK HILL – Evidently all of the people living here who want to work are working. The Review has three cords of wood to be sawn and we have run a want ad for a month to get someone to saw it. It appears we will have to do it ourselves, as it is hard work to saw wood, and anyway, generous soles will not allow anyone to suffer this winter. If only we were in Ottawa, where there is no worry about heating the Parliament buildings this winter, as a good deal of hot air from the sessions still hangs around the corridors and at times is suffocating.

The Review, October 22, 1897 – BRODIE – Mr. David Brodie, of Brodie, died last night from the effects of an injury received in a playful scuffle two days ago. Mr. Brodie, with two hired men, was clearing stumps from a field on his farm, and in a spirit of friendly play, made a rush for one of the men, who ducked and his head caught Mr. Brodie full in the stomach. The shock prostrated Mr. Brodie and although medical aid was immediately summoned, death ensued. Before his death, Mr. Brodie exonerated the man from any blame in the accident.