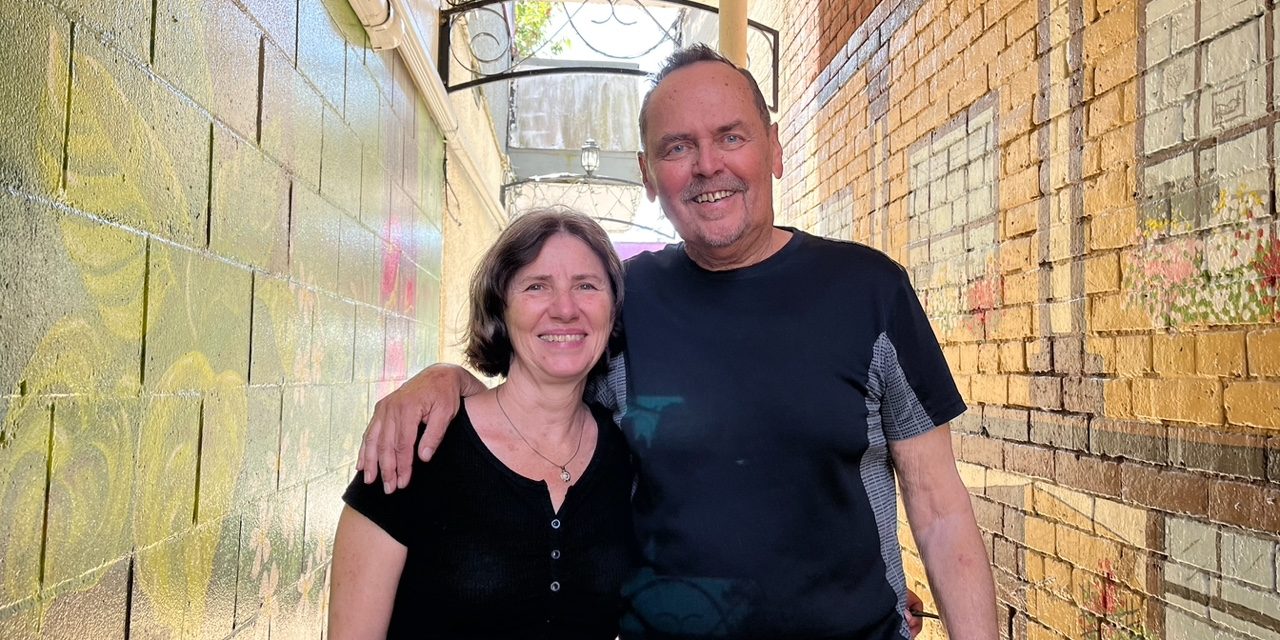 We are heartbroken at The Review to announce the passing of life and humour columnist Mike Gasher. Mike was a friend, husband, father and one of the finest writers I have ever met. He literally wrote the book on Canadian journalism, as co-author of Media and Communication in Canada: Networks, Culture, Technology, Audience – widely considered the ‘gold standard’ of introductory textbooks on the subject – as well as the works Mass Communication in Canada and Journalism in Crisis: Bridging Theory and Practice for Democratic Media Strategies in Canada. Mike left us on his own terms, with his courage and sense of humour on full display at a going away party in his honor on September 27. The following article on Mike Gasher was written by his good friend Larry Pynn. – Reid Masson, Editor, The Review

Readers of Mike Gasher’s column, Reflections, in The Review these past many months have come to know him as a skilled writer offering insight and humour, while recounting lessons learned on life’s unpredictable highway.

What readers will not know, is the quiet courage Mike displayed in faithfully delivering his column while his personal world was falling apart. He fought throat cancer, a battle which he felt he had won. Then it showed up in his lungs — and an unfair fight ensued.

Mike surrounded himself with family members on September 27, including his wife Dianne, son Adam of Montreal and daughter Danielle of Los Angeles. Then he chose his time to go — with medical assistance and a final upbeat post: “Thanks for the dance.”

Mike was born and raised in Ontario, but we first met in the summer of 1975 at The Delta Optimist, a community newspaper in suburban Vancouver. I was a news reporter, Mike covered sports and we shared a small office.

We both soon moved on, but continued to be life-long friends.

Mike worked as a sports reporter at The Province daily newspaper in Vancouver, and did his job so well that on one occasion was escorted out of the Vancouver Canucks dressing room by Tiger Williams. Mike also co-authored a book on the Canucks, documenting the team’s run for the Stanley Cup in 1982 in his work Towels, Triumph and Tears: The Vancouver Canucks and Their Amazing Drive to the 1982 Stanley Cup Final.

But Mike wanted more, and set his sights high. He obtained his PhD, became bilingual, and served as a professor of journalism – including a time as department head – at Concordia University in Montreal, while publishing several popular academic books along the way.

He eventually retired on the banks of the Ottawa River in L’Orignal, not far from Vankleek Hill, where, coincidentally, my late mother, Frances — born a Higginson — lived before moving to BC with my late father, Art Pynn.

Mike loved cycling, curling, kayaking, skiing, watching the Blue Jays, and travel. Despite Mike’s declining condition, he and Dianne recently visited me in the Cowichan Valley of Vancouver Island before continuing on to Alaska, where, on September 6, he emailed me to say he was sick and weak and looking forward to heading home.

His last column was fittingly called Home Sweet Home, about the joys of returning home after travel, yet it still offered no sense of what he was going through.

That was Mike. Not one to complain about his situation, he maintained his sense of humour and love of storytelling even as the dark cloud of cancer gathered near.

By keeping a positive attitude and continuing to live each day to its fullest, Mike offers something for us all to reflect upon as we face the inevitability of death. 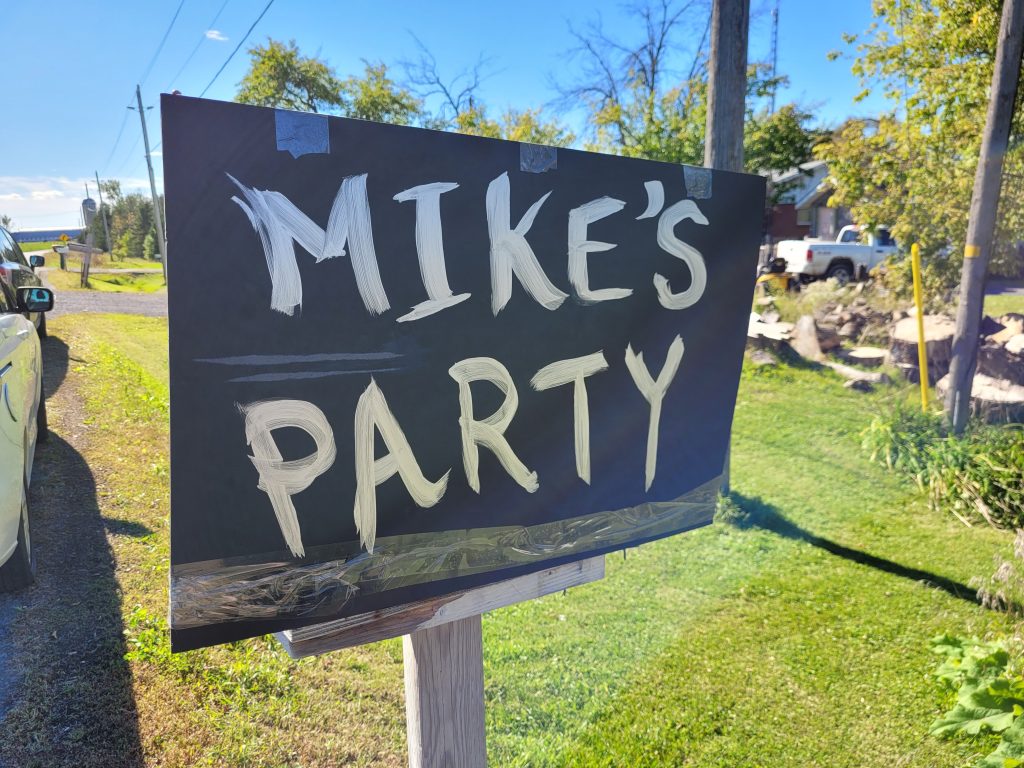 Mike Gasher surrounded himself with family members on September 27, including his wife Dianne, son Adam of Montreal and daughter Danielle of Los Angeles. Then he chose his time to go — with medical assistance and a final upbeat post: “Thanks for the dance.”