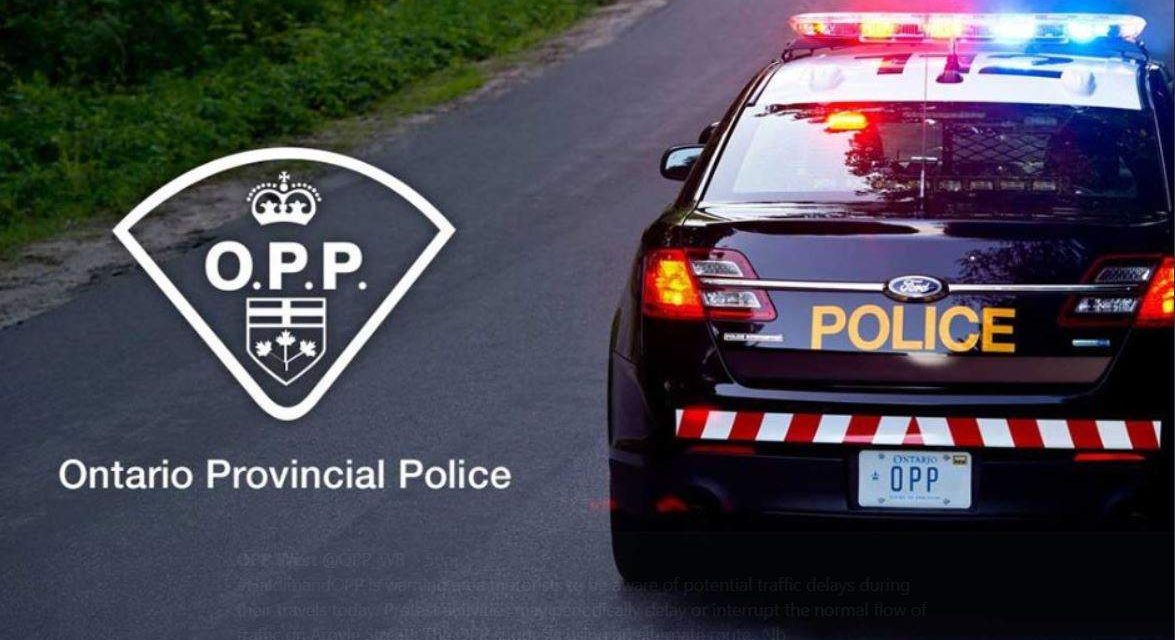 The Hawkesbury Detachment of the Ontario Provincial Police (OPP) has arrested and charged two individuals for fraud, after seniors were targeted.

After receiving information that elderly and vulnerable individuals were being targeted for their bank information, the OPP Community Street Crime Unit (CSCU) began a thorough investigation.

On September 21, 2022, the OPP and CSCU conducted a traffic stop that resulted in the arrest of two individuals. The investigation revealed that these individuals were in possession of a substantial amount of money, fraudulent credit cards and fraudulent Ontario identification cards.

A 32-year-old from Anjou, Québec, was charged with:

·        Possession of instrument for use in copying credit cards

A 24-year-old from Saint-Geneviève, Québec, was charged with:

·        Possession of instrument for use in copying credit cards

The accused were released from custody and will appear at the l’Orignal Court of Justice on October 10, 2022.