The Hawkesbury Hawks have looked solid so far in pre-season play, sporting a record of three wins and one loss in four games, as the team determines its roster for the 2023-2023 Central Canada Junior Hockey League season.

Hawkesbury has outscored its opponents by a 13-7 margin in the four games played, taking 3-1 and 5-1 wins over the Rockland Nationals, before falling on the road to the Cornwall Colts 4-1 on Thursday, September 8. The Hawks rebounded the following day with a 4-1 home win of their own over the Colts at the Robert Hartley Sports Complex.

Hawkesbury was slated to play Rockland again at homeon Tuesday, September 13 (score unavailable at press time). Cornwall visits the Hawks on Friday, September 16, to wrap up the pre-season. Game time is 7:30 p.m.

The Hawks will open the regular season at home on Friday, September 23, with a game against the Rockland Nationals at the Robert Hartley Sports Complex. Game time is 7:30 p.m.

The Vankleek Hill Cougars will wrap up their exhibition season with a game against the Clarence Castors on Sunday, September 18, at the Clarence Creek Recreational Centre.

Vankleek Hill will begin regular season play on Saturday, September 24, with an away game against the Westport Rideaus. The team will host its first home game of the 2022-2023 National Capital Junior Hockey League season on Sunday, October 2, at the Robert Hartley Sports Complex in Hawkesbury.

The Cougars will play the full 2022-2023 season in Hawkesbury, while the Vankleek Hill Community Centre undergoes extensive renovations.

The Cougars have lost both their exhibition games thus far, falling 7-0 and 2-1 to the Gatineau-Hull Volant.

The Alexandria 3 Pitch Mixed Softball League is holding its season-ending tournament this coming weekend (September 16 and 17) at the ball diamonds at the Glengarry Sports Palace.

The Gaetan Quesnel Memorial Tournament is held at the end of the season in memory of a regular player in the Alexandria 3 Pitch league, who passed away in 2018. The Quesnel family has been invited as special guests for the weekend’s play.

Play begins at 6:30 p.m. on Friday, September 16, with a slate of games scheduled. On Saturday, September 17, play will get underway at 11 a.m. and will conclude with the A and B finals in the evening.

Due to the COVID-19 pandemic, the tournament was not held in 2020 and was held in a smaller format under public health restrictions in 2021. Since 2019, the recreational mixed softball league has expanded from eight teams to 11, all of which will be competing for both fun and league supremacy over multiple games on both Saturday and Sunday.

Although the teams compete when between the white lines, the main focus of the weekend is fun and remembering a fallen comrade.

“There’s music and food for the players and their families and just an outing for everyone, while remembering a good person who loved to play baseball,” said Kevin Malette, one of the organizers of the Alexandria 3-Pitch Mixed Softball League.

Community Living Glengarry in is hosting its fundraising CommUnity RUN on Saturday, September 17 at the Time Hortons Dome in Alexandria.

CommUnity RUN begins at 8 a.m. on September 17 with 1K, 5K and 10 runs, as well as a 10K walk. Registration is open until September 15 and more information is available online at events.runningroom.com. 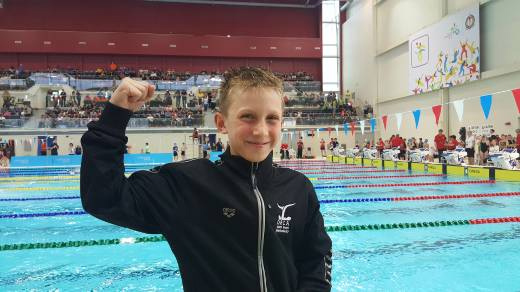 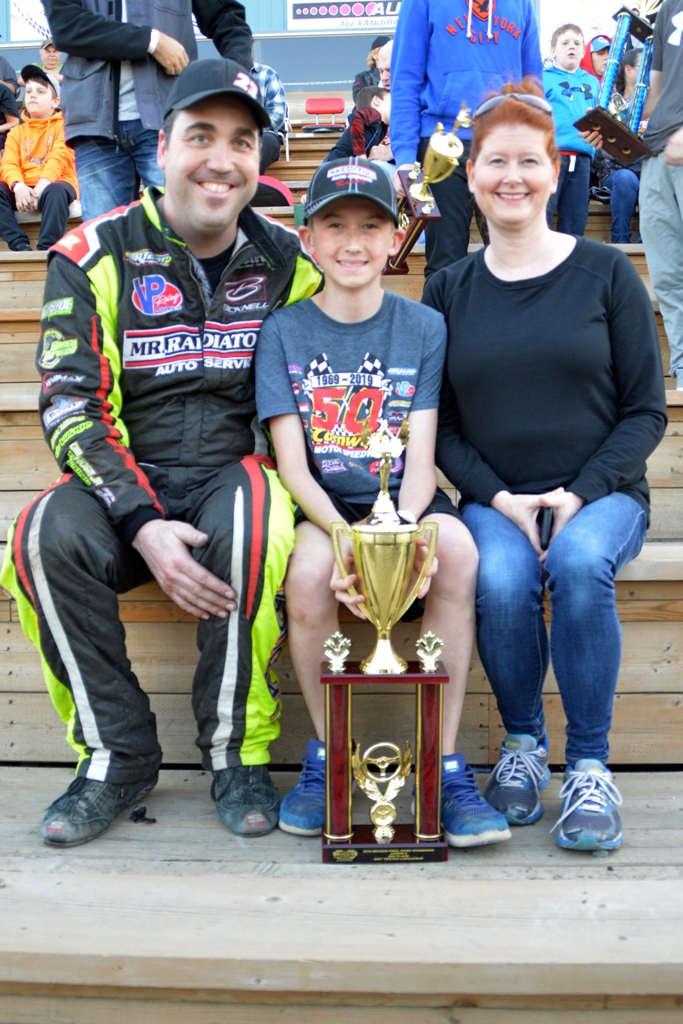 Young generation at the raceway 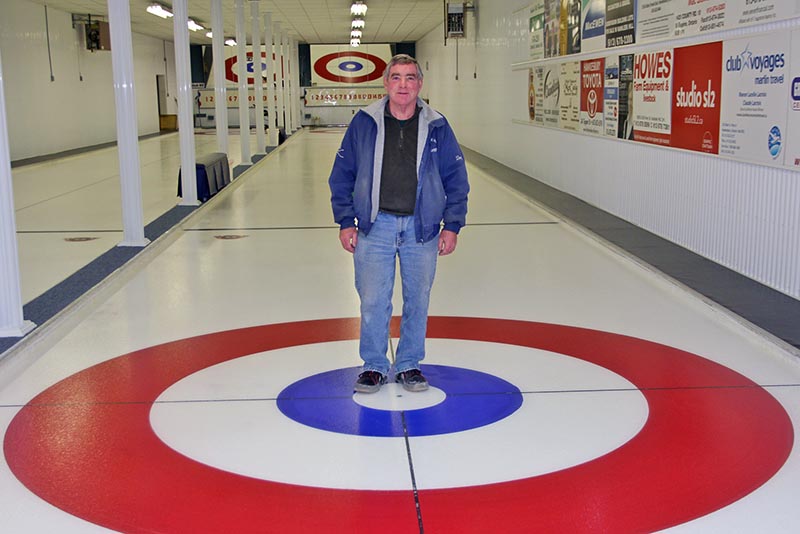