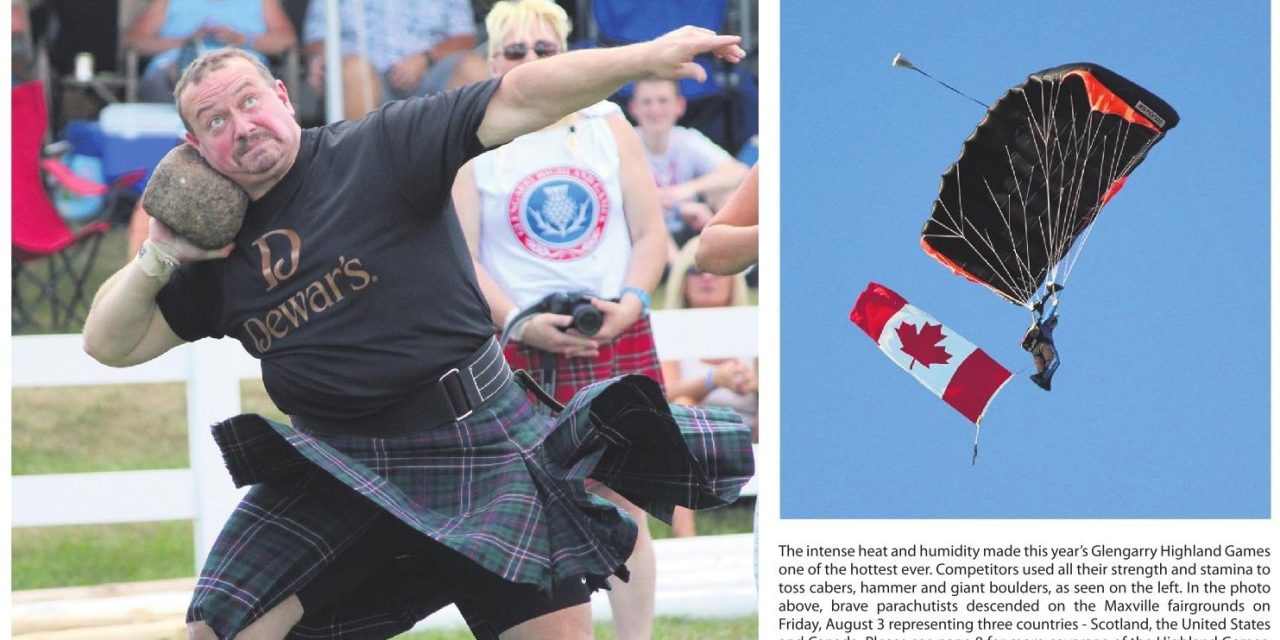 Photos and caption from the 2012 Glengarry Highland Games, as published in the August 8, 2012 edition of The Review. Photo: Review Archives

Who is in charge of the schoolhouse?

The Review, August 8, 2012 – BROCKVILLE – Upper Canada District School Board (USDCB) trustees are all wondering the same thing – just who exactly is in charge of running schools? The board held a special meeting of the whole on July 25 to determine a response to ongoing consolidation and centralization of power over public schools and school boards by the provincial government. Trustees agreed to respond with two letters, one to Premier Dalton McGuinty and one to the Ontario Public School Board Association (OPSBA) – which will outline concerns regarding government policy.

The Review, August 13, 1997 – CALUMET – Sûreté du Québec constables are investigating two deaths that occurred on the Rouge River on Sunday. Divers are searching for a St-Isidore man who drowned after a boating mishap shortly before 9 a.m. Later that day, a 69-year-old man appears to have had a heart attack while swimming in the river around 4 p.m. A 19-year-old woman from Bloomfield, Ontario, drowned near the same location on June 28.

The Review, August 16, 1972 – EASTERN ONTARIO – There will be fewer farm dollars for machinery, fertilizer, fun, or travel in Eastern Ontario this fall and retailers will soon feel the results of the farm crisis. Dairymen look over miles of rotted hay and field after field of drowned yellow corn. June-July rainfall was double last year’s in the Cornwall area, with 10.74 inches this spring. Fields have become shallow lakes studded with hub-deep tractors and balers. Because farmers have not harvested the rotting hay, there is a shortage of cattle feed and distressed sales of livestock are already reported. More are feared.

The Review, August 14, 1947 – THE YUKON – George Black, Yukon, said in an interview here that the Alaska Highway has made possible prospecting huge areas of the north country formerly inaccessible. “Gold mining is the lifeblood of the Yukon and the only industry which keeps the white people in that country,” Black said. “Mining for gold there will continue long after our time.” There is an appreciable increase in the population, now standing at 7,000 and he expects the increase to continue.

The Review, August 11, 1922 – VANKLEEK HILL – The honor of being the first to invest in a “Radio” apparatus and erecting same in this town belongs to Mr. Howard Durant, the popular Edison dealer of High Street, who has one going and is nightly catching messages from all over the country. He believes the other night he was in touch with Chicago. Of course, his apparatus is not working as smoothly as it will later on, at present only one being able to listen in. When his amplifier is attached and his horn procured he intends inviting all his friends and neighbours for a trial experience in the wonders of the Radio.

The Review, August 13, 1897 – SAINT-EUGÈNE – On Tuesday six or seven hundred persons attended the races, which was unfortunately interrupted in the afternoon by rain. In the green race, Desjardins horse of St. Philip, Québec, won first and O. Seguin’s horse second. The wheel-of-fortune men made a good haul on the Saint-Eugène races. On Wednesday on the train they were overheard counting their winnings and the treasurer announced $125 and added the pertinent remark “not so bad is it.” 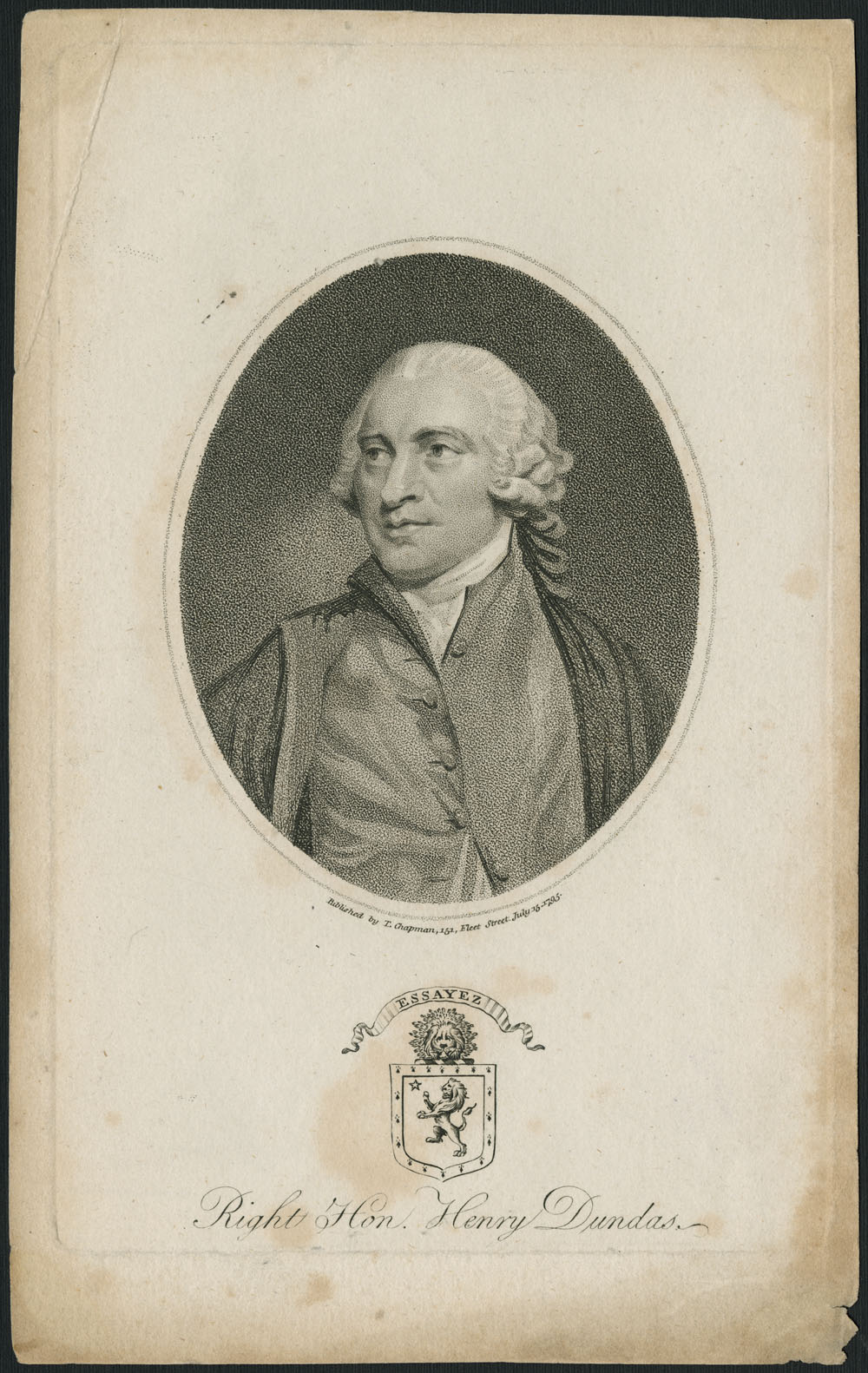 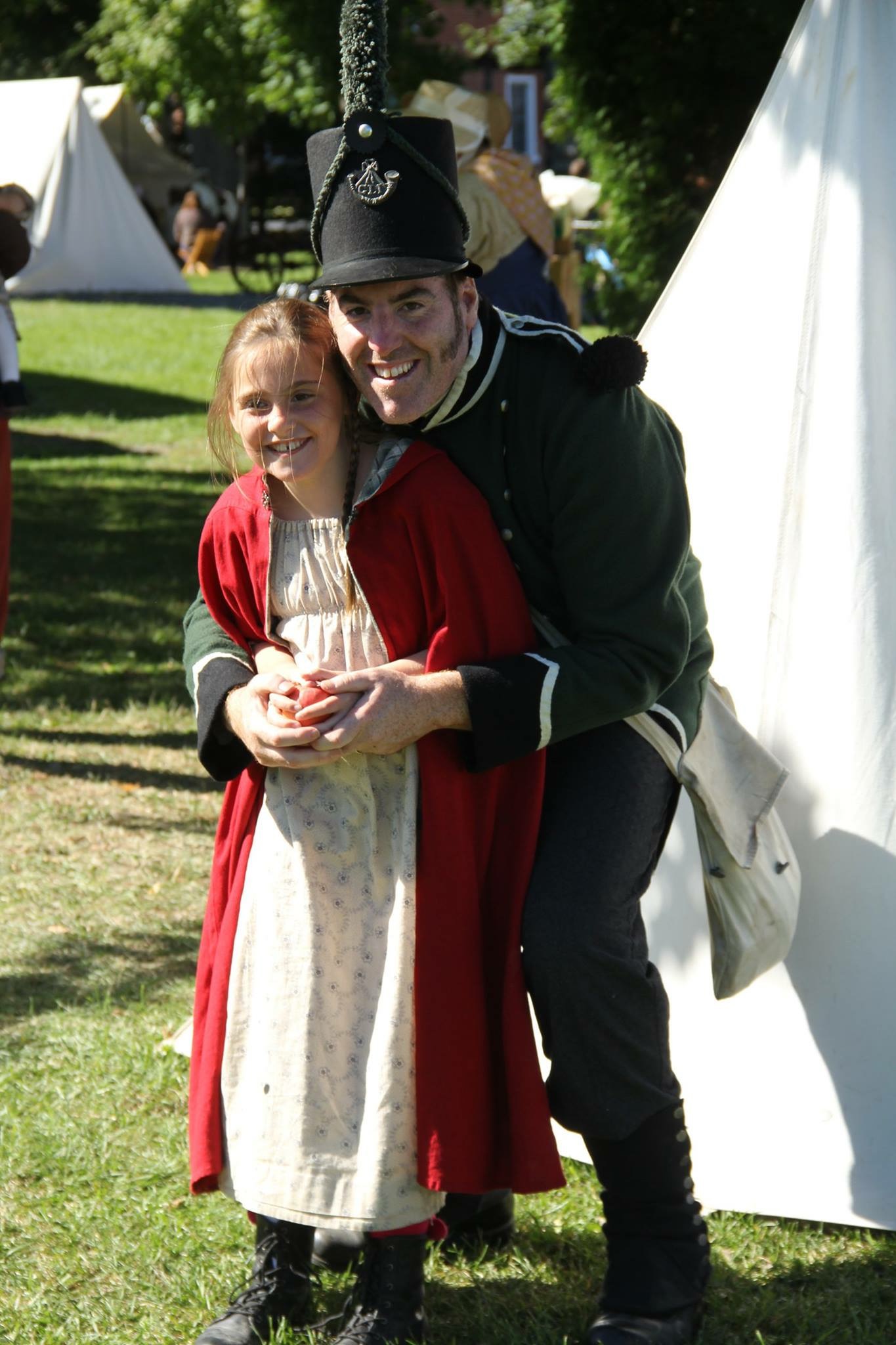 Information Day on how to live in the past . . . kind of 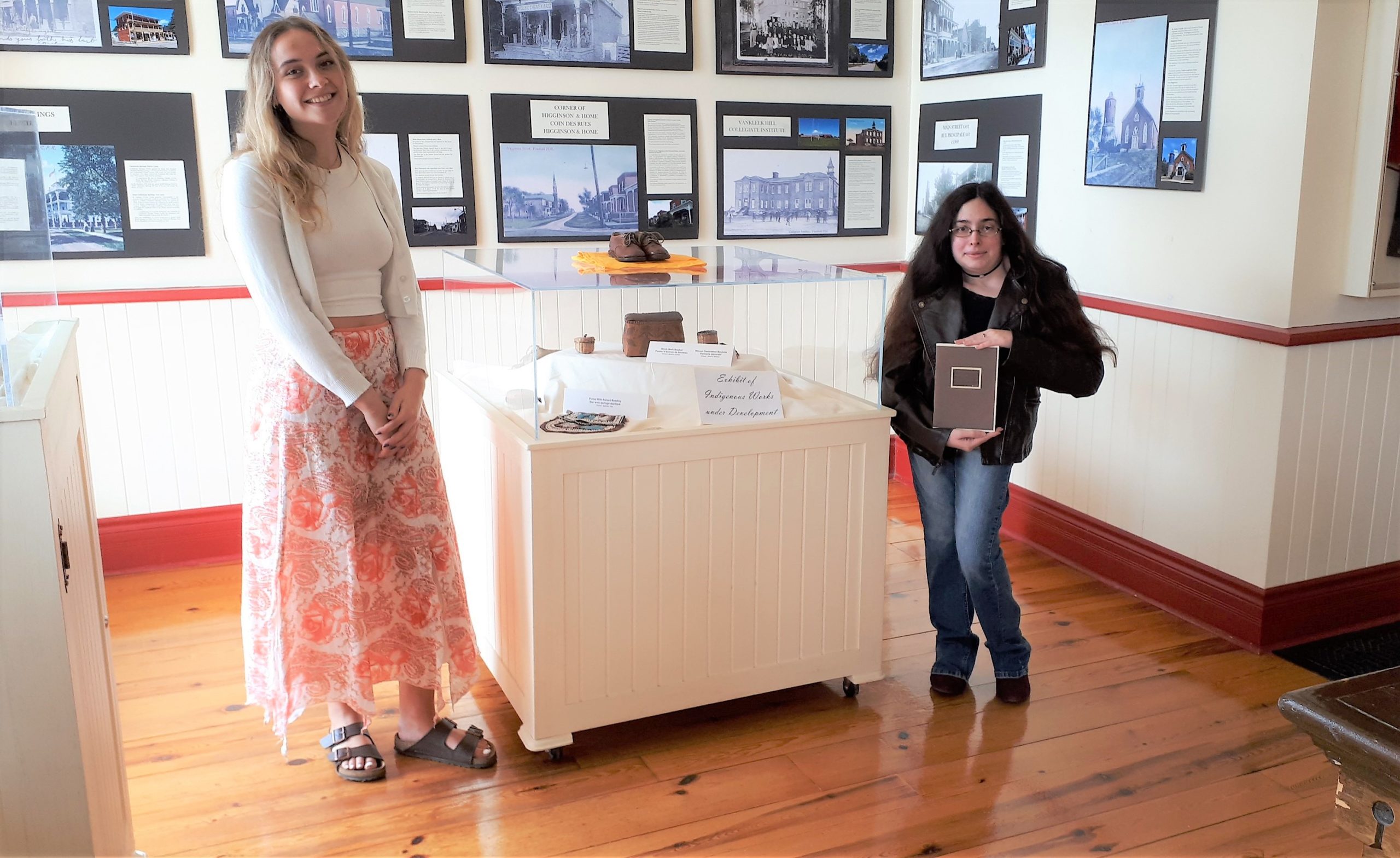