We need your input 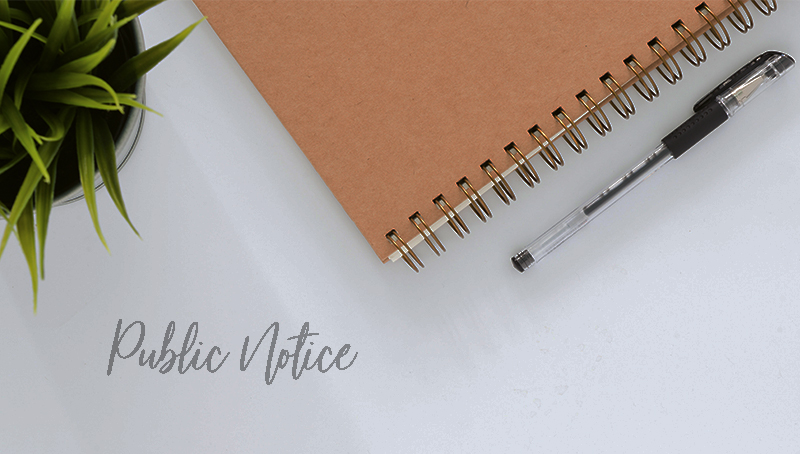 Redistribution of Electoral District
Did you know that you, as a North Glengarry resident,
vote federally and provincially
in the Glengarry-Prescott-Russell electoral district
but that North Glengarry is a
lower tier municipality under the
United Counties of Stormont, Dundas and Glengarry?

The reasoning is that North Glengarry’s interests might be better served if it could be included in the Stormont-Dundas-South Glengarry electoral district, aligning it naturally within the boundaries of the United Counties of SDG and its opportunities for development and growth.

We invite the public to view the Township’s “Redistribution of Electoral District” webpage which contains an information report on the redistribution process, the timelines, and the reasons the municipality may want to pursue the redistribution. Visit https://www.northglengarry.ca/en/community-info/redistribution-of-electoral-district.aspx

In addition, a short survey is available to collect your responses at https://forms.northglengarry.ca/Economic-Development/Survey-Redistribution-of-Electoral-Districts.

Paper copies of the survey are available by contacting 613-525-1110 x 352. Responses can also be emailed to [email protected]

Thanks to your input, a report will be submitted to Council with the information collected from the public.