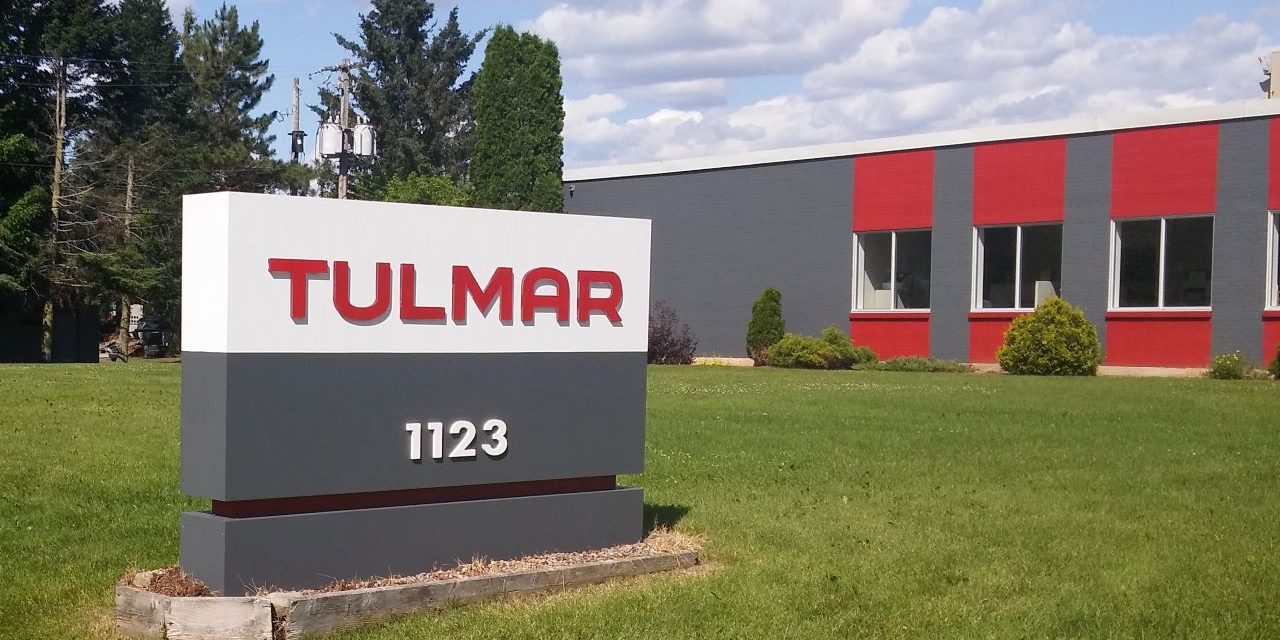 Tulmar Safety Systems of Hawkesbury presently has 80 employees, but the plan is to have 110 employees by 2025. The positions the company needs to fill involve sewing skills, machine operating, mechanical assembly, maintenance, repair, and overhaul. File Photo

Employers of all varieties continue to face challenges in finding applicants to fill vacant positions.

To address the situation, the Employment Services Centre of Prescott-Russell has partnered with six local municipalities and is conducting a survey to find out from employers what solutions could possibly be used to address the shortage of labour and housing in the region.

Since 2021, the Employment Services Centre has been offering $1,000 incentives to workers who choose to take a job in Prescott-Russell. According to the centre’s Carole Muise, 68 people have received the incentives so far.

Muise said the reasons for the local labour shortage could be high fuel prices, older workers who retired during the height of COVID-19 restrictions and did not return, and some people are still apprehensive about COVID-19 and are unsure about returning to the workplace.

Visits to the centre, which has offices in Hawkesbury, Rockland, and Embrun, have been increasing, both in-person and online. Muise said that as of June 21, there were more than 800 jobs available in the centre’s job bank, and those jobs include a range of roles and responsibilities.

“Logically, no one can say they cannot find a job right now,” Muise observed.

Tulmar Safety Systems of Hawkesbury is one of the local companies facing challenges hiring new employees.

According to Human Resources Manager Darren Liew, Tulmar presently has 80 employees, but the plan is to have 110 employees by 2025. The positions the company needs to fill involve sewing skills, machine operating, mechanical assembly, maintenance, repair, and overhaul.

Tulmar – which manufactures safety equipment for the transportation industry and the Department of National Defence – has been using different strategies to fill employment vacancies, in addition to its partnership with the Employment Services Centre. Liew said the company has held open houses at the plant and most of them have resulted in at least one person who attended being hired. Tulmar has offered bursaries as incentives to local students and is also exploring hiring international workers to fill positions. However, the shortage of good housing in Hawkesbury is making the latter difficult.

“We’re just not seeing as many resumé’s as we would like,” Phelan said, noting he has also been working with the Employment Services Centre to find employees.

On the positive side, Foodland has been seeing an increase in high school students applying for work.

“They’ve really come out of the woodwork in the past month,” Phelan said.

The store’s management team has learned to be flexible with working hours for students and applicants of all ages are given consideration.

“We never throw out a resumé,” Phelan said.

Hiring difficulties have not evaded not-for-profit organizations either. After some difficulty, both the Vankleek Hill Business and Merchant Association (BMA) and the Higginson Tower Committee have managed to fill three student positions for the summer.

“We’re asking ourselves, what has changed?” said Louise Sproule, of the hiring challenges. The owner of The Review newspaper in Vankleek Hill, Sproule also serves as the Co-President of the BMA and the Co-Chair of the tower committee.

The two BMA positions are at the summer Vankleek Hill Tourist Info Centre, located beside the Windsor Tavern at 84 Main Street East, and for digital marketing. One student works as an interpreter at the Higginson Tower. The BMA and tower positions are fully funded by the federal Canada Summer Jobs program. The Higginson Tower also receives funding from Champlain Township.