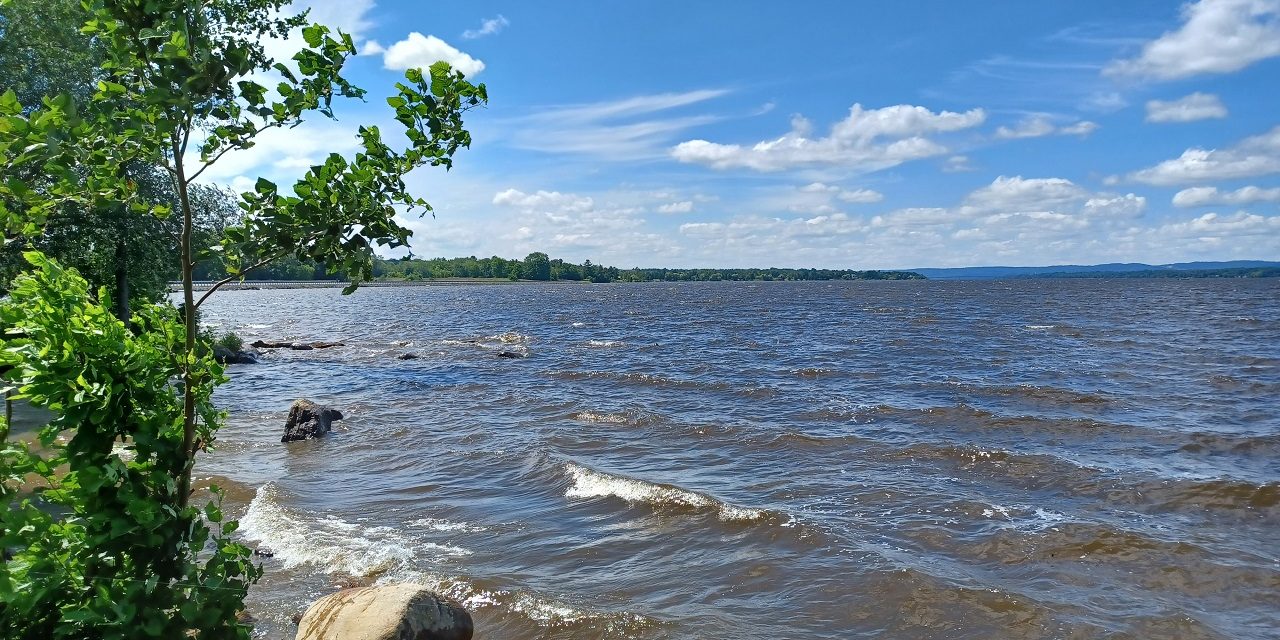 The Township of East Hawkesbury is considering options to regulate short-term rental accommodations in the municipality, and one option is banning them from properties fronting the Ottawa River.

Carole Zbacnik, whose property is on the river along Front Road, sent a letter to the township explaining her concerns. Zbacnik and a few of her neighbours also attended the last township council meeting on June 13.

In her letter and appearance before council, Zbacnik said the home next door to where she and her husband live recently sold and the new owner listed it on Airbnb, offering a variety of amenities and water recreation opportunities. She has also heard the owner plans to convert the garage into an indoor miniature golf course. Zbacnik said the house has five bedrooms and allows up to 16 guests.

“It sounds like a business,” commented Mayor Robert Kirby.

Zbacnik said she and her husband chose their home on the waterfront as a quiet place to retire.

“We bought this house as a dream house on the waterfront,” she explained, describing the area as a close-knit neighbourhood.

Zbacnik believes zoning laws are being violated at the short-term rental home.

“This is a residential area,” she remarked.

Due to the number of people often staying at the house, Zbacnik is concerned about noise and loss of enjoyment for surrounding residents, effects on the septic system, and the resale value of neighbouring properties.

“I don’t think this house was designed for 16 people,” Zbacnik said.

Council must decide on regulations

Chief Building Official and By-law Officer Jessy Hoffman said he agrees with the residents’ concerns about the septic system, but any decision to regulate short-term rentals is for council to make.

“Maybe we could regulate it. I don’t think we want to cancel it completely,” Kirby said.

“We had bed and breakfasts before in the township and there was never a problem, because the owner’s always there in the house with them, so there’s no issues, but this scares me a lot,” Councillor Karina Sauvé said.

An audience member said generations of families have stayed at the rental house on weekends.

“They overran the place for three days.”

The man said he is also concerned about water safety and guests fishing without licences, or using boats without operator permits. There have also been other groups staying at the house on weekends who have been up late, making noise outdoors into the early morning hours.

Report to be prepared for August 8 council meeting

Hoffman said some municipalities use a demerit point system for licensed short-term rentals. If they receive too many points, then fines can be issued. He said the township’s existing noise by-law could be amended to include set fines – something which does not presently exist. He said the Airbnb company will receive complaints and issue fines to owner/operators of rental properties. As another regulation example, Hoffman said some municipalities limit occupancy of short-term rental accommodations.

Deputy Mayor Simon Rozon said he liked the idea of prohibiting short-term rentals along the waterfront.

Clerk Hemi Villeneuve said she and Hoffman would have a discussion with the township’s consultants and develop recommended amendments to the zoning by-law.

Kirby told Zbacnik the report would be prepared for next council meeting. Due to a summer break, it is on August 8. Villeneuve said that even with the break, zoning amendments usually take a long time and she said three months is the minimum amount of time it could take.