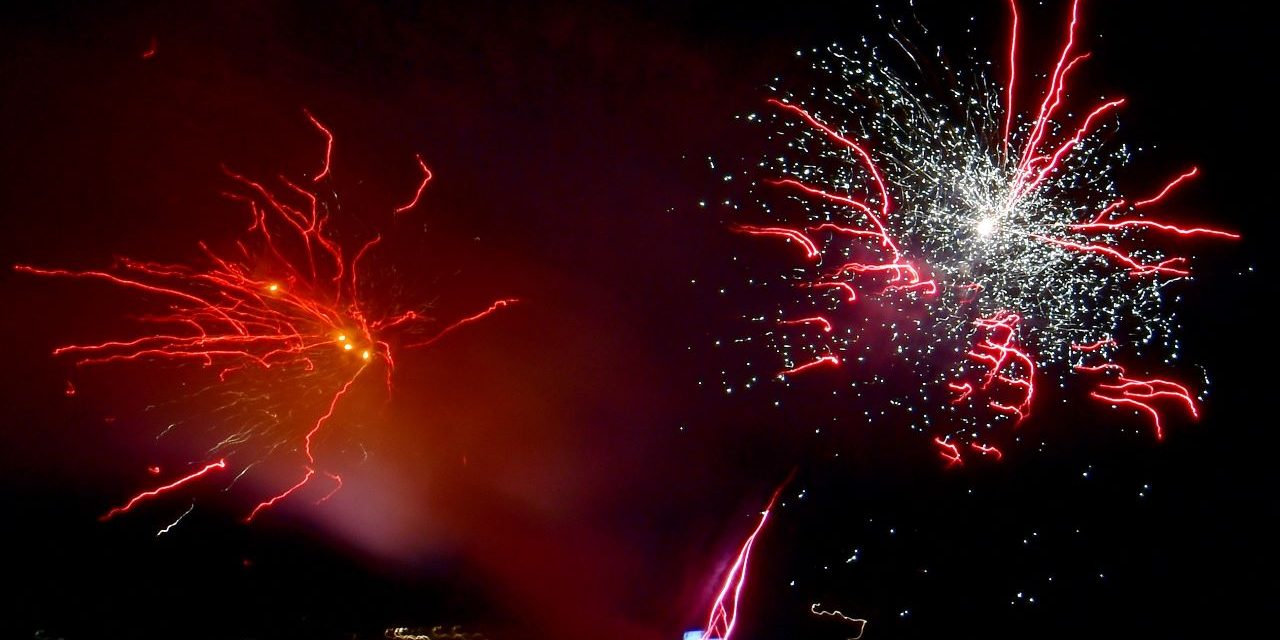 Fireworks light up the night sky over the Ottawa River at the Township of Alfred and Plantagenet Canada Day festivities at the Lefaivre Marina. Photo: Sylvain and Lyse Lauwers

It was a great Canada Day in Lefaivre on Friday, July 1, with festivities for the Township of Alfred and Plantagenet organized conjointly by the Lefaivre Lions Club and the township’s Recreation Committee.

The day began with the PROSON Canoe-Kayak Race at the Treadwell Boat Launch, with the race finishing at noon at the Lefaivre Marina, where the remainder of Canada Day activities took place, including a Family Zone with inflatable structures.

After the Canada Day Festivities Inauguration at 2:30 p.m., duo Soul Station hit the stage at 3 p.m. to open the musical entertainment, followed by the Kevin David Band at 6 p.m. Headliners Brian and the Bluestorm took centre stage beginning at 8 p.m., playing until the fireworks show over the Ottawa River began at 10:15 p.m. 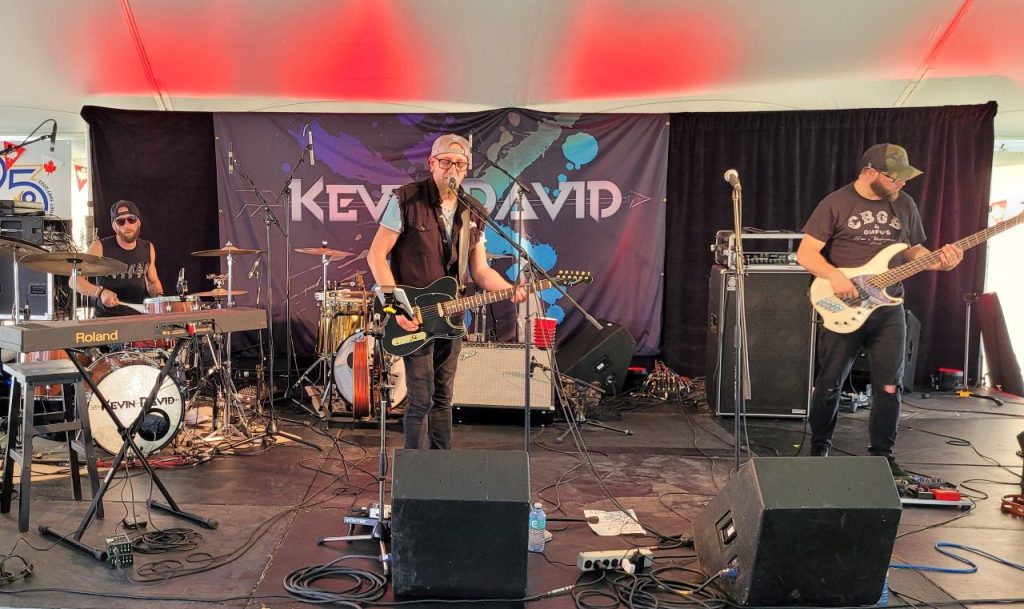 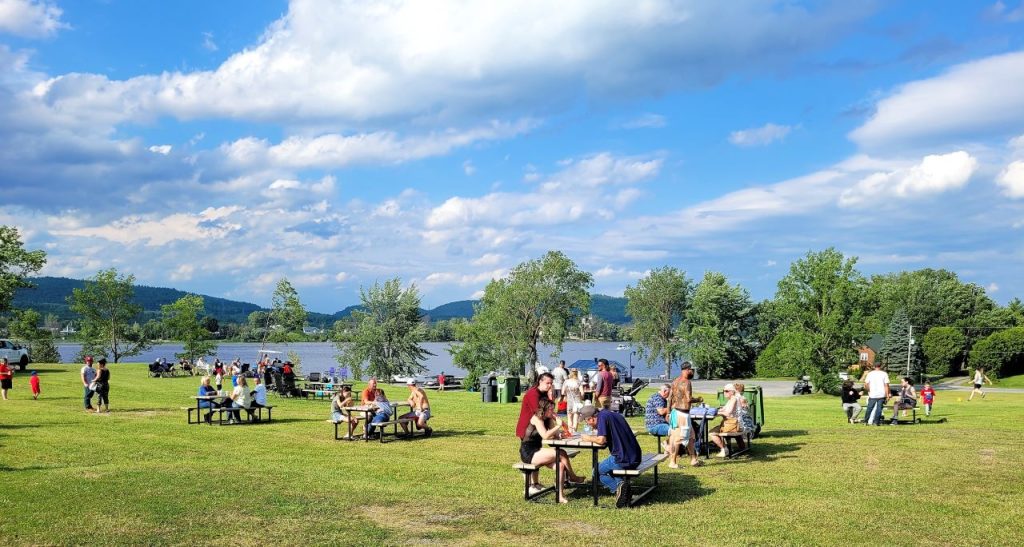 The park at the Lefaivre Marina made a perfect spot for an afternoon picnic on Canada Day, July 1. Photo: Reid Masson 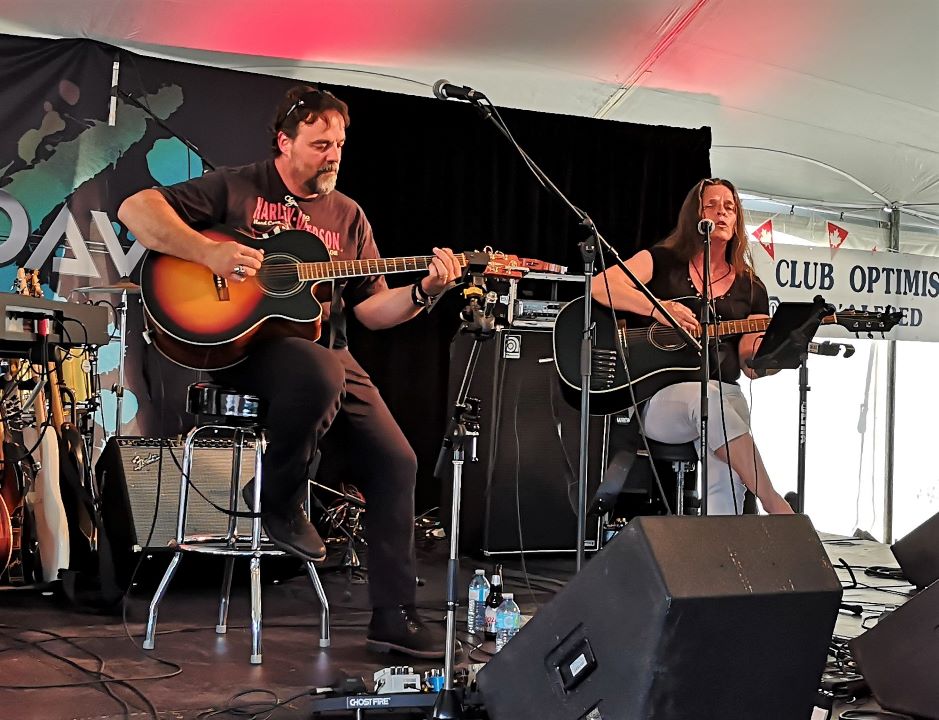