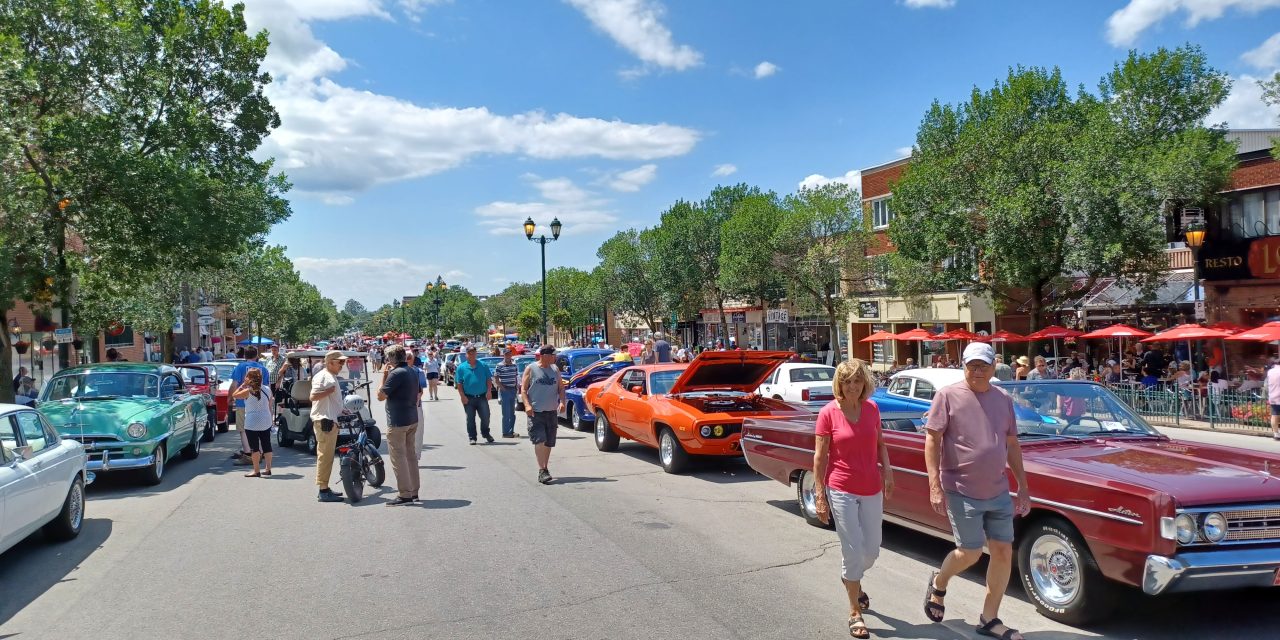 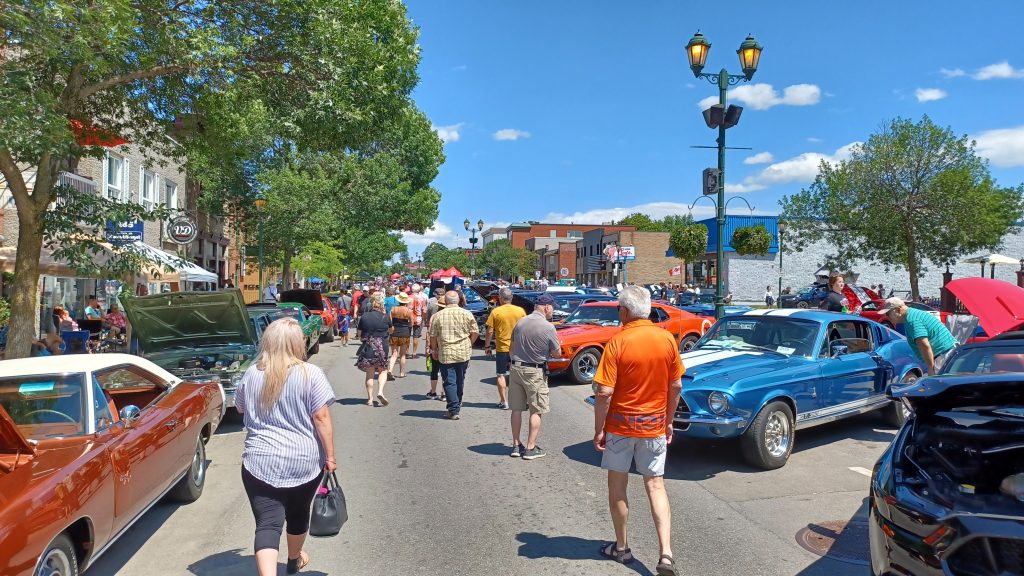 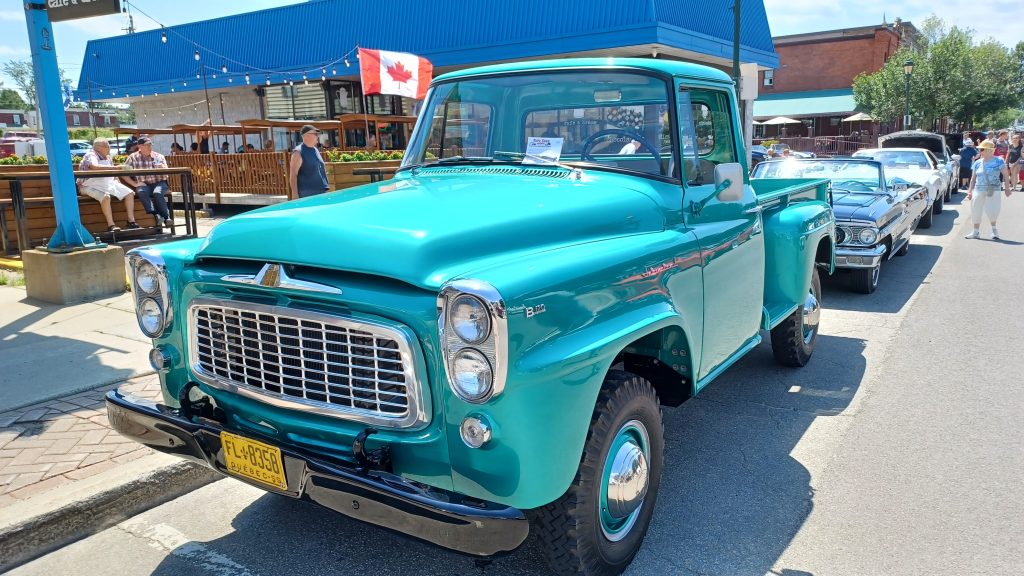 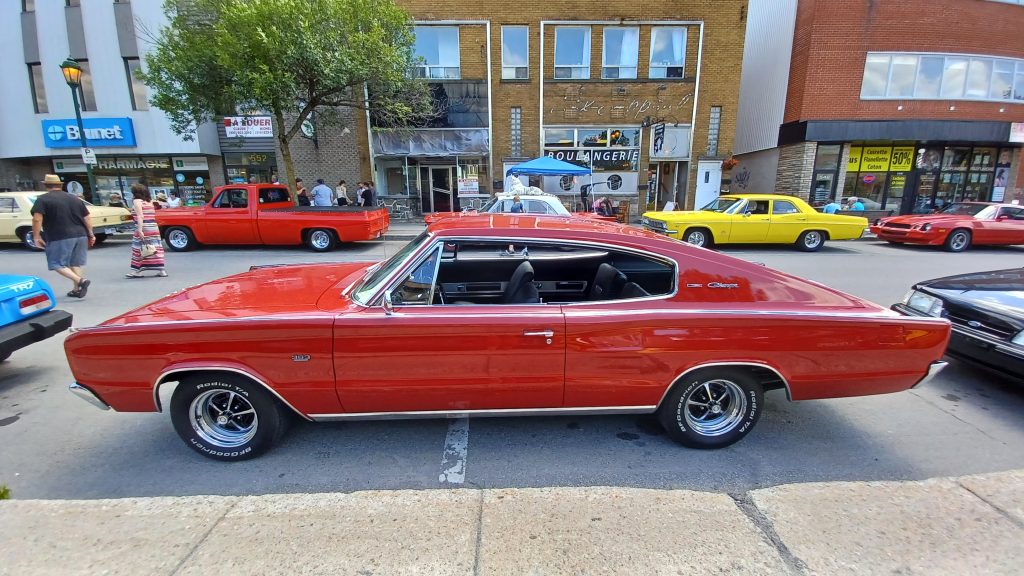 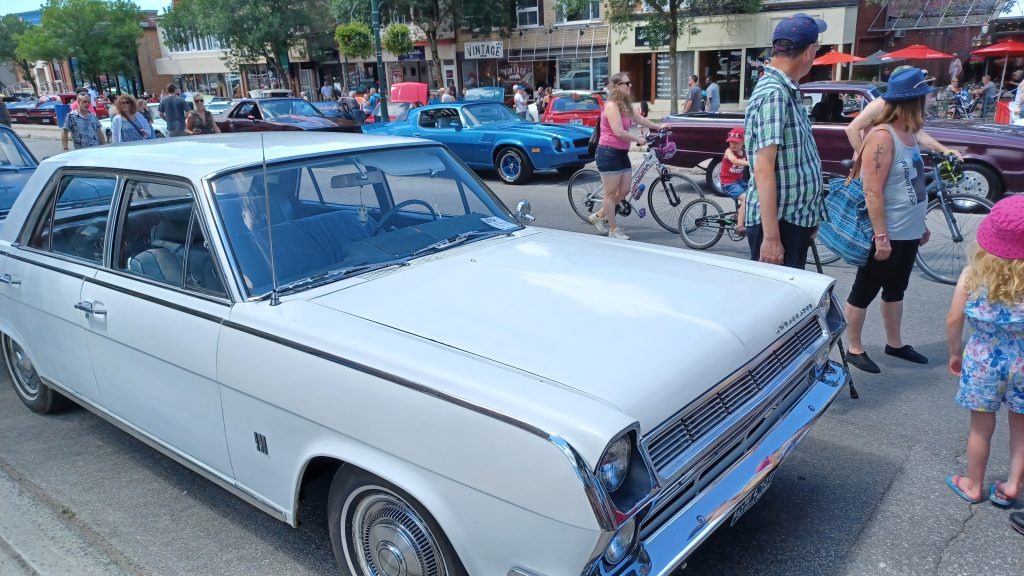 A 1966 Rambler (American Motors Corporation/AMC) Ambassador. The Ambassador was the top-of-the-line model offered by AMC and was meant to compete with Chrysler, Imperial, Cadillac, and Lincoln. AMC was taken over by Chrysler in 1987. Photo: James Morgan 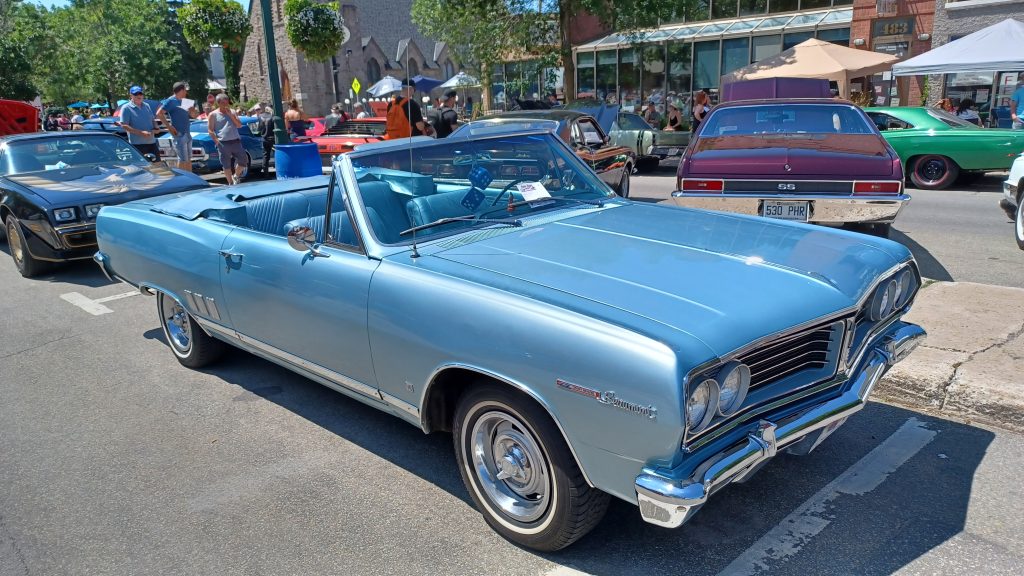 A 1968 Beaumont convertible. Based on the Chevrolet Chevelle, the cars were only produced in Canada for the Canadian market from 1966 to 1969. Photo: James Morgan 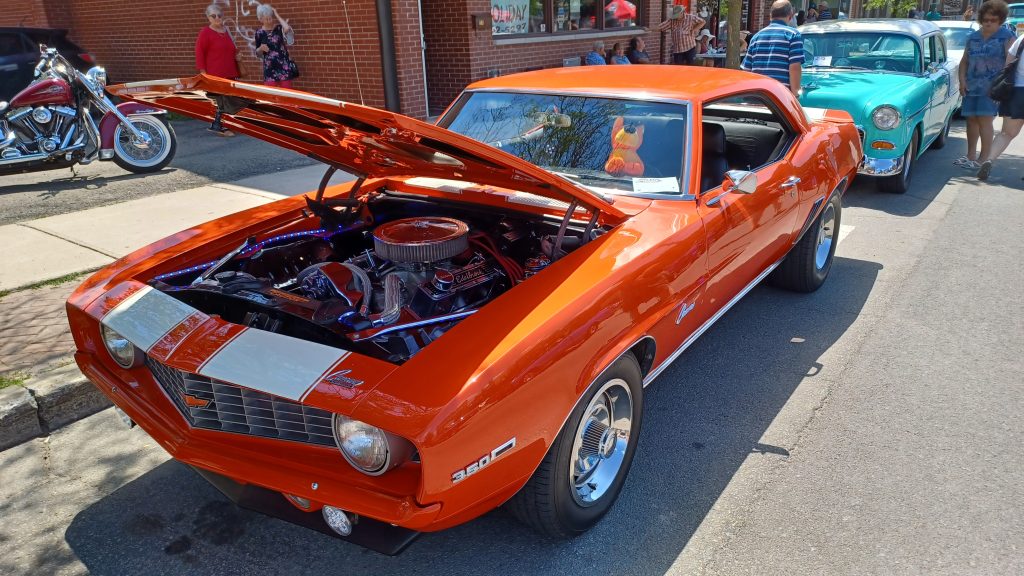 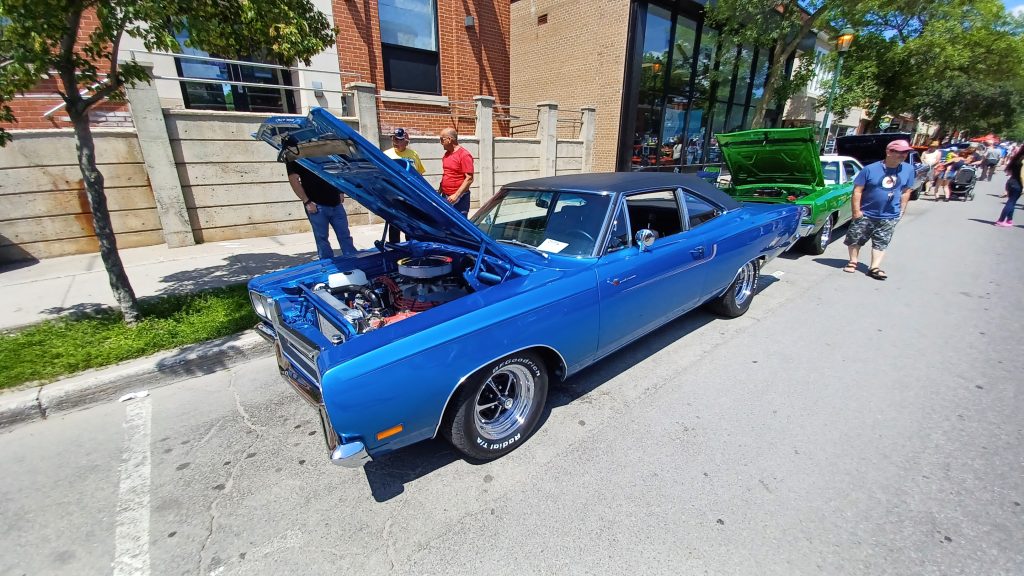 A Plymouth Roadrunner. Chrysler had permission from the producers of Looney Tunes to use the Roadrunner cartoon character on the cars and in advertising. There was no car called the Coyote. Photo: James Morgan 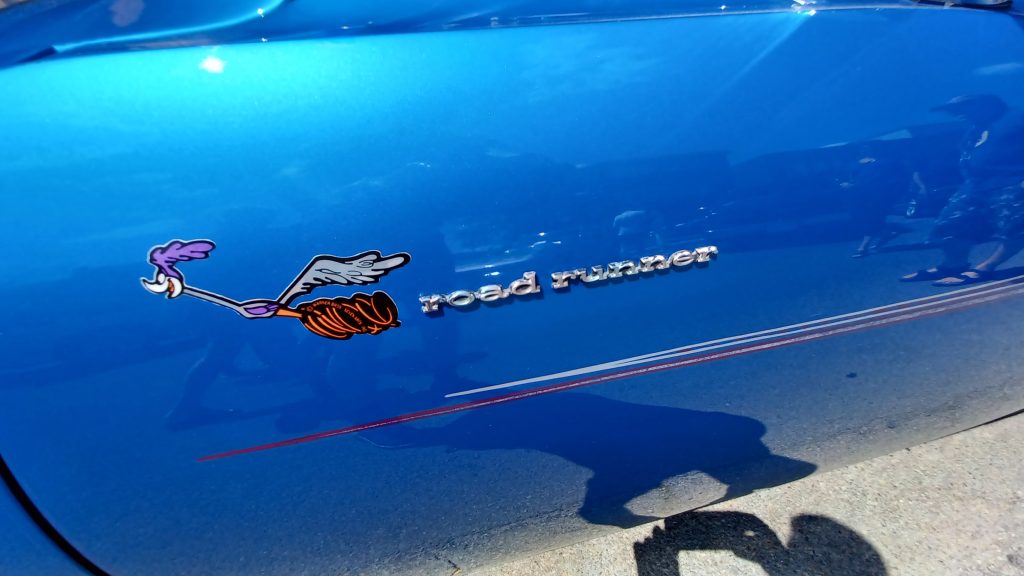 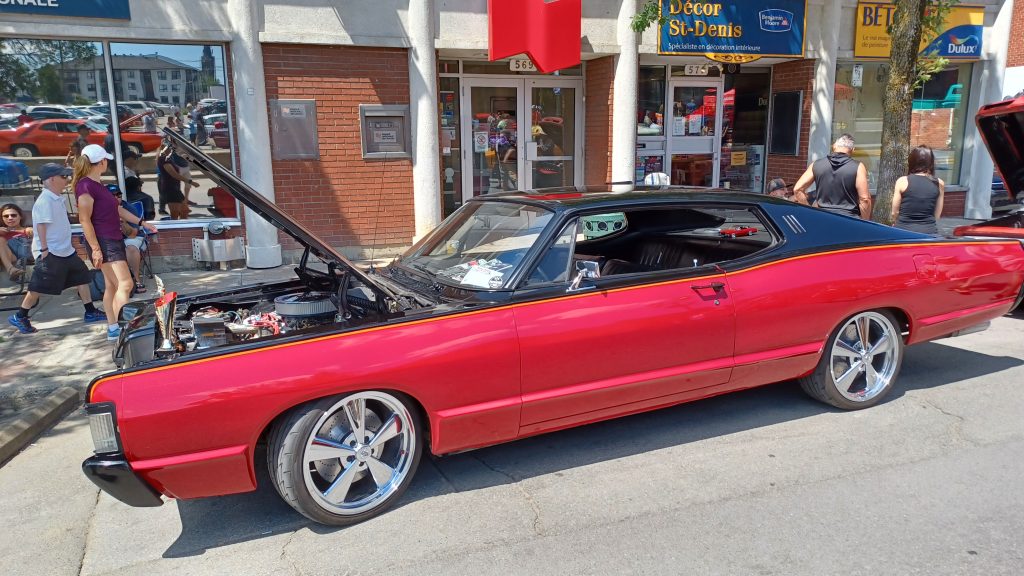 A late, second-generation Mercury Meteor Rideau. The Rideau was produced by Ford’s Mercury division for the Canadian market only from 1954 to 1961 and 1965 to 1976. Other Canadian-only Mercury names included Frontenac and Montcalm. Photo: James Morgan 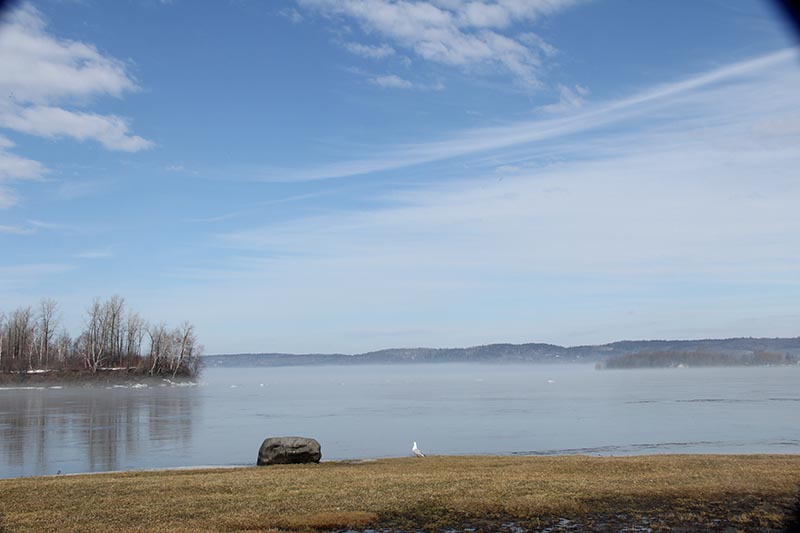 If your project could affect a watershed or water course, contact South Nation Conservation first

Travel the world with the flip of a page 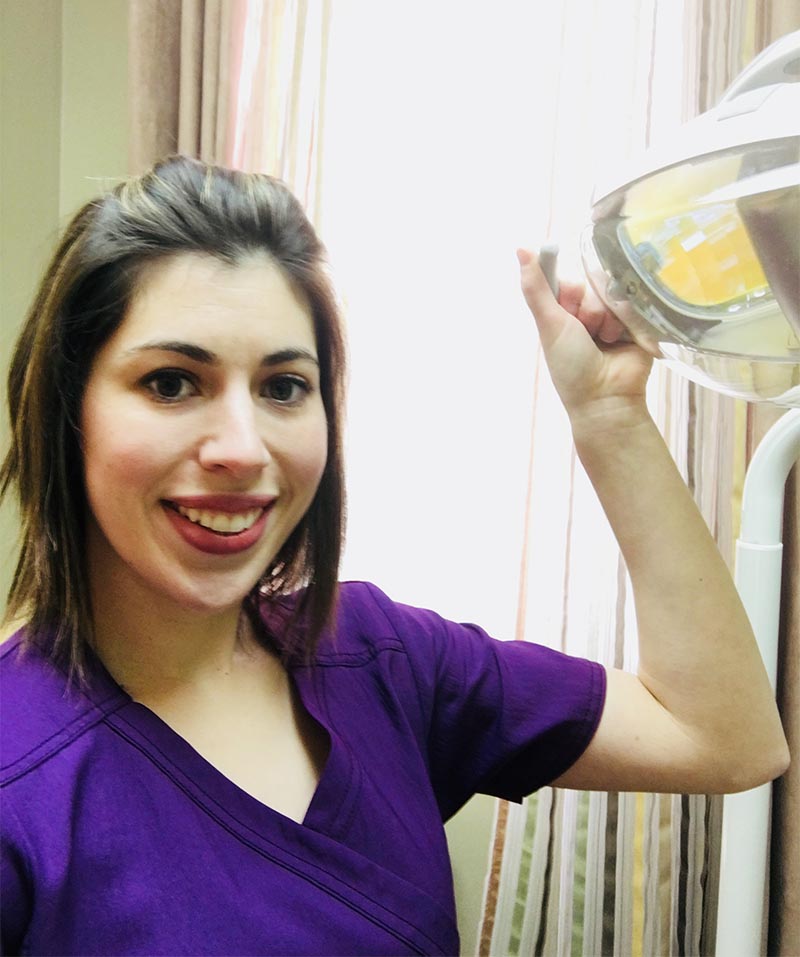