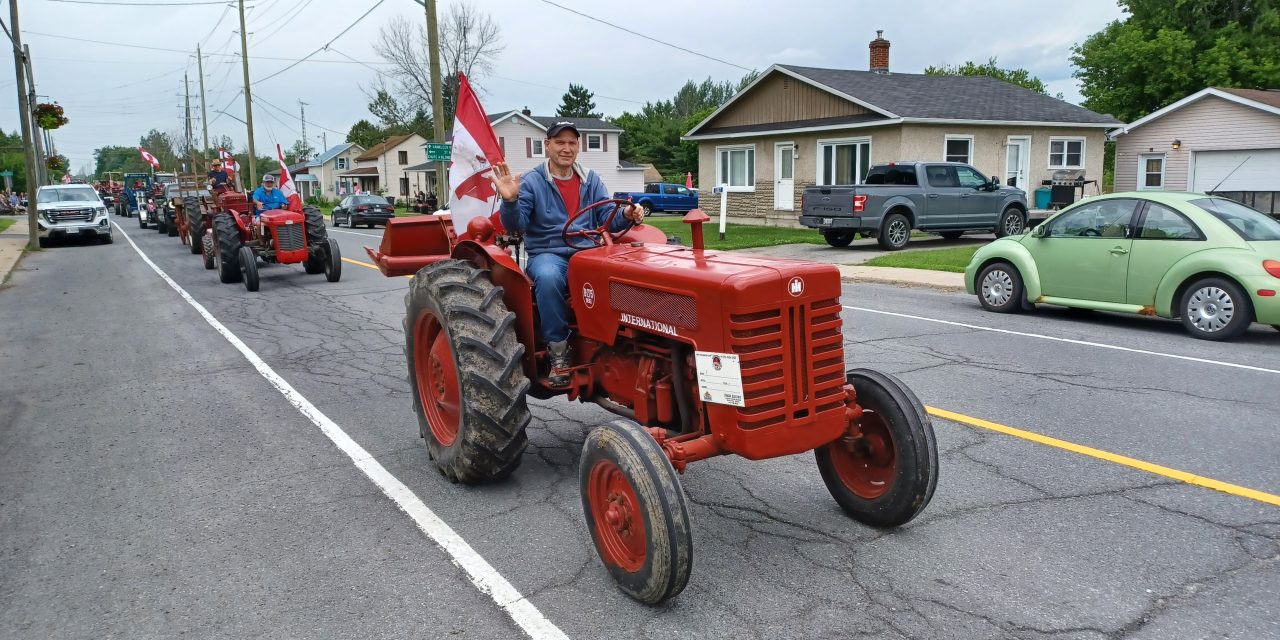 On Canada Day, the Tractor Parade (with a few horses and classic automobiles) made its way across East Hawkesbury from Dandy Road to Sainte-Anne-de Prescott. Here is the parade in St-Eugène. Photo: James Morgan

On Canada Day, the Tractor Parade (with a few horses and classic automobiles) made its way across East Hawkesbury from Dandy Road to Sainte-Anne-de-Prescott. Later in the evening, there was social time at the Chute-à-Blondeau Community Centre followed by fireworks. 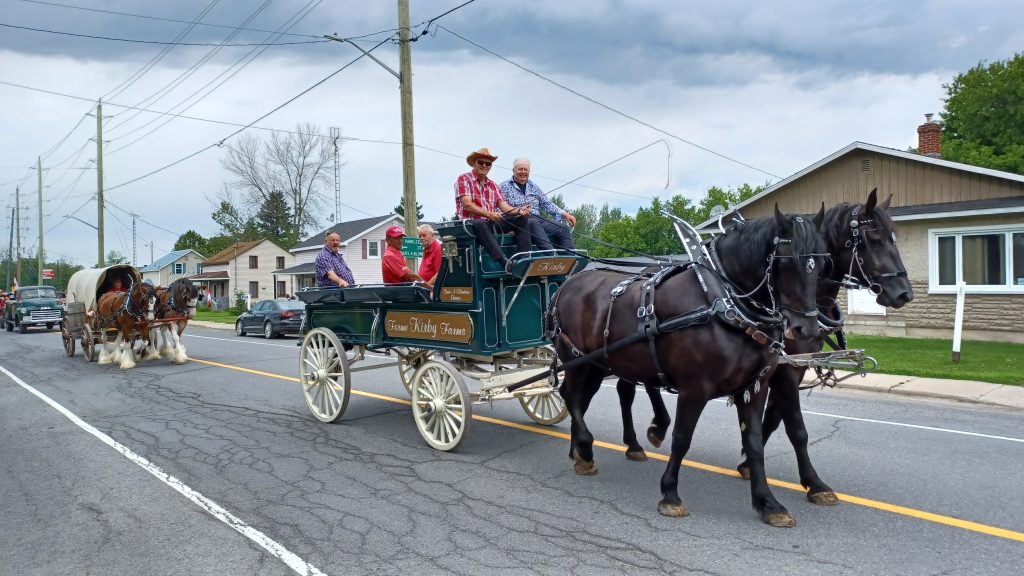 East Hawkesbury Mayor Robert Kirby, front right, aboard the wagon drawn by horses from the Kirby farm in the parade on Canada Day in St-Eugène. Photo: James Morgan 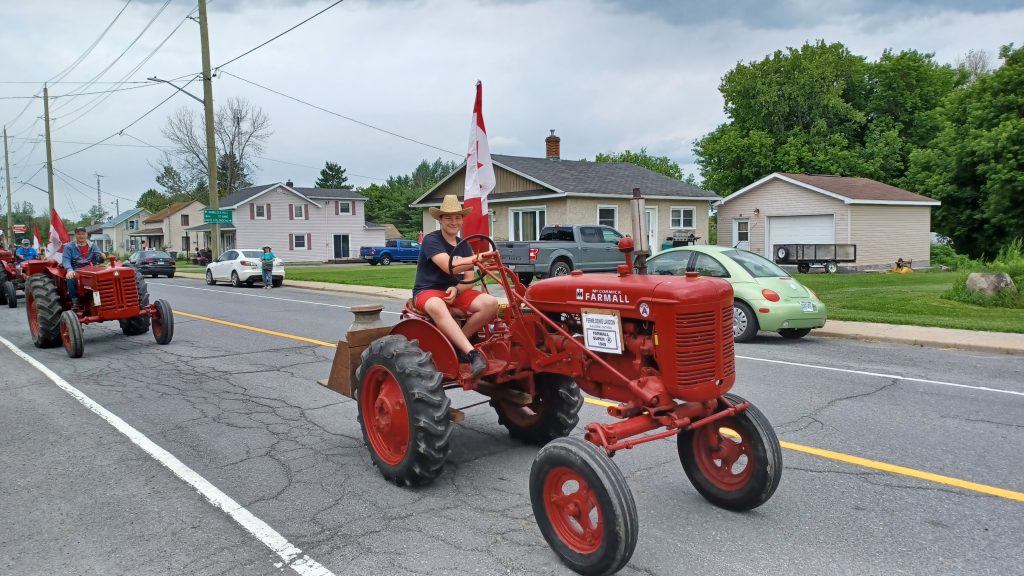 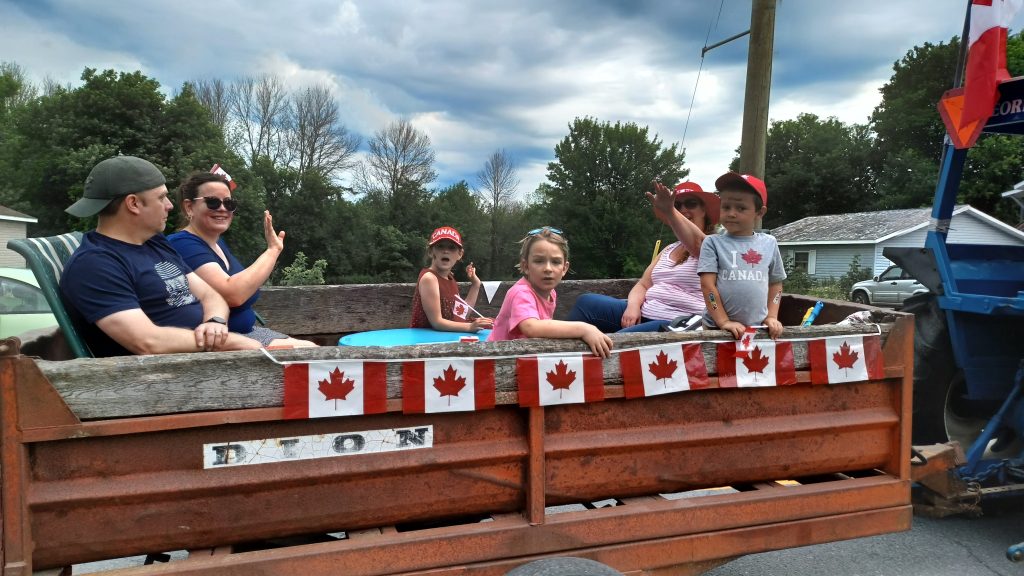 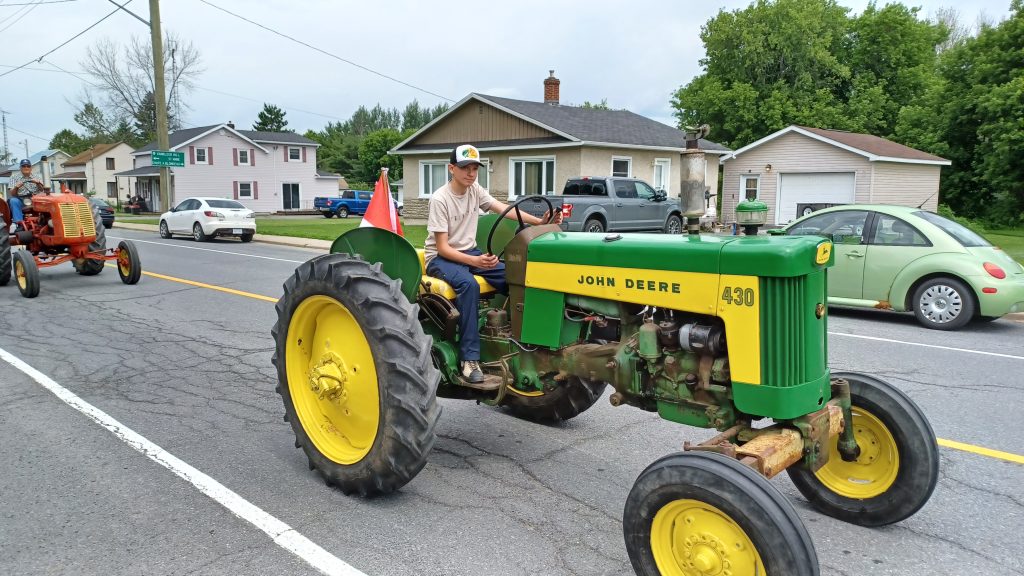 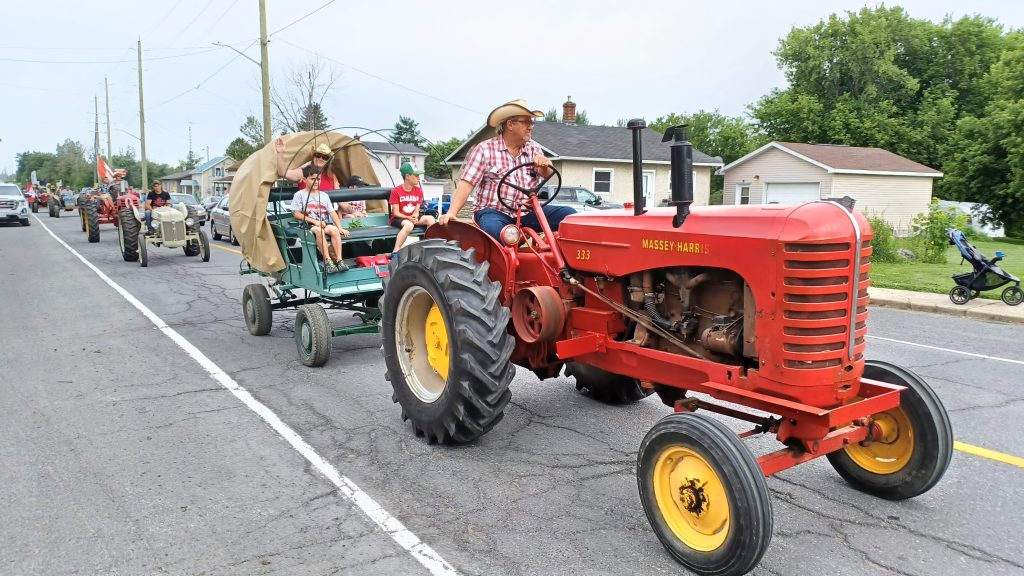 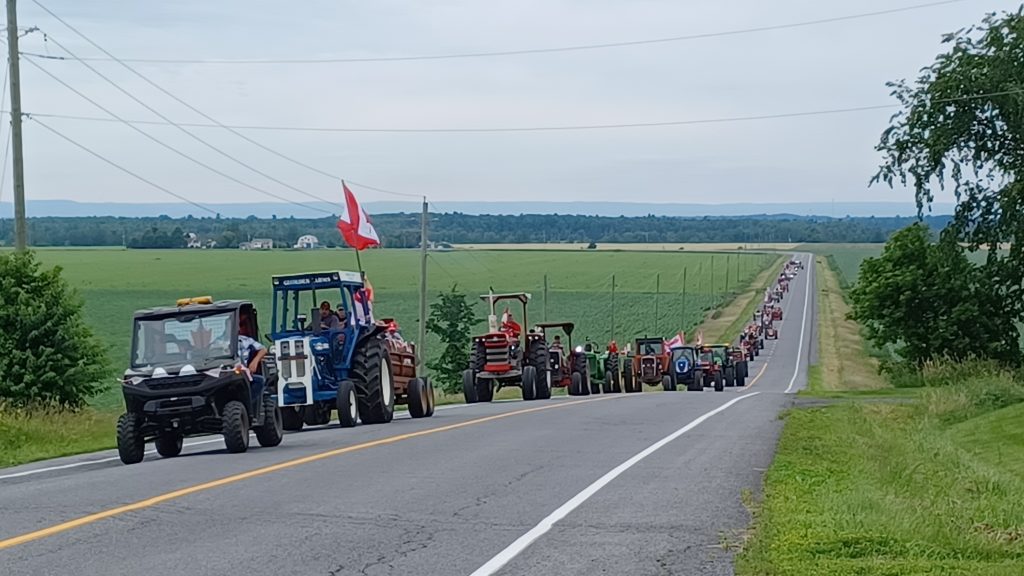 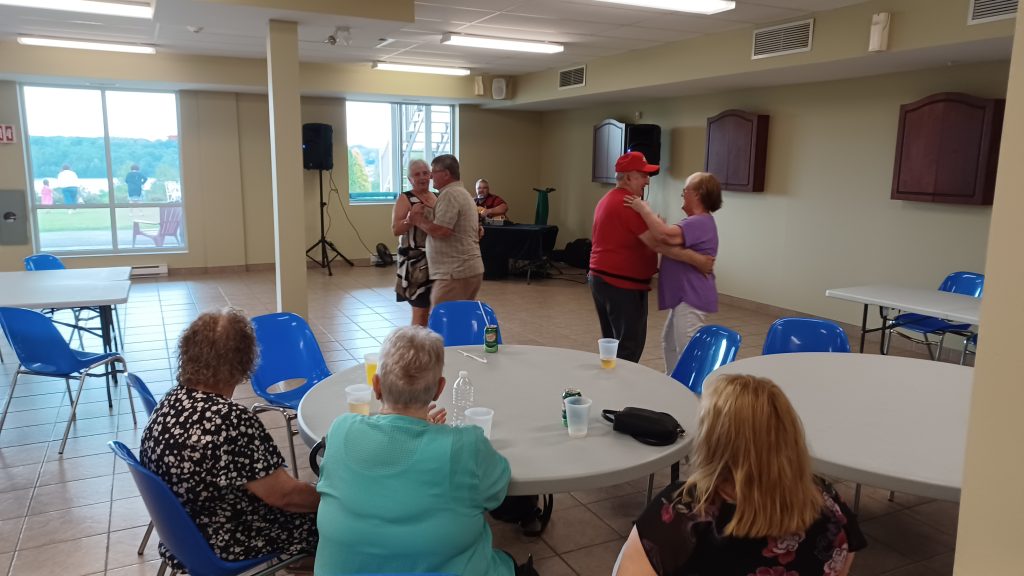 Country music musician Kaelin Andrews of Lachute performed at the Chute-à-Blondeau Community Centre as part of the East Hawkesbury Canada Day celebration. People enjoyed dancing and there were fireworks later in the evening. Photo: James Morgan