The Box rocks Hawkesbury to kick off Festival multiculturel 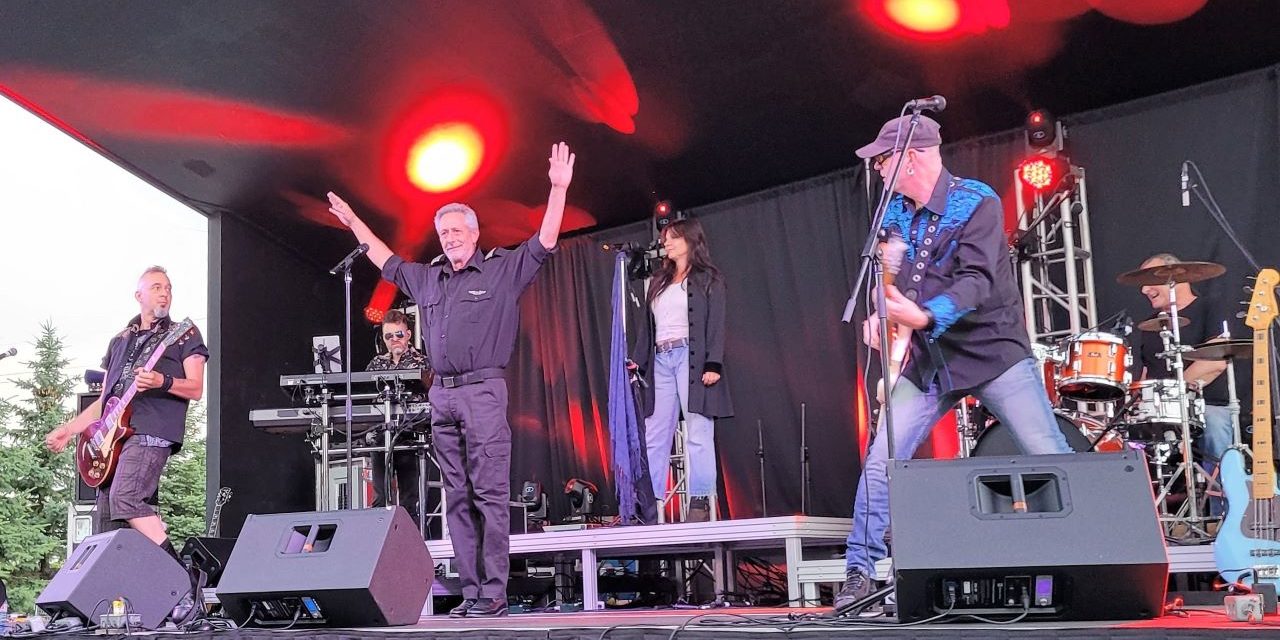 Montréal’s The Box had the large crowd in the palm of their hands on the opening night of the Festival multiculturel de Hawkesbury on Thursday, June 30.

The group played a mixture of its biggest hits from the 1980s, as well as newer material and kept the crowd dancing all evening during the show. After lead singer and frontman Jean-Marc Pisapia encouraged audience members to come closer to the stage, the group closed the night with a string of hits. It was a fantastic start to the Festival multiculturel!

Events continued throughout the weekend. 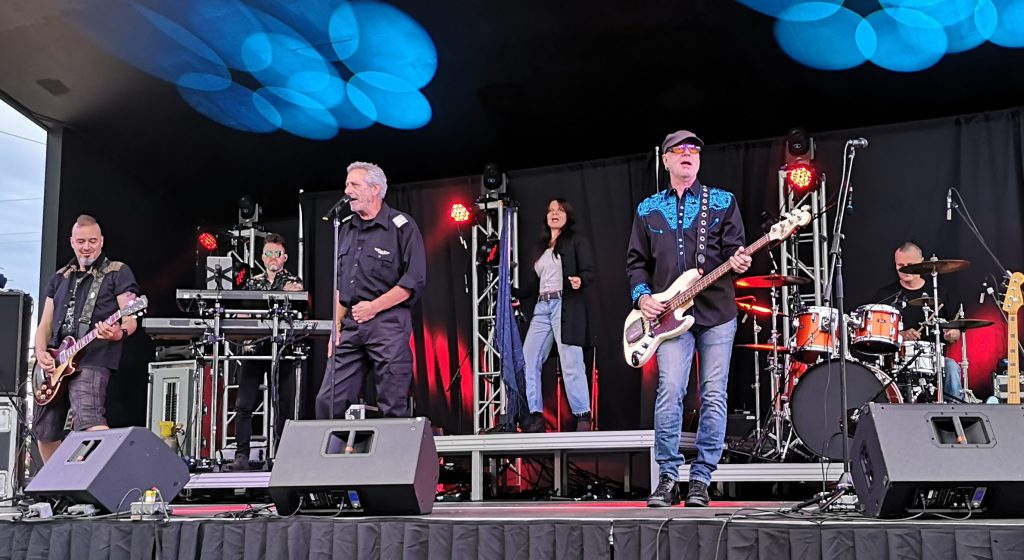 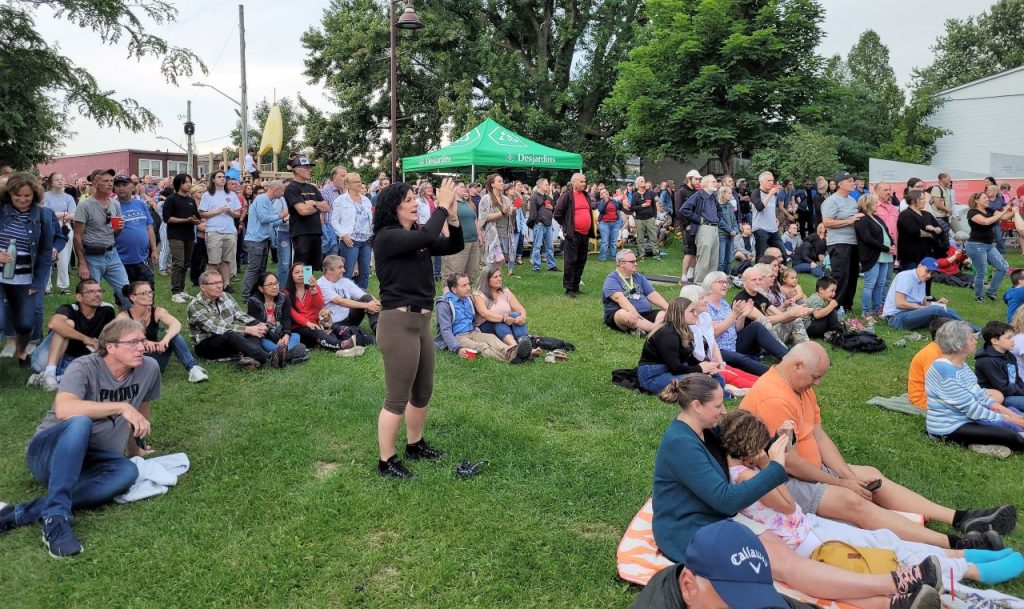 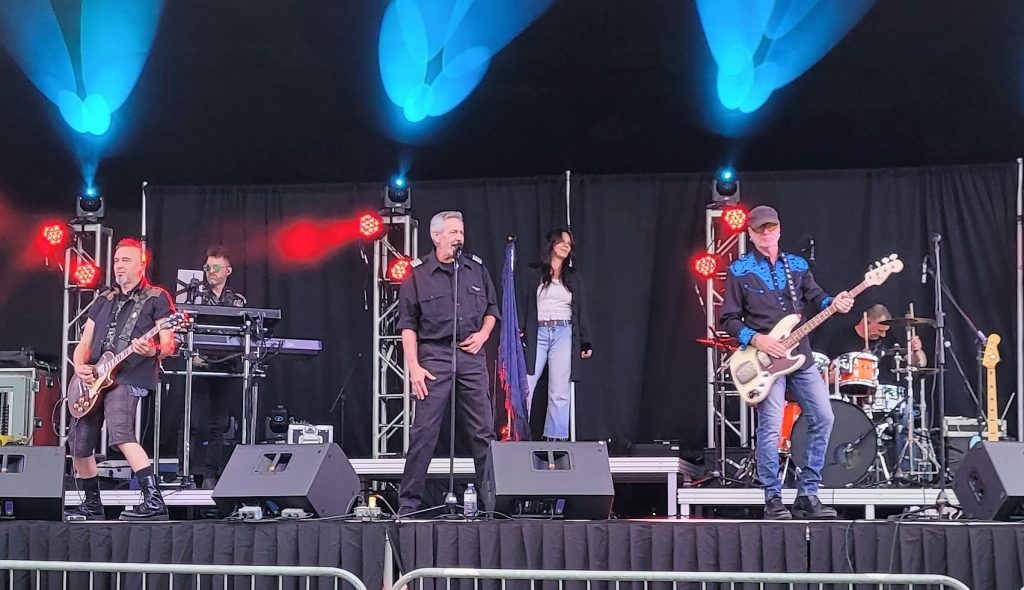