Cab fares in Hawkesbury have increased for the first time in nine years.

Hawkesbury Taxi wrote a letter to the Town of Hawkesbury early in the spring of 2022 to request an increase. At the May 30 council meeting, the letter was discussed, and councillors agreed the request was acceptable.

“The taxi rates in Hawkesbury have not changed since 2013,” remarked Mayor Paula Assaly.

Hawkesbury Taxi is facing a 15 per cent insurance increase, along with higher fuel and repair costs.

Hawkesbury Taxi requested a new fee structure with $4.00 to start a trip and then $2.10 per kilometre. The fees for waiting and cleaning would remain the same.

“I have no objection to approving this request.”

On June 13, council approved amendments to the taxicab tariff and fare by-law to reflect the request made by Hawkesbury Taxi. The new rates took effect immediately. 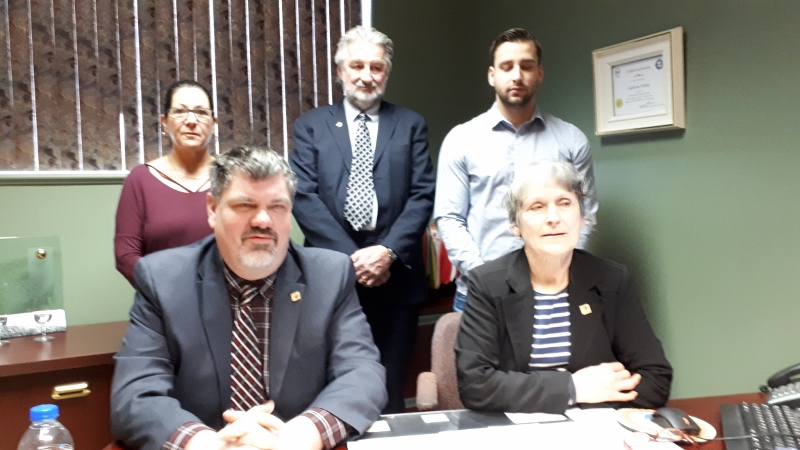 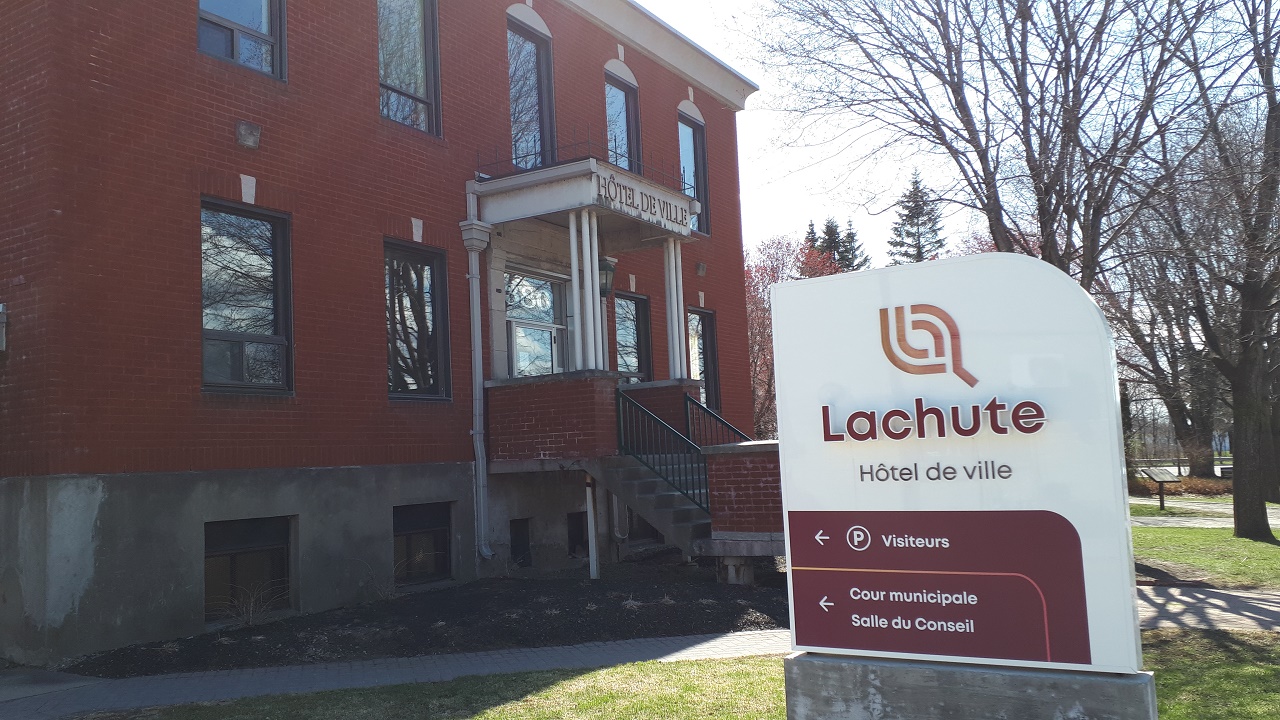 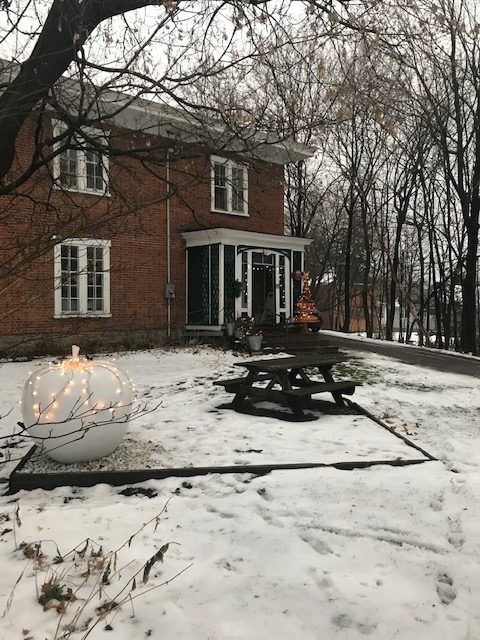 Arbor Gallery closes for holiday and wishes safe Christmas for all