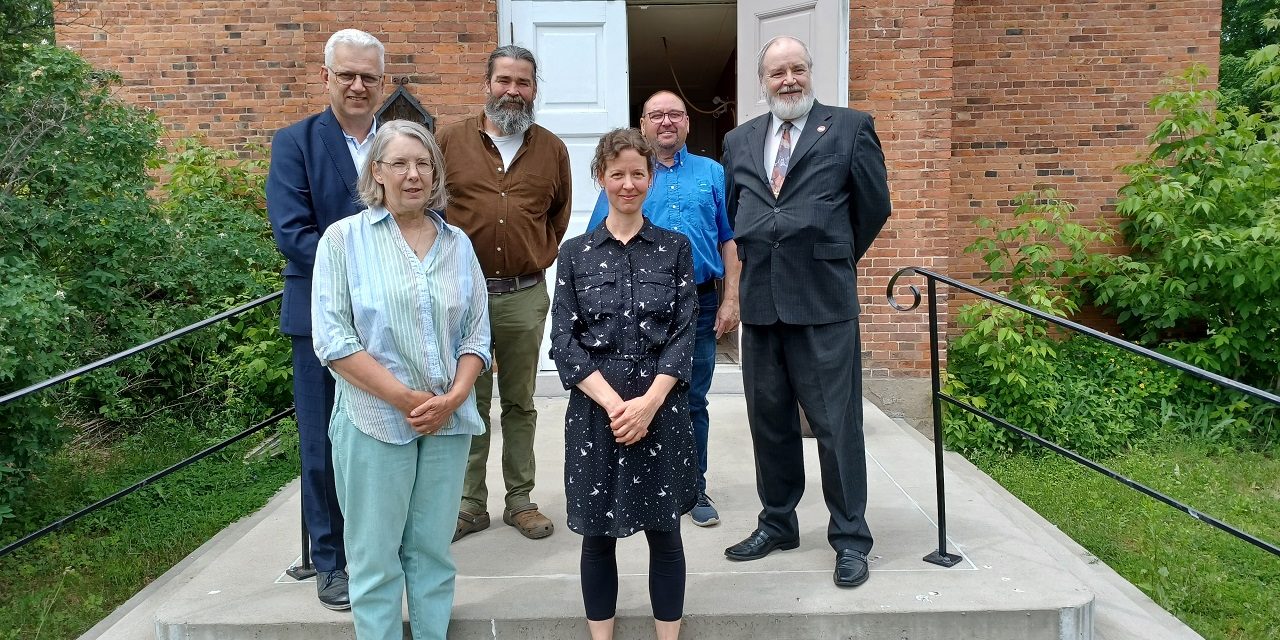 Federal funding will help preserve Argenteuil’s past into the future.

On June 6, Argenteuil-La Petite-Nation Member of Parliament Stéphane Lauzon a $90,000 contribution to the Musée régional d’Argenteuil under the Canada Community Revitalization Fund (CCRF).

This financial support is for the development of indoor and outdoor exhibit spaces and will enable the transformation of the historic former Christ Church (Anglican) in St-André-d’Argenteuil into a museum and historical interpretation space.

The federal contribution follows a $115,924 grant for the museum announced by the Québec government on June 1.

In the spring of 2019, the museum’s former location in the historic Carillon Barracks was closed due to severe flooding along the Ottawa River. Extensive cleaning of the items at the barracks was required and part of the collection had to be relocated to other storage facilities. In 2020, Christ Church closed, and ownership of the building was transferred from the Anglican Diocese of Montréal to the Municipalité de St-André-d’Argenteuil.

Christ Church is notable as the home parish of Sir John Abbott, whose father, Joseph, was rector of the parish. Sir John Abbott served as Member of Parliament for Argenteuil in the 1880’s and also served as Mayor of Montreal. He was eventually appointed to the Senate and became Prime Minister of Canada in 1891 after the death of Sir John A. Macdonald.

Dr. Maude Abbott, a cousin of Sir John Abbott, was born in St-André-d’Argenteuil and is buried in the Christ Church cemetery. Dr. Maude Abbott was a pioneering cardiac pathologist, physician, and medical curator.

St-Jacques is hopeful the Christ Church building will be ready to open as a museum in the fall of 2023.

He explained the federal government decided to invest in the effort to relocate the museum because of its significance.

“We need these facilities, it’s important to the community,” said Lauzon.

The Carillon Barracks is owned and operated by Parks Canada. Extensive repairs were required following the 2019 flood. As for when it will reopen, Lauzon said it will not be soon.

“More than five years,” was his answer.

Lauzon said his office is regularly communicating with Parks Canada on the status of the barracks.

The Musée régional d’Argenteuil is the second oldest private museum in Québec after Château Ramezay in Montreal. Inaugurated in 1938 by the Historical Society of Argenteuil County, the museum has gathered one of the most significant regional ethnological collections in Québec and Canada. Its collection includes more than 10,000 artifacts and thousands of archival documents, all donations from the pioneering families of Argenteuil. 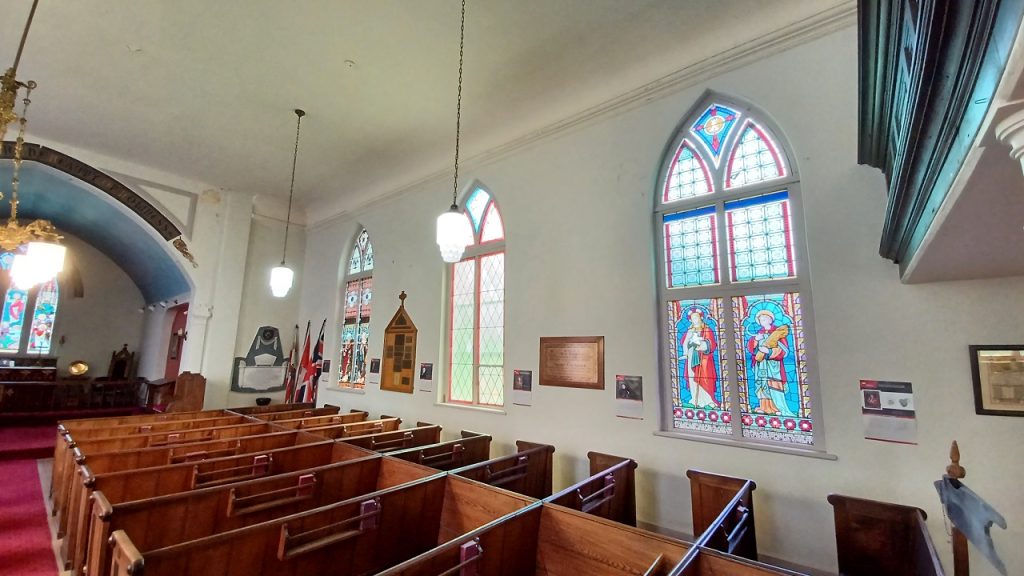 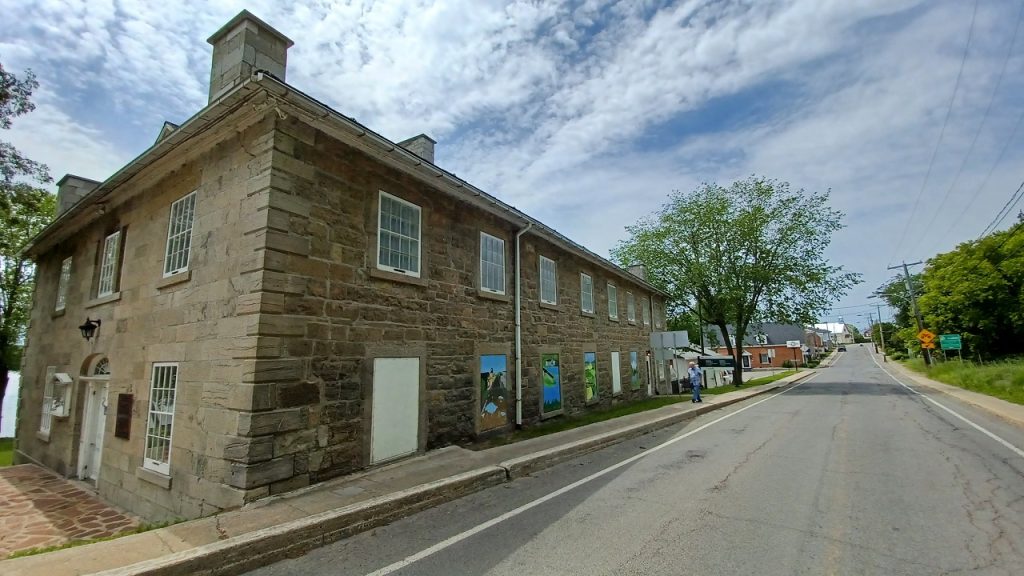