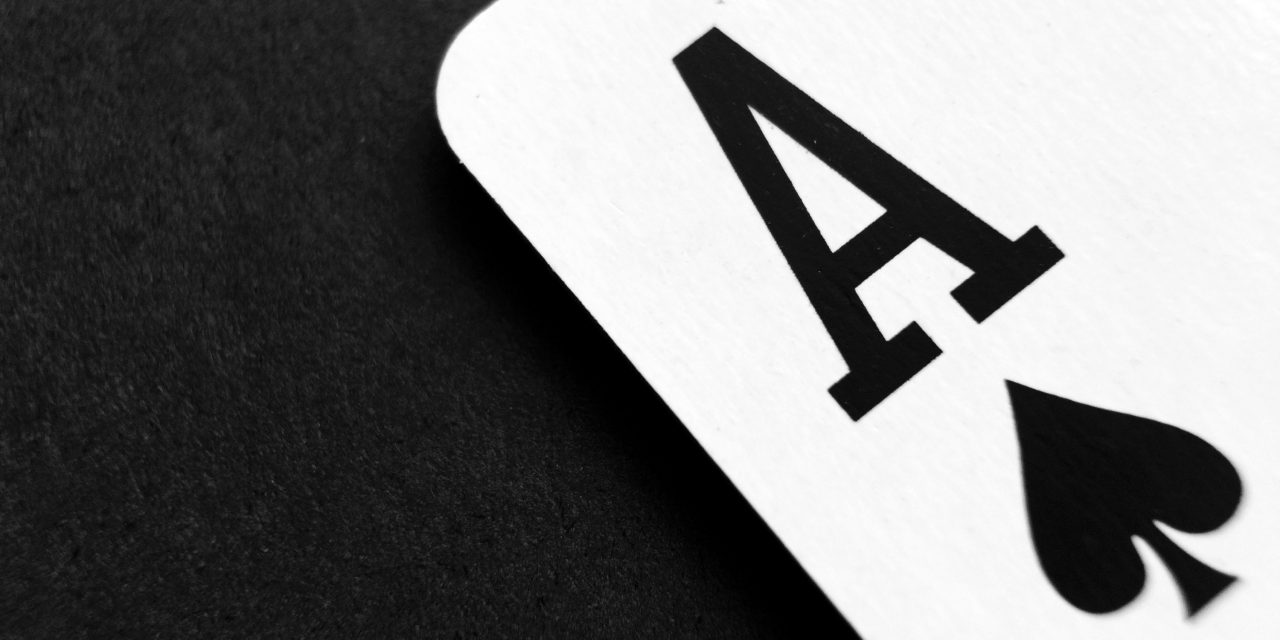 An Alexandria man who uses a strategy for purchasing his tickets has won his second major charity ‘Catch the Ace’ raffle in less than a year.

On June 1, Jacques Trottier, of Alexandria, Ontario, was announced as the winner of the Carleton Place ‘Catch the Ace’ raffle. The online provincial progressive raffle, which began in August 2021, wrapped-up in Week 37 on April 28, 2022, when ‘Acey’, the raffle’s beloved Ace of Spades, was caught by Trottier. The Alexandria resident won the largest progressive pot to date of $187,492, plus the weekly pot of $8,337, with winning ticket #5405653.

The win is the second major ‘Catch the Ace’ windfall for Trottier in less than a year. In September of 2021 the Humane Society of London & Middlesex announced that the winner of its ‘Catch the Ace’ fundraiser was Jacques Trottier, of Alexandria, who took home $246,356 by locating the Ace of Spades in envelope number 12.

The Carleton Place Catch the Ace progressive raffles raised $294,610.53 for local charities. Supporting both the Carleton Place & District Memorial Hospital (CDPMH) Foundation and the Captain A. Roy Brown Branch 192 Royal Canadian Legion, each of these charities will use the funds to give back to local residents. The Humane Society of London & Middlesex’s ‘Catch the Ace’ raffle in 2021 raised $792,100, with $396,050 going to the Humane Society.

In a press release, the Carleton Place & District Memorial Hospital Foundation noted Trottier had been supporting the raffle, purchasing numerous tickets per week, from the very beginning. The odds of winning are equal for each ticket purchased, but the probability of winning is increased with a greater number of tickets purchased in each draw, which was the strategy Trottier employed, the release said. As such, he had won several weekly pots before his big win at the end of April.

“If I win, I always invest a big portion of my winnings back into the following draw,” Trottier was quoted in the release as replying when asked how he’s been so lucky to win.

“As open and transparent charitable organizations, the CPDMH Foundation and Legion have worked alongside the Alcohol and Gaming Commission of Ontario (AGCO) – which oversees the raffle and issues the lottery licence – in the administration of the raffle. Proactive steps are taken with every weekly draw to ensure all winners are legitimate before they are announced.”

“As a provincial raffle overseen and approved by the AGCO, play is open to all eligible residents Ontario-wide. The Carleton Place Catch the Ace progressive raffle attracted multiple players from across the province, including the winner, from Alexandria, Ontario.”

“I grew up in a small town and I have always felt that it is important to support small town events and lotteries… I know that the money is going locally to charities in need of the funds,” Trottier was quoted in the release, when asked why he supported the raffles in Carleton Place. “I like to know that my money will help others if I purchase to support, unlike the larger provincial lotteries. The odds of winning are also higher than playing Lottario 649, but better yet, the money spent… has a real impact.”

According to a spokesman from the AGCO, the organization received a complaint about Trottier’s win and conducted an investigation.

“In this case, the AGCO received a complaint about the Carleton Place and District Memorial Hospital Foundation recent Catch the Ace draw,” said Raymond Kahnert, of the AGCO Communications Team, in an email reply to The Review. “This raffle is licensed by the AGCO and the sponsoring charity is required to submit regular reports, including a final report when the raffle is complete.”

Kahnert said the AGCO interviewed a number of participants from the charity and the company that provides the electronic platform for the draw – BUMP, A Division of Canadian Bank Note. In addition, the AGCO Gaming Lab, which is accredited as a testing lab by the International Organization for Standardization (ISO), examined the random numeral generator used in the draw by the company on behalf of the charity.

“The AGCO can confirm that the software in use was functioning correctly and the security of the draw was maintained,” Kahnert said. “We have determined the winner was selected randomly after fulfilling all requirements.

An online search shows the name Jacques Trottier as a weekly winner at multiple ‘Catch the Ace’ charity draws across the province of Ontario, including the current ‘Catch the Ace’ raffle being held by the Ottawa Humane Society. The name Jacques Trottier appears as one of the weekly winners in six of the Ottawa Humane Society’s 43 weekly draws held, including consecutive wins in weeks 41, 42 and 43, winning $2,778, $2,950, and $3,185. The list of weekly winners can be found here.

The Review has reached out to Mr. Trottier for comment, but had not received a reply as of press time.