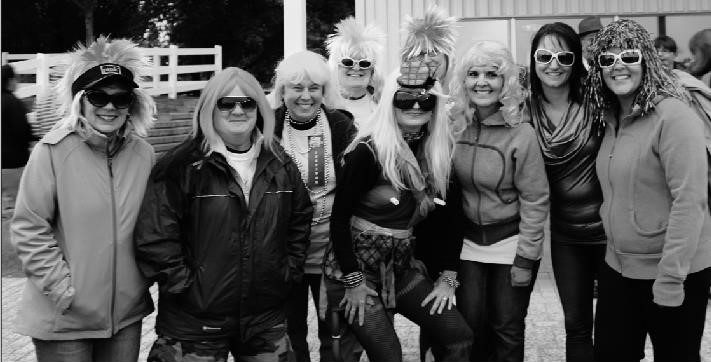 Hugs and smiles were a common site at the 2012 Relay for Life in Maxville. Despite rain on the Friday night, the Lady Gagas showed their spirit by wearing various outfits Lady Gaga wears. Photo: Review Archives

10 Years ago
Twister touches down in Bourget
The Review, June 6, 2012 – BOURGET – The skies were dark and the air ominous on Tuesday, May 29, as a system of violent weather made its way across Eastern Ontario. Environment Canada has confirmed that an F-0 tornado touched down in Bourget at approximately 4 p.m. The tornado was short-lived and had peak winds of about 110 kilometres per hour. It caused minor damage and uprooted several trees. The storm was part of the second major storm in five days that rolled through Eastern Ontario, bringing heavy rain, high winds, and multiple tree downings, as well as hail and power outages in several areas.

25 Years Ago
Good news on water rates
The Review, June 4, 1997 – VANKLEEK HILL – Hill Mayor Aurèle Fournier announced new water and sewage rates Tuesday and had good news for residents – the new rates are considerably lower than the original estimates. A single residence will be billed a minimum charge of $35.84 per month, which will entitle the user to 101 gallons per day per household. Consumption in excess of 101 gallons per day will be billed at a rate of $1.25 per cubic metre (220 gallons).

50 Years Ago
Jaycees recognize outstanding local citizens
The Review, June 7, 1972 – VANKLEEK HILL – The Vankleek Hill Jaycee Unit held its annual awards night last Friday and gave recognition to some of its outstanding members and citizens of the community. Mrs. Bobby Barton received an award of appreciation from Clarence Lacroix, as an expression from the Jaycees to all their wives for their support during the past year. Certificates of Merit were presented to Gilles Cadieux for his efforts as chairman of committees; Denis Martin for chairing the Santa Claus Parade; Clarence Lacroix for his leadership in membership involvement; Bernie Boyer for his public relations efforts (especially through the E.O. Review); and Paul Emile Duval for his dedication to the Unit.

75 Years Ago
$100,000 destroys famous Grenville stables
The Review, June 5, 1947 – GRENVILLE – Fire damage estimated at $100,000 resulted early Wednesday morning when the barn at the Arnoldwald Farm, famous for its pedigree horses, together with 38 of the farm’s finest animals, was completely destroyed. Located near Grenville, Québec, across the Perley Bridge, the barn was valued at approximately $40,000 and the stock and other contents at $60,000. Firefighters from Hawkesbury and Lachute battled in vain to save the stables, but were able to rescue two horses from the flames.

100 Years Ago
Give us the news
The Review, June 9, 1922 – VANKLEEK HILL – Many people have the idea that an editor should be able to publish the news about every local happening. It is a physical impossibility for an editor to be everywhere. The Review is willing to publish every bit of local news but there must be some cooperation between the paper and its readers if this is to be done. Our readers can help by giving us all the news items they can, but please remember it takes time to set the paper so please let us have your news items as early as possible so we can publish it while it is still news. 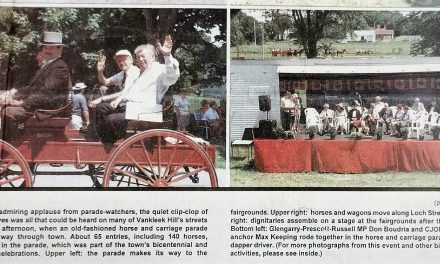 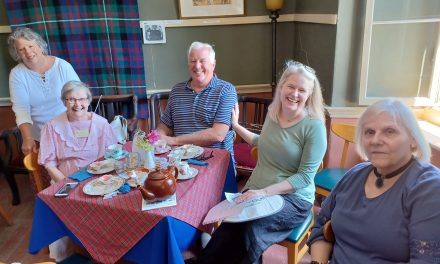 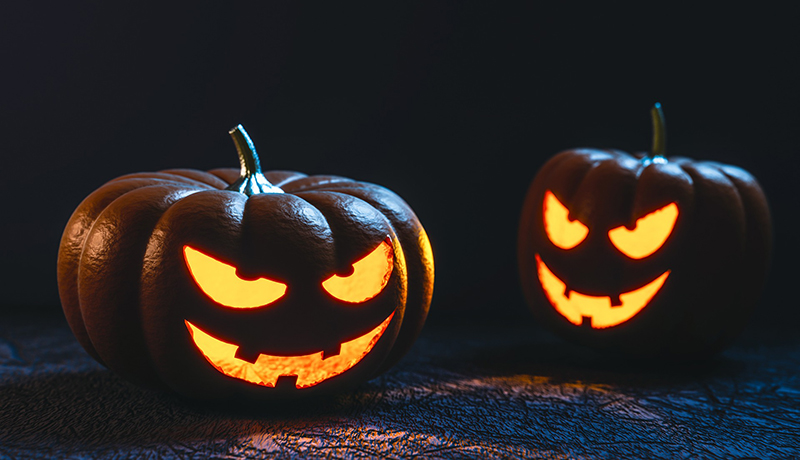 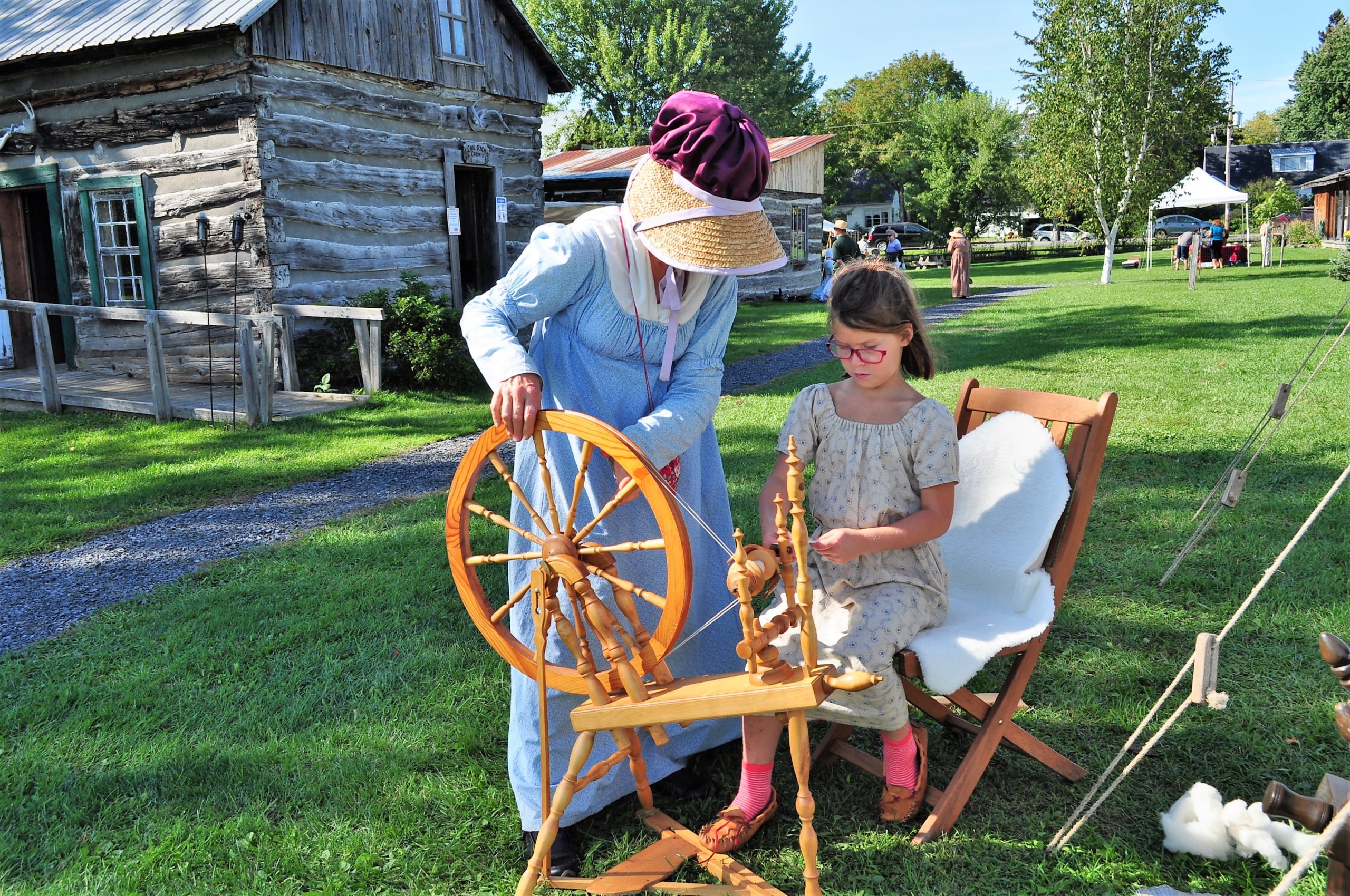