Agnès Grondin to seek another term in legislature for Argenteuil 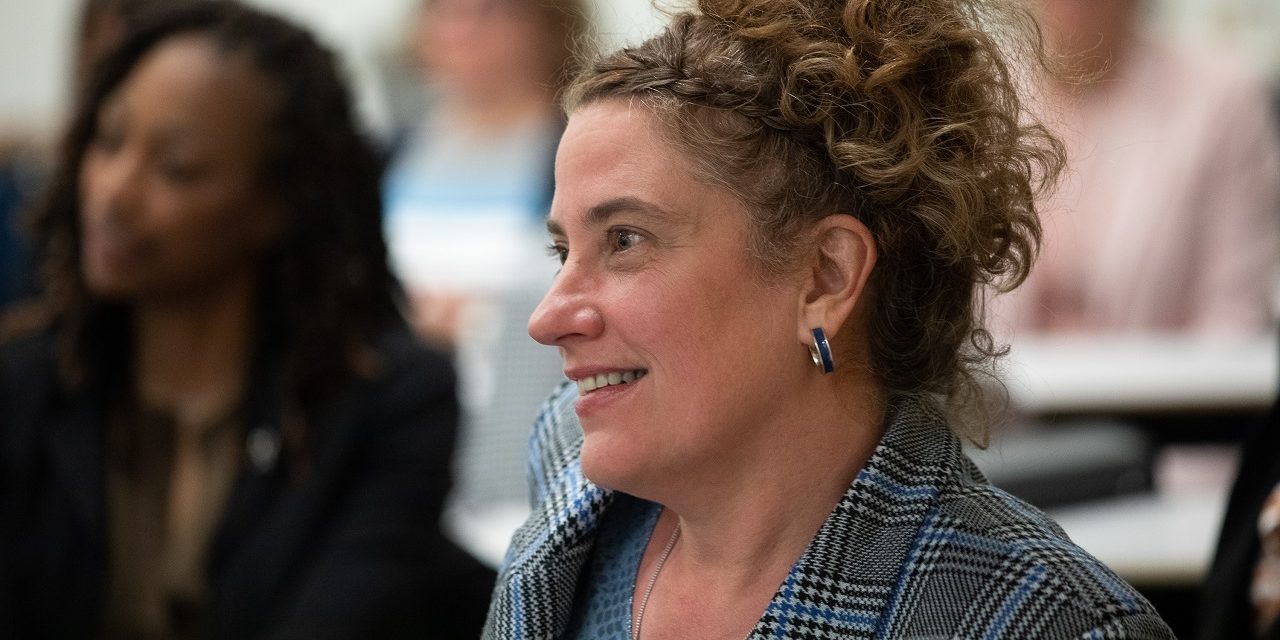 Agnès Grondin will seek re-election as the CAQ candidate in Argenteuil. Submitted photo

The Member of the National Assembly for Argenteuil will seek re-election when Québec votes on October 3.

On June 2, Agnès Grondin announced her plan to again be the Coalition Avenir Québec (CAQ) candidate in a “Letter to the citizens of Argenteuil.”

Grondin became the CAQ candidate in 2018 after working as the Environmental Counsellor for the MRC d’Argenteuil. She wrote that it was her goal to again make Argenteuil a place that is no longer neglected or forgotten by the government.

“I have discovered that the work of a member of the legislature has a real impact on the communities they represent, that it can make a concrete difference in people’s lives,” Grondin said.

Those challenges have included serious floods along local rivers in 2019 and the COVID-19 pandemic which began in March 2020.

Grondin explained she has been moved be the solidarity of Argenteuil’s communities during the various difficulties the region has faced during the past four years.

“My team and I are dedicated to the future of Argenteuil, and we intend to continue on the same path in terms of vision, support and awareness,” she said.

Grondin’s announcement was issued one week after the Parti Liberal du Québec announced Philippe LeBel as its candidate for the 2022 Québec election in Argenteuil. The Parti Québécois, Parti conservateur du Québec and Québec Solidaire have not yet announced their candidates for Argenteuil.