Multicultural festival in Hawkesbury from June 30 to July 3 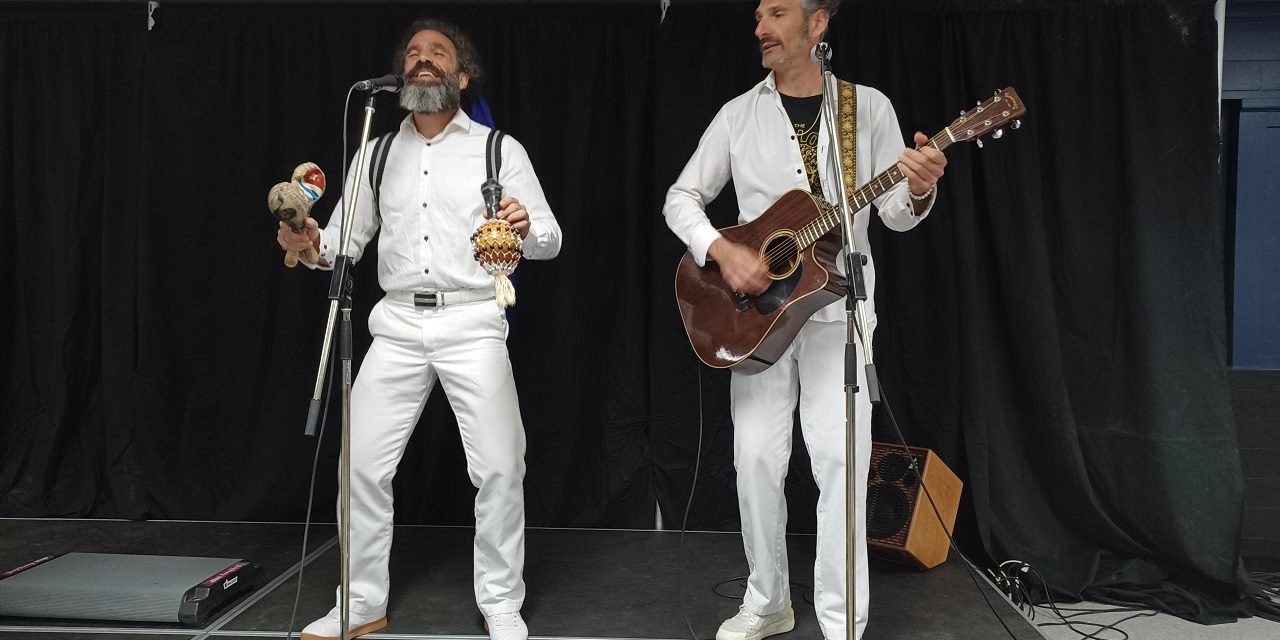 Two members of reggae/Bob Marley cover band One Love appeared at the announcement of the Festival multiculturel de Hawkesbury lineup on May 19. One Love performs at the festival on July 1. Photo: James Morgan

From June 30 to July 3, Hawkesbury will be celebrating the diversity of Canadian society with a wide range of entertainment downtown and at Confederation Park.

The free Festival multiculturel de Hawkesbury will feature 14 musical acts from across Canada on various stages. According to Town of Hawkesbury Director of Recreation and Tourism Samuel Cardarelli, the town was approached by the Communauté francophone accueillante (Welcoming Francophone community) organization about hosting the festival in January this year. Hawkesbury is a designated welcoming francophone community for French-speaking immigrants.

“We’ve been literally running around since then,” Cardarelli said.

Artistic Director Yvan Tanguay was enlisted to oversee the Hawkesbury festival. Tanguay is also the Director-General of the Festival Musika in Montebello.

“He’s bringing this festival to another level,” said Cardarelli.

The lineup of performers at the festival was announced on May 19. On June 30, The Box – a popular Québec band for more than 40 years – will perform. On Canada Day, July 1, there will be Brazilian jazz with Bresil Brise, Acadian music by Clifford Breau, and the francophone pop-Indigenous combinations of Shades during the day. In the evening, Skarazula will perform its Middle Eastern influenced songs. Also in the evening, get together and feel alright with reggae act One Love and its homage to Bob Marley.

Canada Day fireworks will light up the sky at 9:45 p.m. on July 1. Following the fireworks, folk-funk-rock band Hey Wow takes to the stage.

On July 2, Hawkesbury’s own Prospect Nelson and the Madafakas perform. Brazilian jazz returns with Janie Renée that evening along with Louisiana cajun and creole group Grouyan Gombo. Corneille and Première partie Surprise are also on stage during the evening.

Sunday, July 3 is the final day of the festival. It will feature Voyage en Afrique for children. Mi’gmafrica, an African-Mi’kmaq fusion performs in the afternoon and the final act of the festival is Algonquin jazz quartet Kawandak.

Admission to the festival is free, but spaces are limited for the musical performances so tickets must be obtained online. The are available at https://hawkesbury.ca/vivre-ici/festival-multiculturel-de-hawkesbury .

Funding for the Festival multiculturel de Hawkesbury is coming from the federal government and at least eight corporate sponsors. 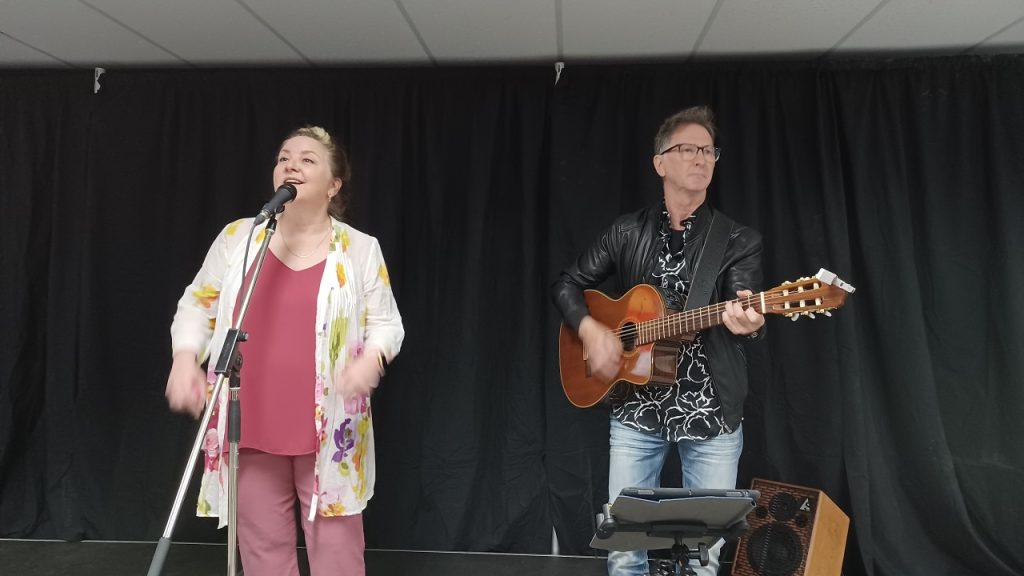 Janie Renée performs at the Festival multiculturel de Hawkesbury on July 2. Renée performed at the announcement of the festival’s lineup on May 19. Photo: James Morgan