Chadelaine-Villeneuve last appeared in court in Saint-Jérôme on April 22, for offences of a sexual nature and breach of condition.

The suspect is believed to be involved in nine different sexual assault events, invitation to sexual touching, criminal harassment, indecent acts, possessing and accessing child pornography. The alleged events would have been produced between June 19, 2020, and April 11, 2022. 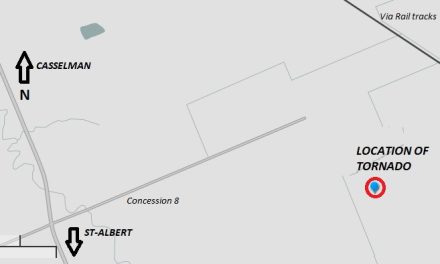 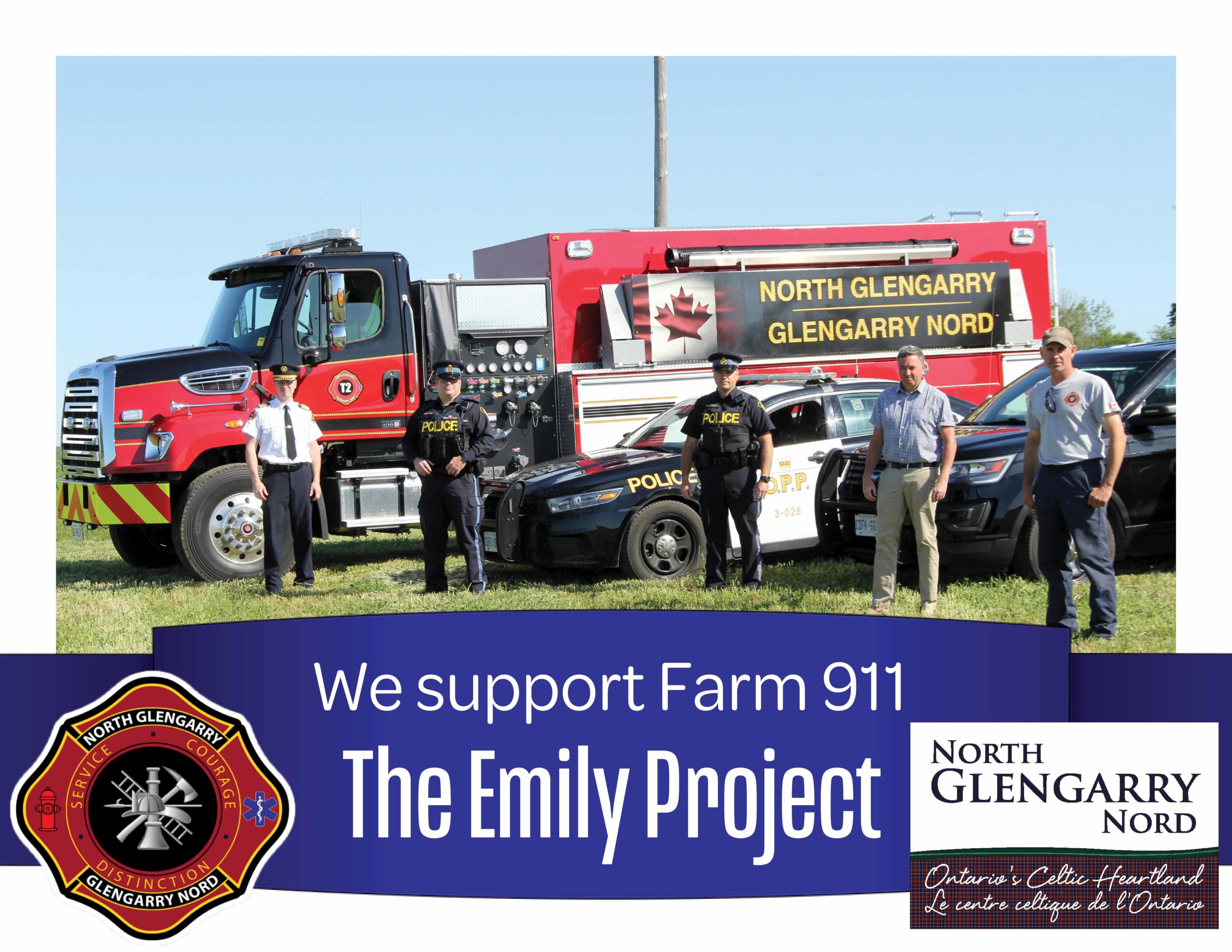 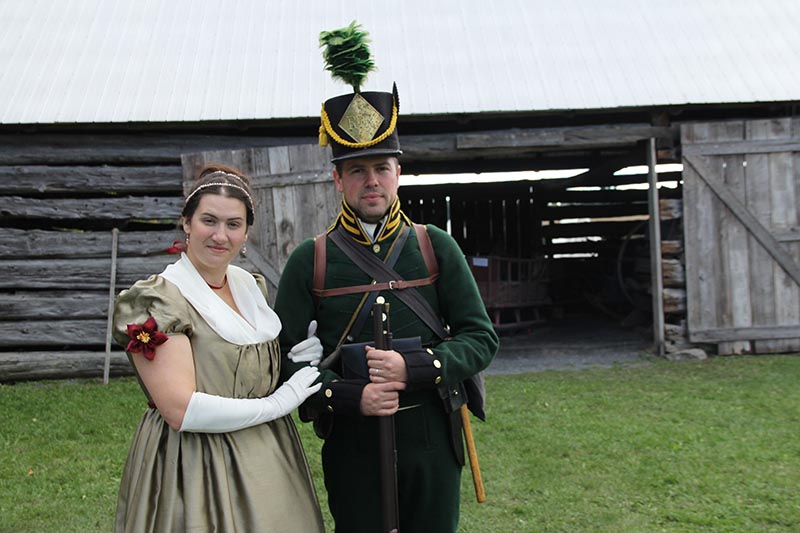