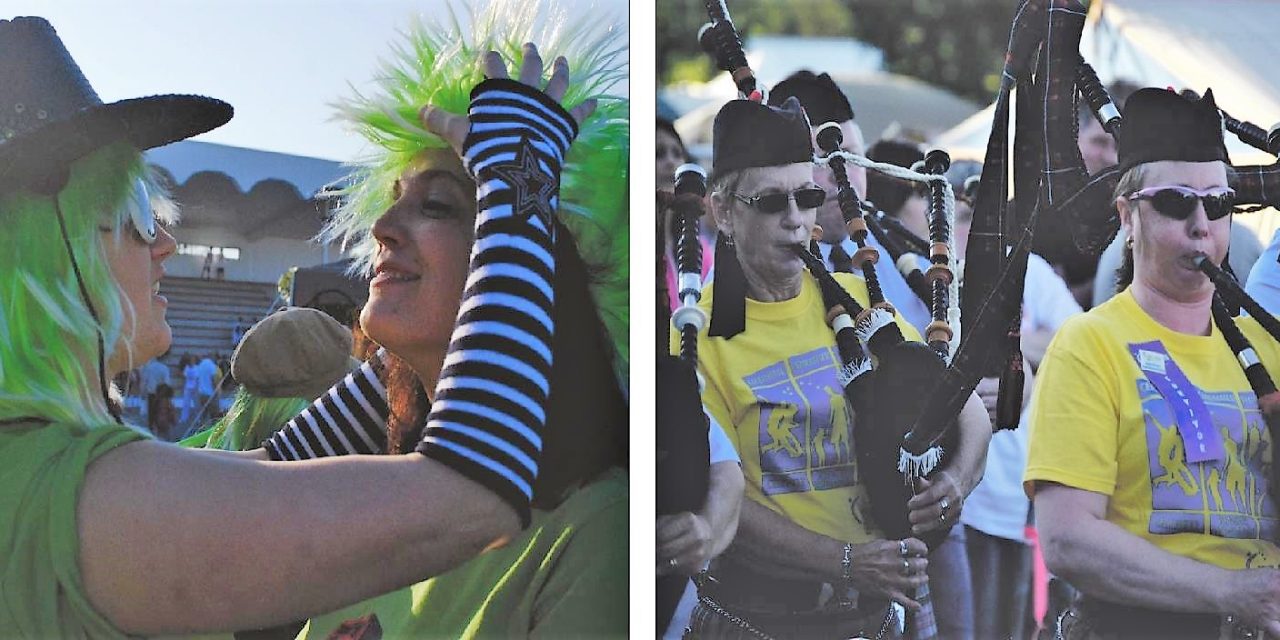 These photos from the 2011 Canadian Cancer Society Relay for Life were published in a special section to promote the event in The Review’s May 28, 2012, edition. Photo: Review Archives

10 Years ago
Town mystery: CAO departs
The Review, May 30, 2012 – HAWKESBURY – A brief press release sent by email from the Town of Hawkesbury late Monday afternoon stated that Normand Beaulieu is no longer the Chief Administrative Officer (CAO) for the town. The email simply stated that Beaulieu, who held the position for five years, was no longer employed by the town and clerk Christine Groulx will be assuming his duties in the interim.

25 Years Ago
Boudria wins landslide in federal election
The Review, June 4, 1997 – ST-ISIDORE – Don Boudria was re-elected as member of Parliament for Glengarry-Prescott-Russell in another convincing landslide. Although the margin did not rival his 40,000-vote win in the 1993 election, Boudria’s 34,884 votes to just 6,099 for the second-place PC candidate made for a comfortable evening watching the results come in at the local Liberal headquarters.

50 Years Ago
Three killed in bus/truck head-on crash on Highway 17
The Review, May 31, 1972 – L’ORIGNAL – Three young Ottawa men died and 15 people were injured Sunday night when a Voyageur Colonial bus and a light truck collided head-on, three miles west of L’Orignal on Highway 17. The three men who died – ages 25, 23, and 22 – were returning from a weekend of motorcycle racing at St. Croix, Québec. Three motorcycles were in the back of their van-type truck. Police said the van collided with the bus on a straight stretch of the roadway. Fifteen of the 41 passengers aboard the eastbound Ottawa-Montreal bus were injured, along with the bus driver, who was pinned behind the wheel of the vehicle for an hour before being cut free by firefighters.

100 Years Ago
Farmers decry railway freight rates
The Review, June 2, 1922 – VANKLEEK HILL – It is no wonder that farmers are crying for some freight reduction on the railway lines and they are right when they say the rates are exorbitant. A car of salt received here last week from Windsor, Ontario, cost the shipper not less than $158, or a rate of 45 cents per each sack of 140 pounds.

125 Years Ago
‘Perfect” bicycle for Rockland lightweights
The Review, May 28, 1897 – ROCKLAND – Mrs. W.G. Draper has got a new ‘Perfect’ bicycle, being the first married lady in Rockland to have one. Now that the ice is broken we are looking for a large number of our lightweights to follow suit, for which Rockland and vicinity is so famous.