I’ve made it out to some games in the Vankleek Hill Softball League over the past couple of weeks and have witnessed some very high-scoring contests. There’s a lot of good hitters in Vankleek Hill!

The league has doubled in size this year, recruiting enough players to form eight teams – up from the four teams in 2021. The teams are named by colour: Grey, Green etc. Last year’s championship was won by the Green team, who defeated the Grey team 37-31 in the final (I told you it was high scoring!).

There are two games played every Tuesday and Thursday evenings at 6:30 and 8:30 p.m. at the Vankleek Hill Community Centre – a beautiful place to spend a sunny weekday evening. It’s a great spot to see friends, enjoy some fresh air and watch a little softball.

You can find out more about the Vankleek Hill Softball League through the group’s Facebook page. New players and subs are always welcome throughout the summer.

Play will continue until August 30, with the playoffs taking place in September. I will keep you posted as the season continues.

There are some potential upsets brewing in the National Hockey League (NHL) playoffs, but none more surprising than the Tampa Bay Lightning’s total domination of their state rivals, the Florida Panthers.

I don’t think anyone expected the Lightning to sweep the Panthers, but that is exactly what happened on Monday evening, as Tampa Bay took a 2-0 win to take the series four games to none. The Panthers were the top team in the East during the regular season, but that doesn’t mean much when you are facing the two-time defending Stanley Cup champions in the playoffs. Just ask the Maple Leafs…

Carolina is another surprise, taking the first two games from the New York Rangers at home. But the Broadway Boys returned the favor back in New York. This is a great series so far and should go the full seven.

The Edmonton Oilers are surprising me, going up two games to one over Calgary. Mike Smith has been outstanding in the Edmonton net. I still think Calgary is going to take the series, but probably not in six.

St. Louis also surprised the Avalanche with a dominant 4-1 win in Game 2, but the Avalanche got back on track in Game 3 on the road to regain home ice advantage in the series. Monday’s game was a big one and Colorado now takes a 3-1 lead back home.

Catcher Adley Rutschman, the top rated prospect in Major League Baseball (MLB) was called up from the minors to the Baltimore Orioles last weekend and immediately made an impact.

The Orioles fell to the Tampa Bay Rays 6-1 at home, but Rutschman was the story of the game – getting the crowd on its feet to cheer him on every time he came to bat. And the rookie did not disappoint in his three at bats, slamming the rarest of baseball hits – a triple – in the seventh inning, to become the first catcher in MLB to record a triple for his first hit since 2010.

Rutschman is just one of a group of highly-touted prospects on the Orioles, as the historically bad team attempts to turn itself into a contender. It should be an exciting next few seasons for baseball fans in Baltimore.

Former Minnesota Wild prospect Kris Foucault saved a six-year-old girl from drowning, while on vacation with his family in the Bahamas earlier this month.

On May 10, the 31-year-old was having lunch with his wife and two children by a pool near Nassau’s Cabbage Beach when he heard people yelling for help. After being told there was a young girl in trouble in the water, Foucault sprinted towards the beach and dove into the water. Swimming through high waves, he reached the unconscious girl. Another man joined him and the two were able to keep her out of the water and get to shore where lifeguards were able to perform CPR and revive her.

Foucault was selected by the Wild in as the 103rd pick of the 2009 National Hockey League (NHL) draft and played one game for the team during the 2011-2012 season. He has been playing in the top professional league in Germany for the past six years. 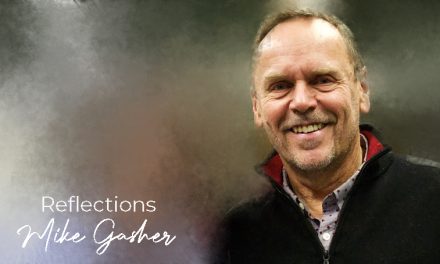 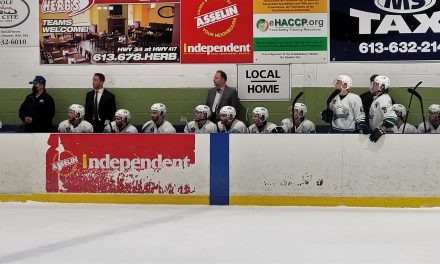 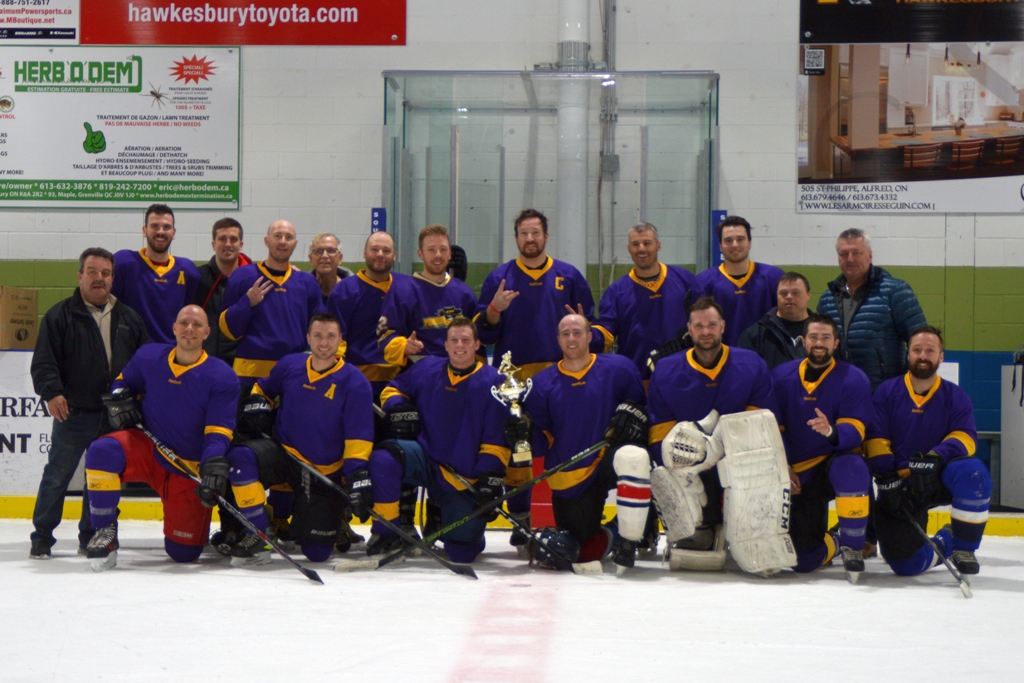