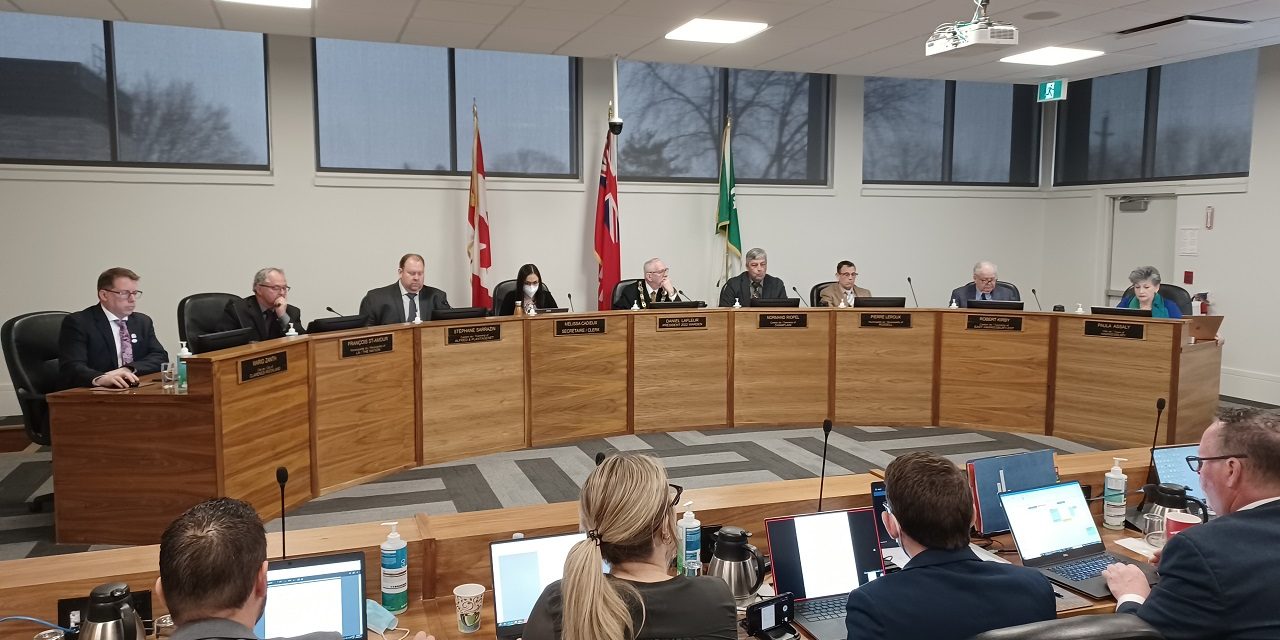 Higher than expected costs and mean repair work on a busy bridge in La Nation will be delayed to 2023.

On April 27, United Counties of Prescott and Russell (UCPR) council approved the cancellation of rehabilitation of the Albert Bélanger Bridge on County Road 8 in 2022. The bridge crosses the South Nation River near the former Lemieux townsite.

According to a report from Director of Public Works Jérémie Bouchard, the 215-metre Albert  Bélanger Bridge is the longest structure under UCPR jurisdiction, and it would be closed for 20 to 24 weeks when the work is being done. A 2017 study found rehabilitation of the bridge was required, but the project was postponed due to budget constraints.

In 2021, a bridge consultant to the UCPR identified the regional government could save $200,000 if the entire bridge was closed during the rehabilitation project, rather than keeping one lane open and staging the process. UCPR council responded by approving a complete closure whenever the work is done. A subsequent consultant’s estimate found approximately $460,000 could actually be saved if the bridge was closed during the work.

Despite the projected savings, all results of the call for tenders to do the bridge work received by the UCPR have exceeded the $3,009,000 allocated for the project in the 2022 budget. The lowest of the four bids was for $5,040,565 plus sales tax from Landform Civil Infrastructures Inc. The highest bid was for $7,088,902.50 plus sales tax from Coco Paving Inc.

The bridge consultant determined the higher than budgeted cost is due to increases in the cost of concrete and steel, and possibly due to jacking needed to lift the bridge during the construction process.

Clarence-Rockland Mayor Mario Zanth said even though the bridge is in La Nation, having it closed for rehabilitation would greatly affect Clarence-Rockland residents and would require a detour, with an approximate driving time of 40 minutes.

“We have an option – we can spend a bit more and keep it open,” Zanth said, noting the importance of the crossing to local residents. “It’s the only bridge in the area.”

Zanth questioned how much will end up being spent on eventual repairs to local roads that will be part of the detour route. He also expressed concerns about how a bridge closure could impact the response time for ambulance calls.

“It would not have a great impact on our calls,” Director of Emergency Services Marc-André Périard responded.

Périard said he expected there would be no problems in ambulance response times as long as dispatch was made aware of the situation. He also noted the bridge is not part of a direct route to any hospital.

“It’s the only artery from our municipality that hooks up to the 417,” commented Zanth, referring to the arterial importance of the bridge.

La Nation Mayor François St-Amour and Zanth each questioned if one lane of the Albert Belanger Bridge could be reopened after the jacking and lifting work was completed.

Warden Daniel Lafleur said he had confidence in Bouchard to use the best solution.