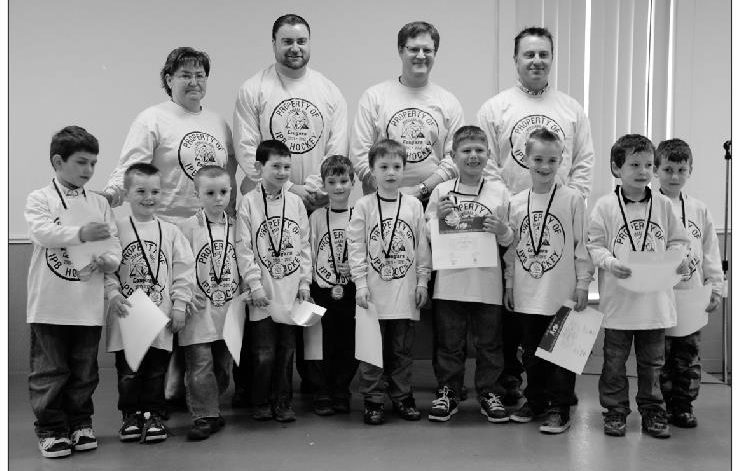 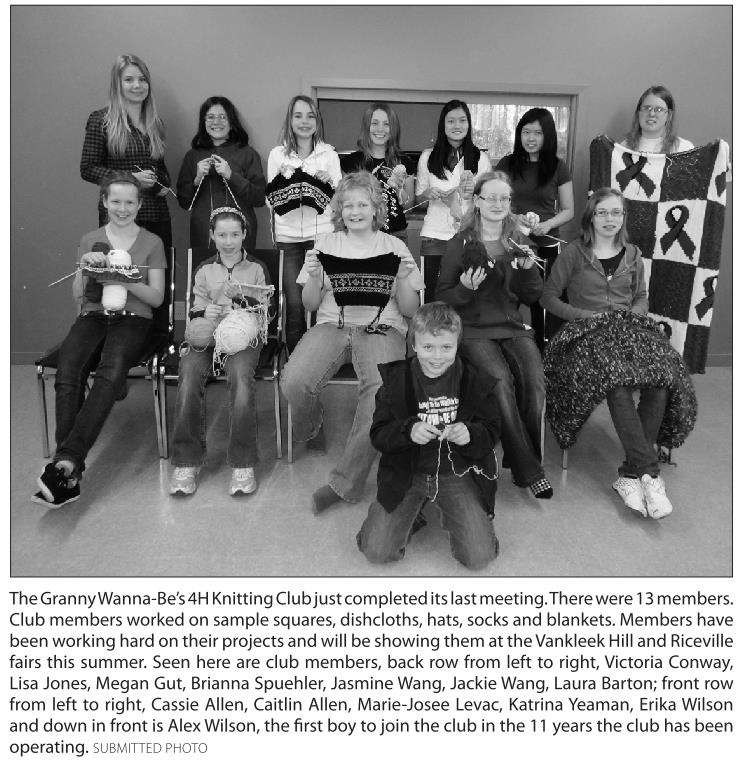 10 Years ago
Farmers say OSPCA inspectors have ‘too much power’
The Review, April 25, 2012 – ALFRED – The members of the Prescott-Russell Landowners’ Association believe that Glengarry-Prescott-Russell MPP Grant Crack has turned his back on farmers. Association president Phil Mayr told The Review that Crack recently voted against supporting a private members’ bill that would have ‘significantly’ curtailed the entry and seizure powers inspectors with the Ontario Society for the Prevention of Cruelty to Animals currently have.

25 Years Ago
Firm, homeowners negotiate on crumbling foundations
The Review, April 23, 1997 – HAWKESBURY – About 100 Prescott-Russell homeowners will soon either receive compensation for their crumbling foundations, or begin preparing for a trial. Two groups of homeowners have sued Bertrand & Frére Construction Co. Ltd., of L’Orignal, Lafarge Canada Inc., and 15 area forming contractors. The homeowners want the defendants to replace their faulty foundations, arguing that defective cement used by the firms in 1986 and 1987 resulted in concrete foundations that have been continually deteriorating.

50 Years Ago
French folk singers entertain VCI students
The Review, April 26, 1972 – VANKLEEK HILL – On Monday, April 17, the students of Vankleek Hill Collegiate Institute were pleased to have among them two French singers. Monique M. Deschénes and Yves Massicotte spent the better part of the morning entertaining the staff and students in the gymnasium. The show was mostly made up of poetry, folk singing and comedy.

100 Years Ago
Flooding along the Ottawa River
The Review, April 26, 1922 – HAWKESBURY – The water on the Ottawa River is higher this year than it has been for several year and many residents along the river in town have had to move. In the west end of Hawkesbury the water threatens to invade Main Street. One of the mills at the Sny had to be closed and if the water rises another foot all work will be stopped.

125 Years Ago
Man injured in jump from moving hand-car
The Review, April 23, 1897 – HAWKESBURY – John Cameron of Hawkesbury sustained a painful injury by jumping from a moving hand-car last Sunday afternoon. He, in company with Rev. C.J. Cameron and Messrs Stewart and Robert McLaurin, were on account of the bad state of the roads, journeying to Hawkesbury by hand car, which was in charge of Mr. Devine, section foreman, when the wind carried his hat away. Without waiting to stop the car, he jumped off and fell, striking his head on a railroad tie, which cut a deep gash in his forehead and rendered him unconscious for a time. His escape from more serious injuries was most fortunate.