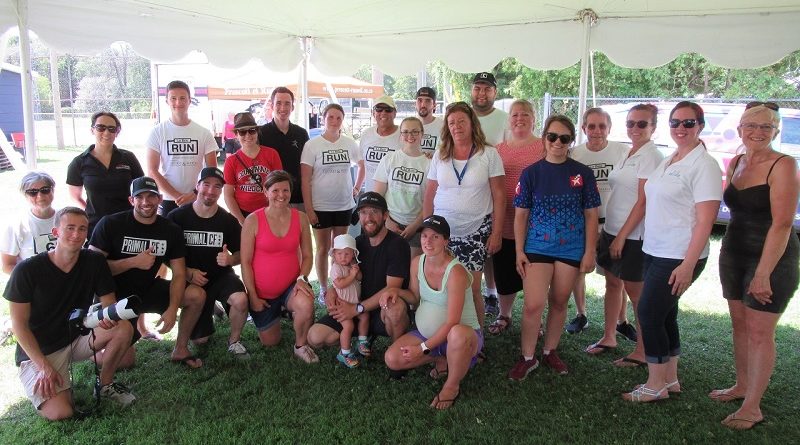 Organizers and sponsors of the 2019 inaugural La Baie Run gather after the event. La Baie Run will be back as a live event at L’Orignal Park this summer on July 23. File Photo

Registration is now open for La Baie Run, which will return this summer on July 23 as a full live event at L’Orignal Park, after two years of being held virtually.

The annual fundraiser, which this year will once again raise money for the Hawkesbury and District General Hospital (HGH) Foundation, drew more than 300 participants and raised a total of $25,000 last summer despite being held as a virtual event only. Held also only online in 2020, La Baie Run raised a total of $20,000 for the HGH Foundation. The initial live edition of the run raised $15,000 for the foundation in 2019.

This year’s event on July 23 will include a number of activities, including kids games. Food and beverage will be available on site and live music will be performed during the afternoon by local rock band 50 PROOF.

“We’re looking forward as the momentum picks up to see what the in-person fourth edition has in store for us,” said Patrick Lalonde of Lalonde Physio in L’Orignal, one of the organizers of the event along with Genevieve Thibodeau and Sebastien Lalonde (no relation).

This year’s event will have all races starting and finishing at L’Orignal Park. Participants have the option of competing in either 1 km, 5 km, 10 km races, or a half-marathon, which has been added for 2022. A virtual option is also available on July 22 and 23.

All participants can collect a kit with a commemorative medal, and sponsorship materials from one of several designated kit pick-up points (times and locations to be announced). Kits will also include a t-shirt for early birds. The deadline to register to receive a kit is June 15, which is also when the early bird sign up fees end. To register visit the La Baie Run website.

Fees for each race are as follows: 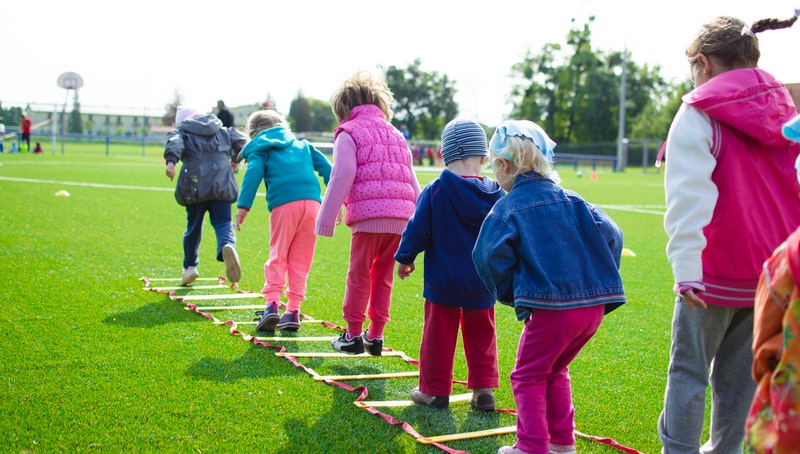 Park Party at Old Mill Park in Hawkesbury on August 23 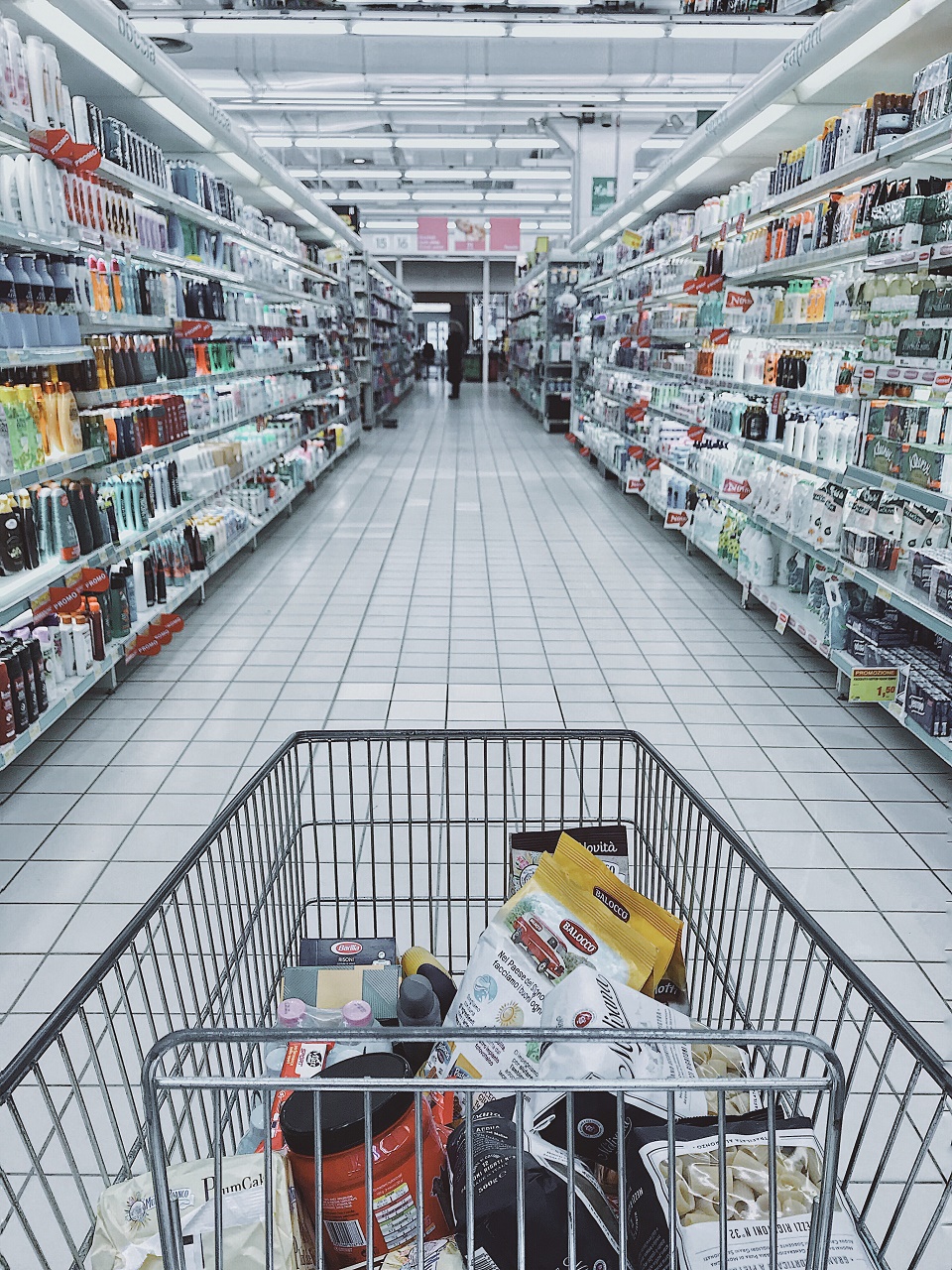 #CRLocal: The City of Clarence-Rockland wants to see you support local businesses 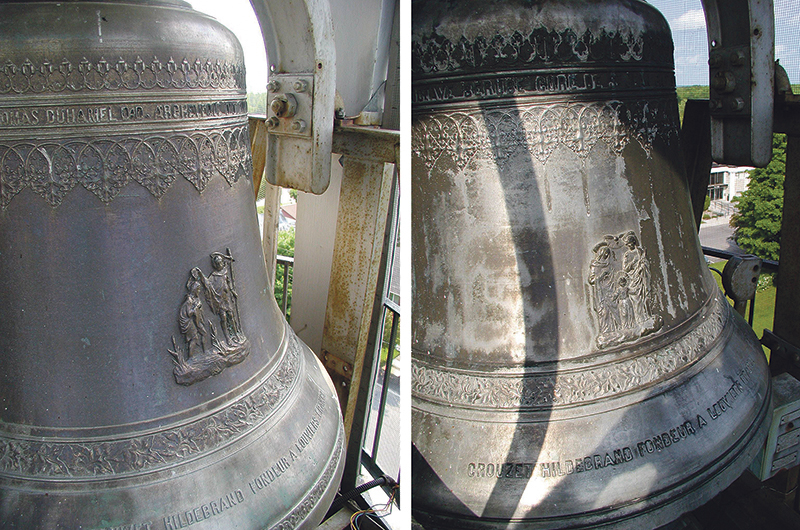 Bells of Peace to ring at sunset on November 11, 2018 on 100th anniversary of end of World War One 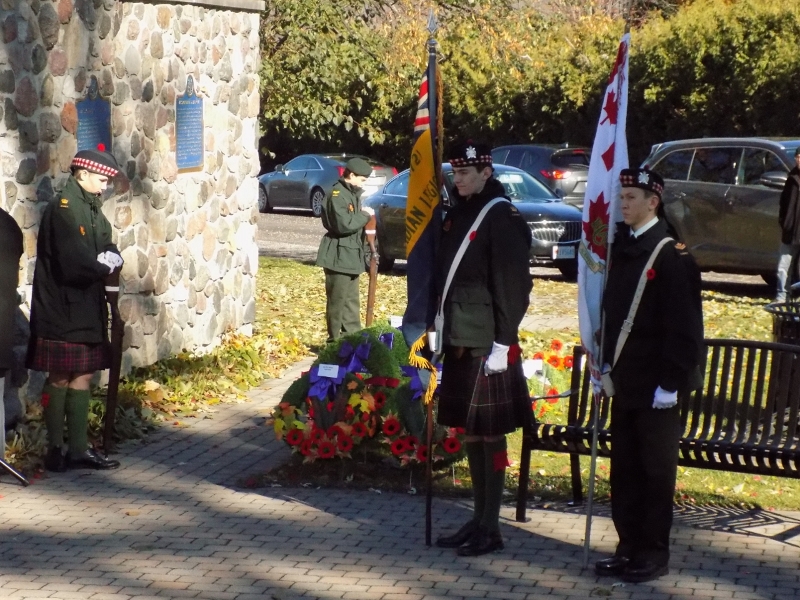