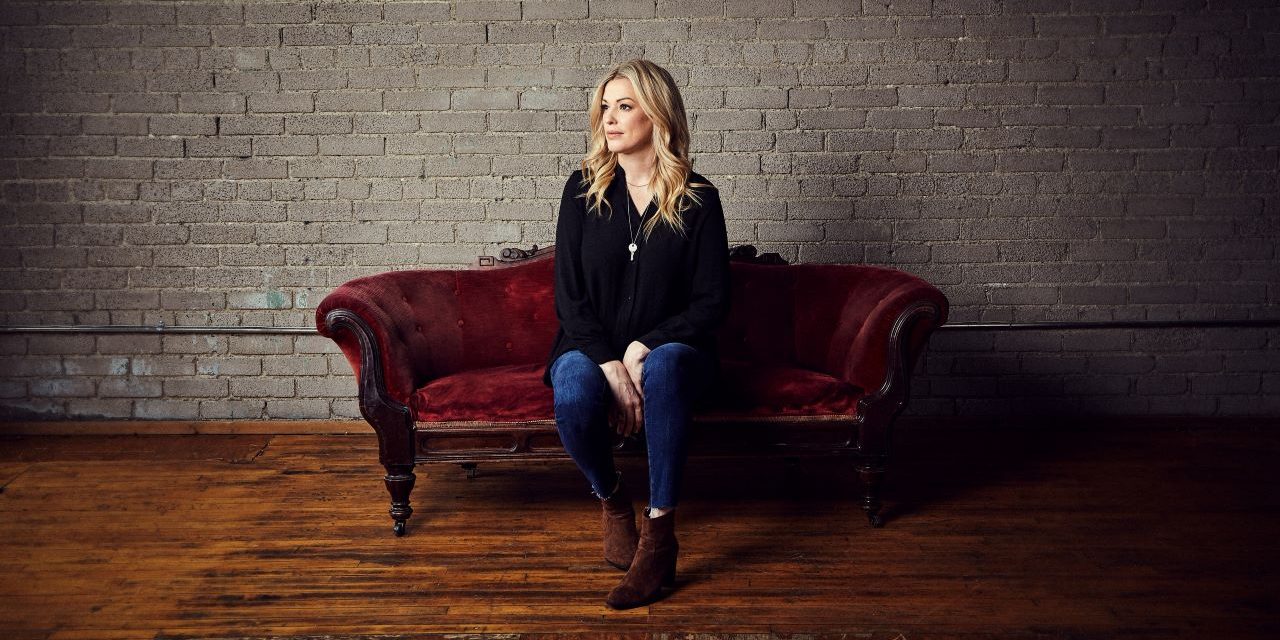 Nova Scotia’s Anna Ludlow will perform during the afternoon showcase at the The Spring Fiddle and Square Dance Showcase and Dance in Vankleek Hill on May 7. Submitted Photo

The time for jigs, reels, slides, and stomps is coming to Vankleek Hill.

At 3:15 p.m., Anna Ludlow will perform during the afternoon showcase. Ludlow, who is from Antigonish Nova Scotia, was the first fiddler in 2018 during the Toronto production of the hit musical Come From Away, which is based on the story of aircraft passengers stranded on 9/11 in Gander, Newfoundland. Ludlow is also a winner of an Ottawa Capital Music Award and has previously been nominated for Music Nova Scotia awards and East Coast Music Awards. In 2005, Ludlow was the principal fiddler for the Juno-nominated production DRUM! .

The Fiddleaires are 11-year-old Wilson and nine-year-old Lucie from the Upper Ottawa Valley. They play fiddles, piano, and step dance to entertain their audiences. The Fiddleaires are also planning to release their first album, Fiddletainment in May.

Kayleigh Armstrong is an instructor at the Ottawa Highland Dance School and will present the MacDonald Highland Dancers. Their performance will be accompanied on the bagpipes by Bruce McCuaig of Lancaster.

Tickets for the Afternoon Showcase are $10 per person.

The Evening Spring Dance on Saturday, May 7 is from 7:30 p.m. to 10 p.m. with Roger Hamelin and Band, along with the Vankleek Hill Old Time Fiddlers. Dance tickets are $10 per person but $5 for those who already attended the afternoon show.