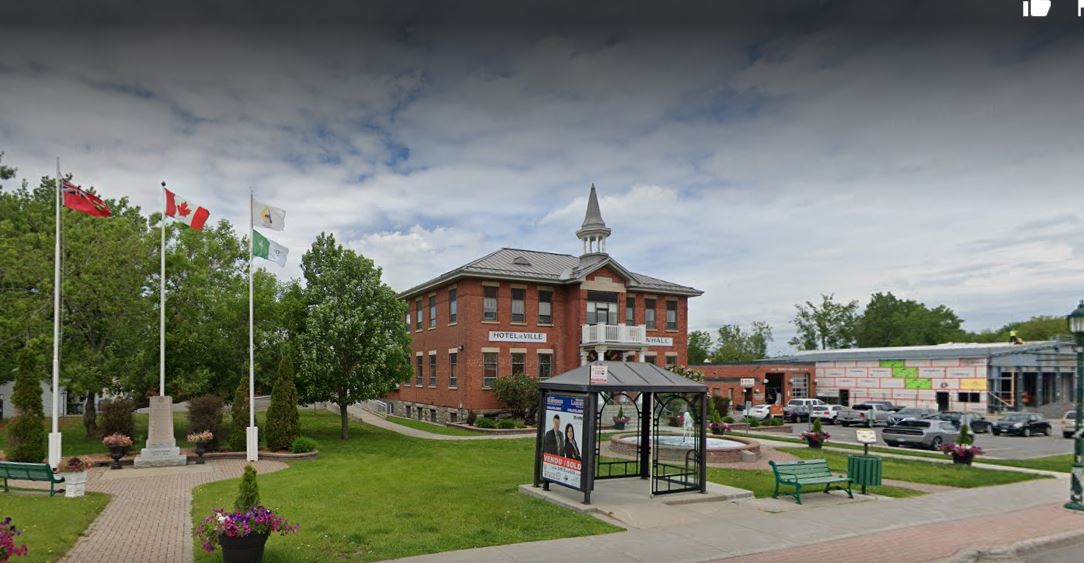 The City of Clarence-Rockland will soon be looking for a new Chief Administrative Officer (CAO).

On April 4, present CAO Helen Collier announced to Municipal Council that she is retiring. Collier has 37 years of municipal experience – the last nine of which were spent with the City of Clarence-Rockland. She had been appointed Acting CAO on March 24, 2014, and CAO on April 20, 2015.

Under Collier’s leadership, the municipality has successfully dealt with two major floods, the pandemic, and the 2021 cyber-attack. She also implemented several improvements in the management of City Hall and its municipal services and oversaw the successful completion of the new fire stations in Bourget and Rockland. Collier also spearheaded the strategic plan project that now guides municipal decisions and projects.

“It is with regret that Municipal Council accepts Mrs. Collier’s retirement. We have all appreciated her professionalism and strong administrative skills. She spent a large part of her career with the City of Ottawa in financial management positions and the entire community of Clarence-Rockland has benefited from her expertise over the past years. We thank Ms. Collier for her service and wish her all the best in her retirement,” said Mayor Mario Zanth.