SNC reminds outdoor enthusiasts to be cautious of ice conditions 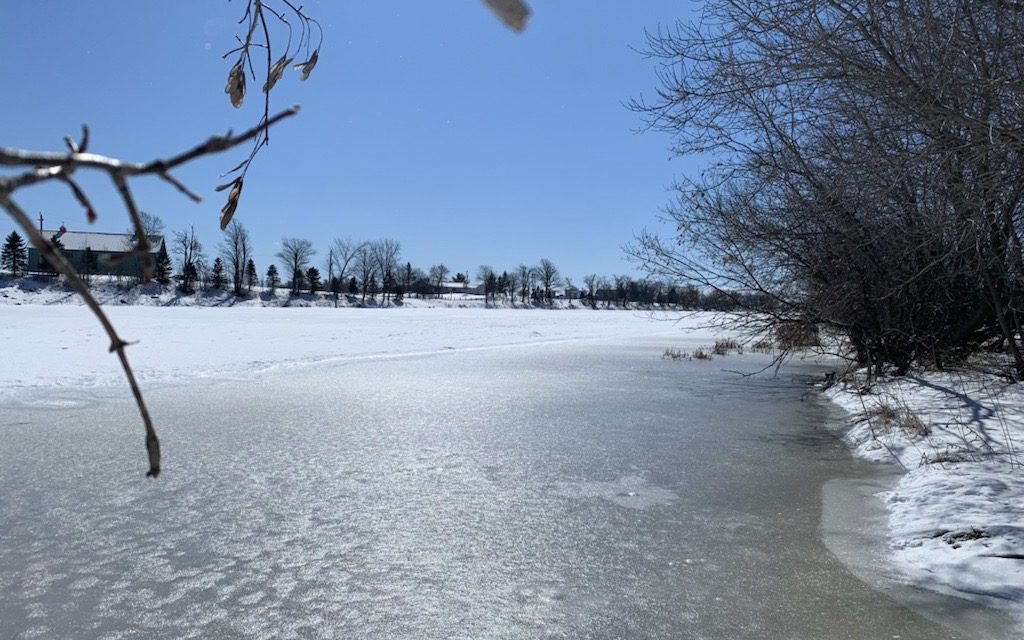 With winter coming to an end, South Nation Conservation (SNC) is reminding hard-water anglers to exercise caution and plan ahead for the removal of their ice fishing huts as the season draws to a close. The provincial deadline to remove fishing huts from frozen waterbodies in Eastern Ontario is March 15.

SNC staff conduct ice surveys every year in February and March to document ice conditions in order to assist with flood forecasting and warning prior to the spring freshet. Since 1980, 17 stations have been surveyed and are sampled every year if ice conditions are safe to walk on.

SNC is also respectfully reminding local anglers that it is an offence under the Public Lands Act to leave an ice fishing hut after ice break-up; removing debris from the river can be hazardous and can also pollute the river and shoreline. Burning of ice fishing huts is also an
offence and can contaminate municipal water supplies.

SNC recommends being prepared for all situations, by letting others know where you are going, when you plan on returning and if your plans change, wearing appropriate clothing, and bringing the proper safety equipment including a fully charged cell phone, ice pick and throw rope. Be sure to also check conditions with local authorities, or with ice hut operators and other anglers.

More information on fishing opportunities along the South Nation River can be found at:www.nation.on.ca/recreation/fishing.

More information on fishing hut regulations can be found at: www.ontario.ca/page/ice-fishing.