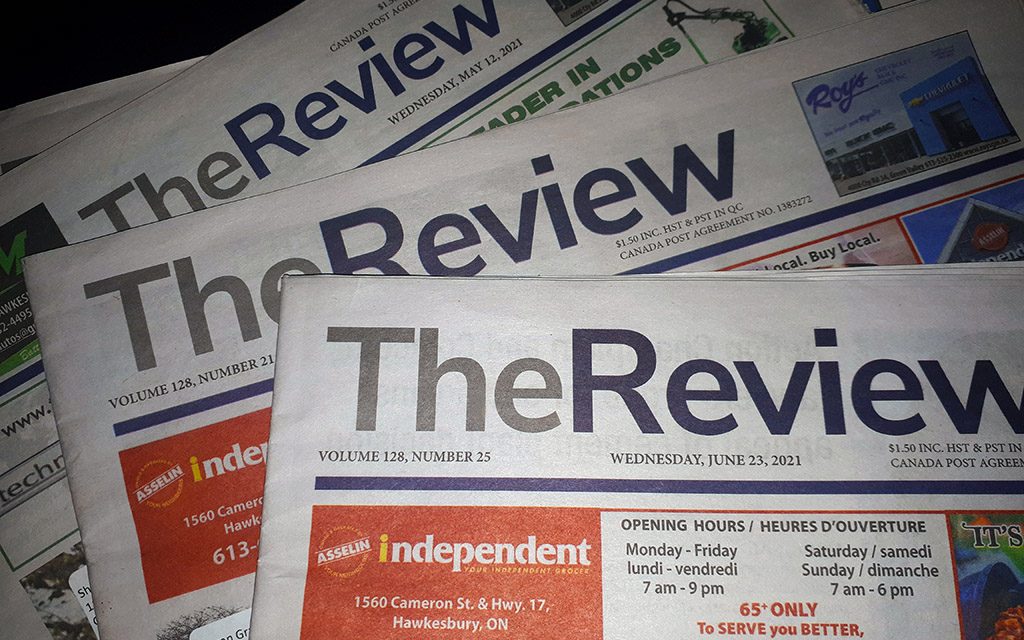 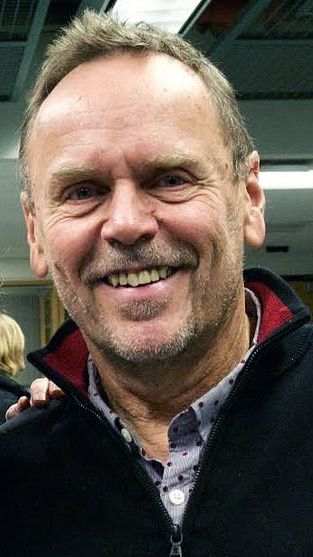 Review Columnist Mike Gasher was named as one of three finalists for the Ontario Community Newspapers Association’s 2021 Humour Columnist of The Year.

The Review has been named as a finalist in two categories of the Ontario Community Newspapers Association’s (OCNA) 2021 Better Newspapers Competition (BNC).

The Review was named as one of three finalists, along with the Eganville Leader and Niagara This Week, for the 2021 BNC General Excellence Award, for newspapers between 2,000 and 6,499 in circulation. The award measures newspapers in Ontario on overall news coverage, features, photography, layout and design and quality of writing.

Columnist Mike Gasher was named as one of three finalists for the BNC’s Humour Columnist of the Year. Gasher, whose side-splitting column runs in each print edition of The Review, was nominated along with Haliburton County Echo columnist Steve Galea and James Culic of Niagara This Week.

First, second and third place winners in each category will be announced during a virtual presentation being held Friday, April 29.