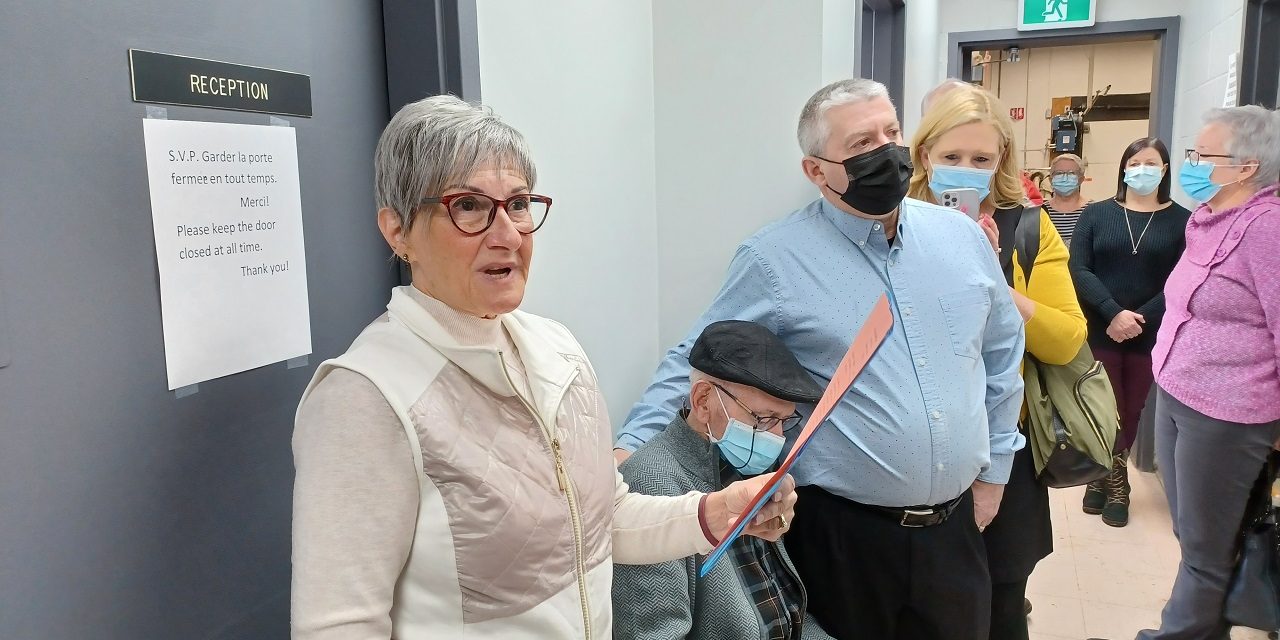 The Hawkesbury Central Food Bank is doing more than keeping people fed – it is now keeping them clothed.

Berthelot was also involved in other community activities, including the Association des Femmes Franco-ontariennes.

“Madeleine had a great sense of community,” added Charlebois.

Members of Berthelot’s family were present for the Boutique Madeleine ceremony.

“Our family is so proud the boutique is named in her honour,” said Roxanne Berthelot, one of Madeleine’s three children.

Madeleine’s husband Jacques Berthelot was at the ceremony and expressed his gratitude towards the food bank for naming the boutique after his late wife.

“My family and I greatly appreciate this gesture by the Hawkesbury Central Food Bank,” he said.

Adding clothing and other items to what the food bank offers comes following a significant increase in food bank use in Hawkesbury during the previous calendar year.

“We’ve seen an increase of over 20 per cent basically,” said volunteer Robert Lefebvre.

Lefebvre said the food bank normally spends approximately $70,000 each year on retail food purchases to supplement what it receives in product donations. He is anticipating that cost will increase to $100,000 this year due to increased demand and rising food prices.

All food purchased by the Hawkesbury Central Food Bank is purchased from grocery stores located in Hawkesbury, including Asselin Independent, FreshCo, and Giant Tiger. Lefebvre said the management of those stores is always supportive of the food bank. Donations are also received from Food Banks Canada through Feed Ontario.

The Hawkesbury Central Food Bank is located at 419 Cartier Boulevard in Hawkesbury in the former OPP building. It is open on Tuesdays and Thursdays from 1 p.m. to 4 p.m. but is closed during the first week of each month. To contact the food bank, call 613-636-0666 or email [email protected] . 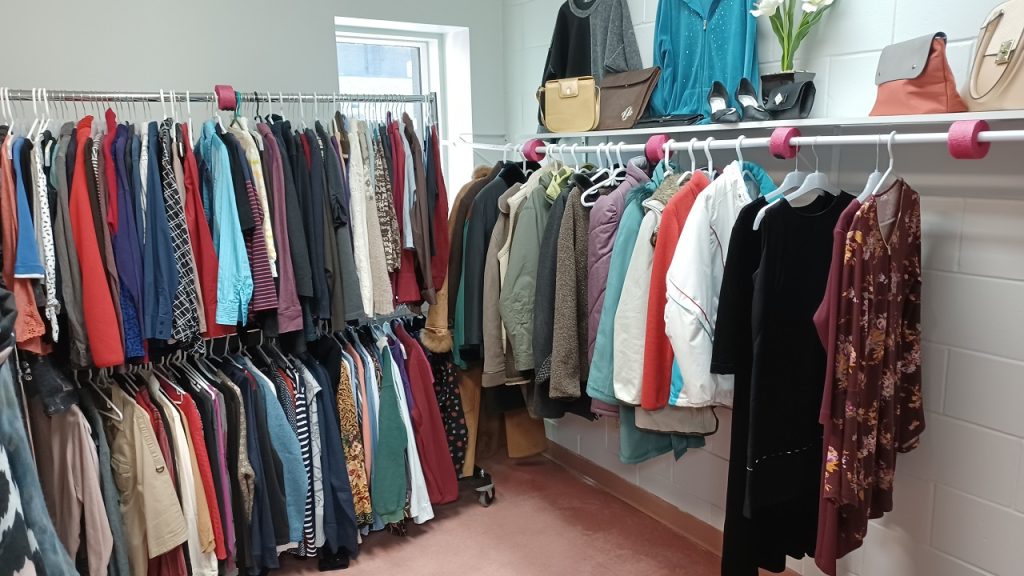 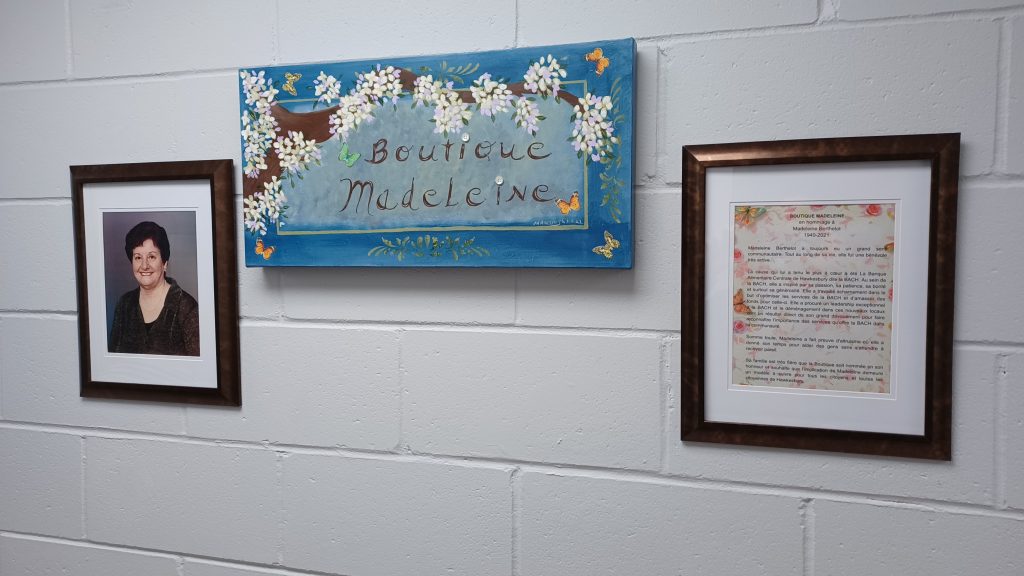