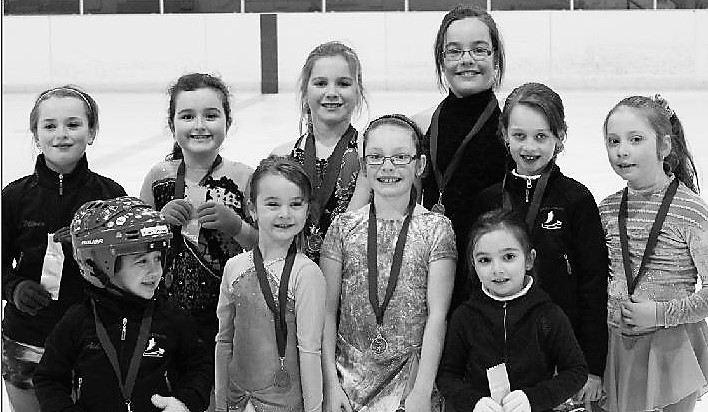 Photo from the February 29, 2012 edition of The Review. Review Archives photo

25 Years Ago
Municipal employees terminated
The Review, February 26, 1997 – ST-ISIDORE – Forty-two municipal employees have received notices that their jobs will be terminated as of December 31, 1997. Employees of the Village of St-Isidore and the three townships of Cambridge, Caledonia and South Plantagenet received notices about two weeks ago. The move is in preparation for the formation of a new, larger municipality created when the four municipalities will officially merge on January 1, 1998.

50 Years Ago
900 students displaced by fire at Plantagenet high school
The Review, February 24, 1972 – PLANTAGENET – Plantagenet High School caught fire in the old core that dates back to 1925 at noon on February 22. All 900 students and 40 odd teachers were swiftly evacuated with no one hurt. Saved from destruction were the library, two newer school wings built circa 1950 and some 30 portable classrooms. Damage is estimated at $400,000. Students will be bused to other high schools in the United Counties until repairs can be made.

100 Years Ago
Gasoline explosion shakes Hawkesbury
The Review, February 24, 1922 – HAWKESBURY – Emile Theoret, aged 44, succumbed at his home on February 19 to injuries received when he was blown 100 feet into the air, after a tank car of gasoline exploded the previous day. Theoret was engaged in emptying the tank for L.P. Pattee and had gone into the huge container with a lighted lantern when an explosion shattered the car. A sheet of flame shot hundreds of feet into the night sky, by the light of which the blazing body of Theoret was seen hurtling through the air. The explosion broke windows and was heard for miles around town.

125 Years Ago
False teeth swallowed
The Review, January, 1897 – HAMILTON – William Robert, a baggageman at the Hamilton GTR station, swallowed a set of false teeth while masticating his food two days ago. The molars are still in his stomach and are causing him much pain and inconvenience, but nothing can be done to relieve him of them. 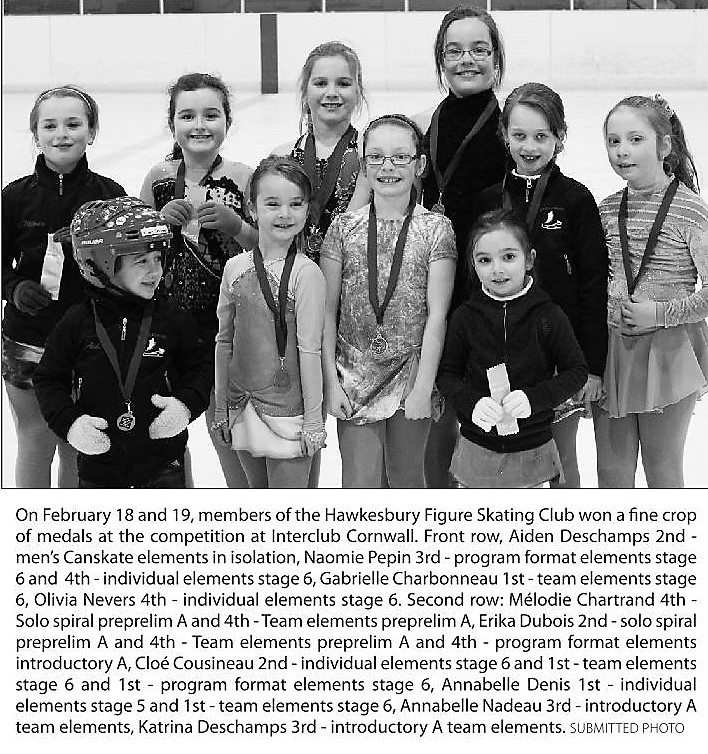 Photo and caption from the February 29, 2012 edition of The Review. Review Archives photo