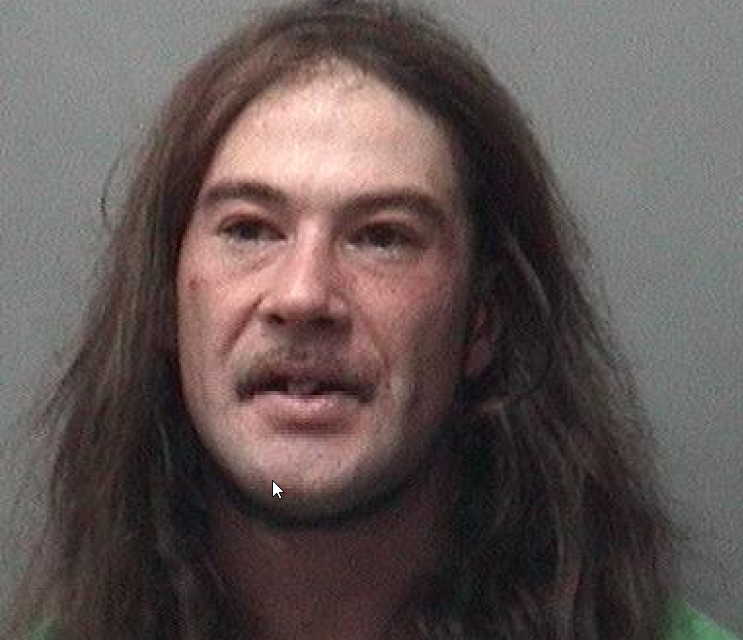 The Hawkesbury Detachment of the Ontario Provincial Police (OPP) is asking for assistance in locating a missing 37 year old male from Hawkesbury.

Sebastien Villeneuve, who also may go by the nickname Midget was last seen on January 10, 2022 when he left a friend’s house on Nelson Street in Hawkesbury. He is believed to be in the Hawkesbury area. Villeneuve is described as a white male, approximately 160 centimetres (five feet, three inches) tall and 54 kilograms (120 pounds), brown hair, brown eyes. His hair is shorter than shown in the photo, which is from 2015.

Any person having contact with this individual or with information regarding his whereabouts is asked to call the Hawkesbury OPP at 1-888-310-1122. . Should you wish to remain anonymous, you may call Crime Stoppers at 1-800-222- 8477 (TIPS), where you may be eligible to receive a cash reward of up to $2,000.