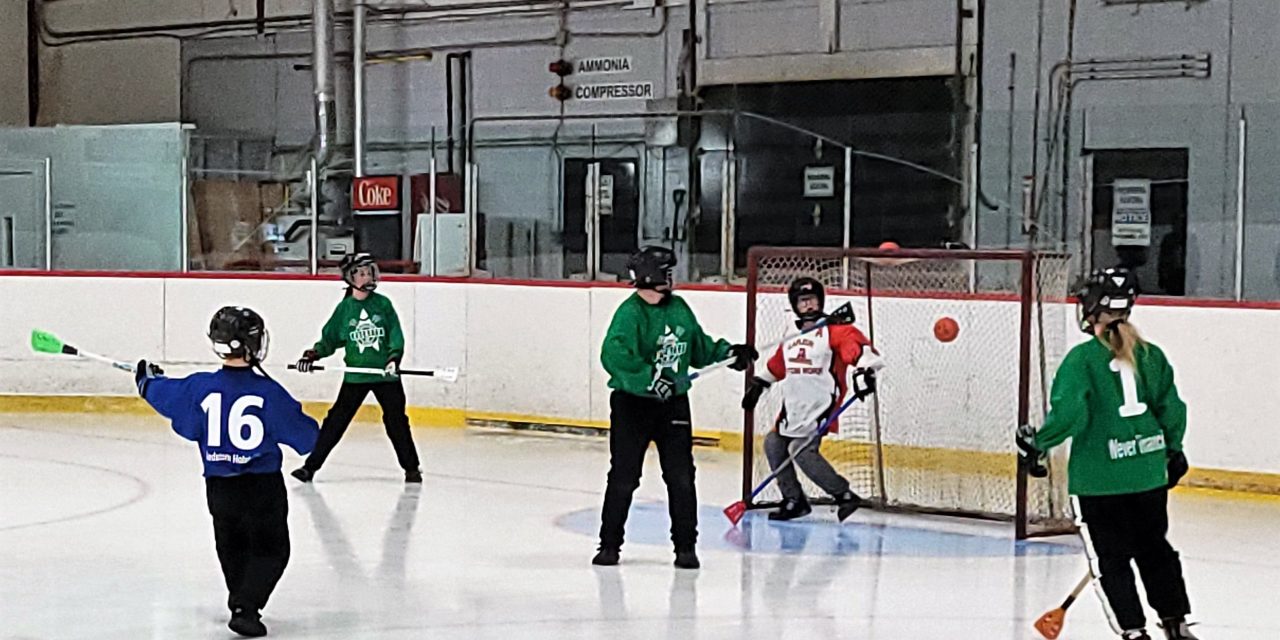 The Vankleek Hill Rockets were back on the ice last Saturday, getting ready for the Ontario Broomball Junior Provincials on March 18 and 19. Photo: Reid Masson

The Rockets were holding practices and scrimmages to get ready for the Junior Provincial Championships, which are scheduled to take place in Carleton Place on March 18 and 19. Players from the Rockets tried out for teams in Finch, Russell and the  Carleton Place kids’ league to form teams from Eastern Ontario.

“Tryouts were successful, as 17 of our players were selected to be part of three co-ed teams that will represent Eastern Ontario at the provincial championships,” said Rockets coach Dawn MacDuff.

The Rockets also have two female youth players who made the U14 Girls’ team and there will be representation on several teams by coaches from Vankleek Hill.

“We are very pleased and now the work of practicing and getting prepared for competition on March 18th and 19th in Carleton Place begins,” MacDuff said.

Normally the Ontario Junior Provincials take place in Barrie on the second weekend of February, however for 2022 they were rescheduled to take place in Carleton Place.

“We are glad that they have been rescheduled, so the young players get this wonderful opportunity to grow in the sport and compete against other regions in the province,” MacDuff said. 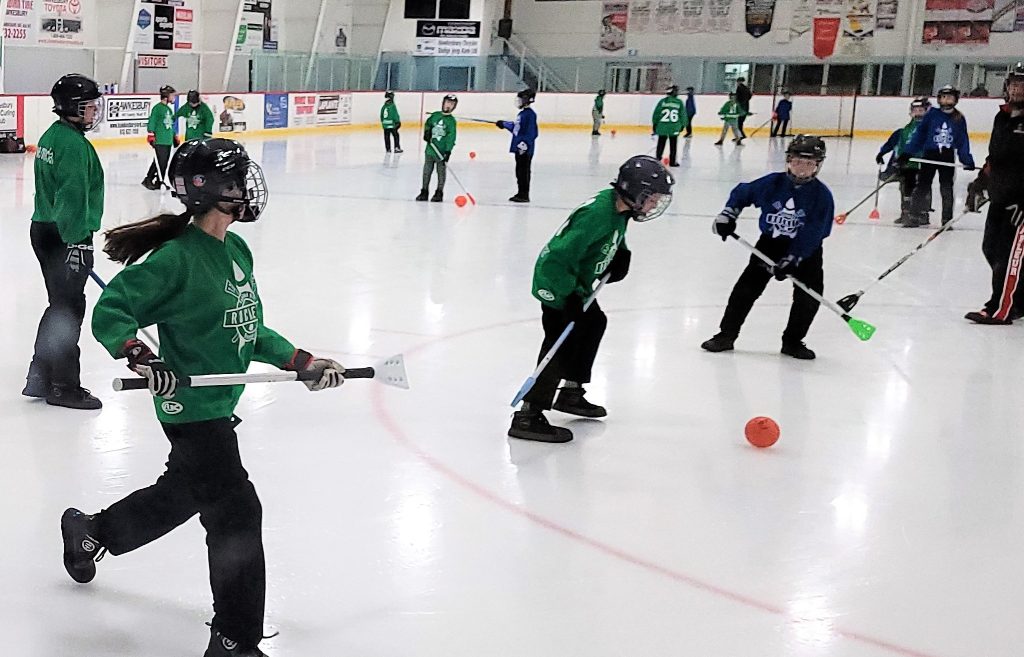 Dozens of players took to the ice at the Vankleek Hill Arena last Saturday, February 12, as the Rockets prepared to send players to the Ontario Broomball Junior Provincials. Photo: Reid Masson 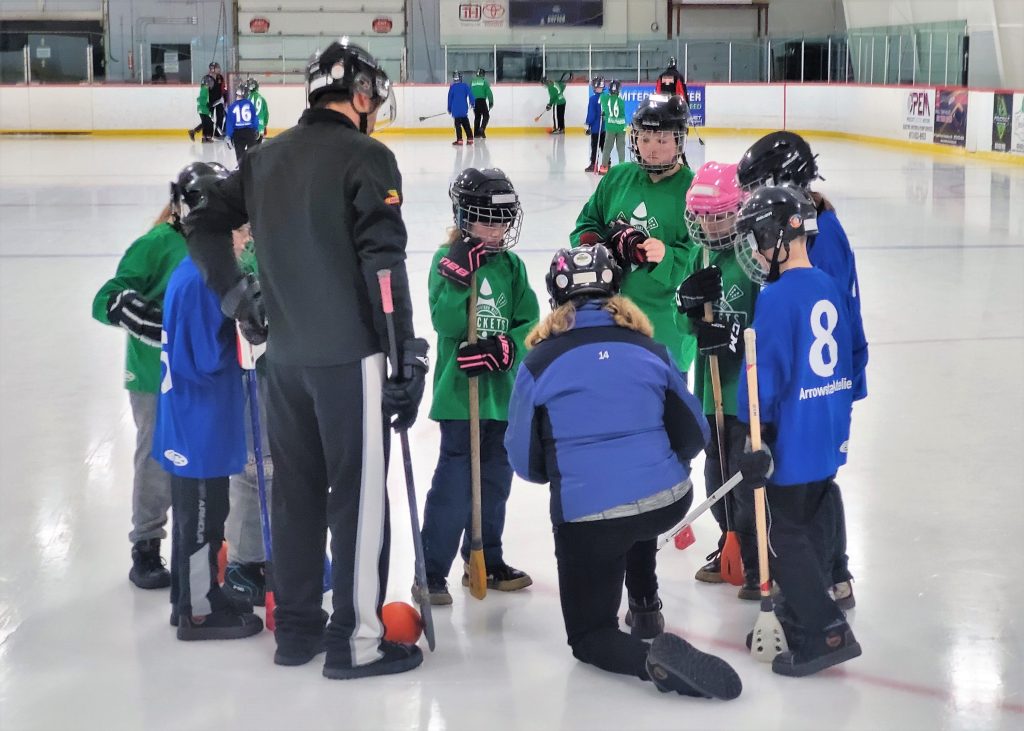